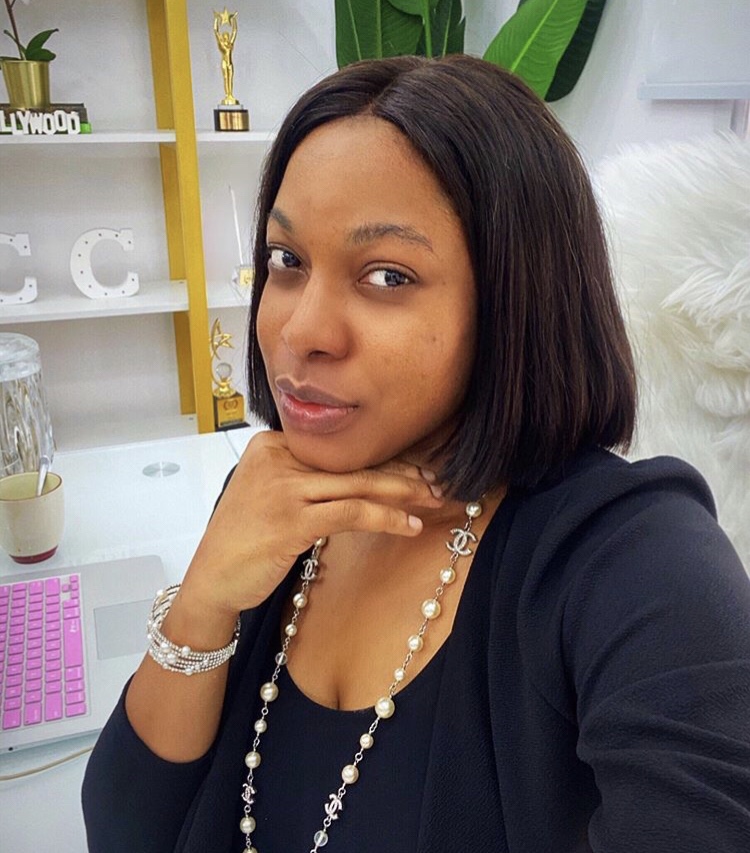 Chika Ike attended St Francis Catholic Secondary School, Lagos where she obtained her SSCE certificate. She proceeded to study human kinetics and health education at the University of Lagos, Unilag.

In 2005, Chika Ike picked up a full time career in acting. She was featured in the movie Sweet Love. She later played her first major role in the movie Bless the Child alongside Sam Dede, Segun Arinze, Fred Amata , Tchidi Chikere and many others.

Since 2005, Chika Ike played major role in many movies such as Paradise, To Love a Stranger, Girls Got Reloaded, Happy Ending, Yes We Will, Anointed Queen and The Prince and the Princess

In 2008, Mirror of Beauty was selected and screened at the Cannes film festival.

In 2015, Chika Ike in collaboration with Rok Studios produced Happy Ending and Stuck on You.

Chika Ike have been nominated for several awards since hitting the peak of her career. Some of her awards include

Chika Ike is a philanthropist. She has a foundation Help the Child, which she founded in 2012. Her foundation is geared towards helping poor children.

Chika Ike Net Worth and Businesses

In 2011, Chika Ike founded her fashion line Fancy Nancy. Chika Ike is estimated to worth $1million.

Chika Ike was married to gg. However, in 2013, Chika Ike divorces her husband due to domestic violence.