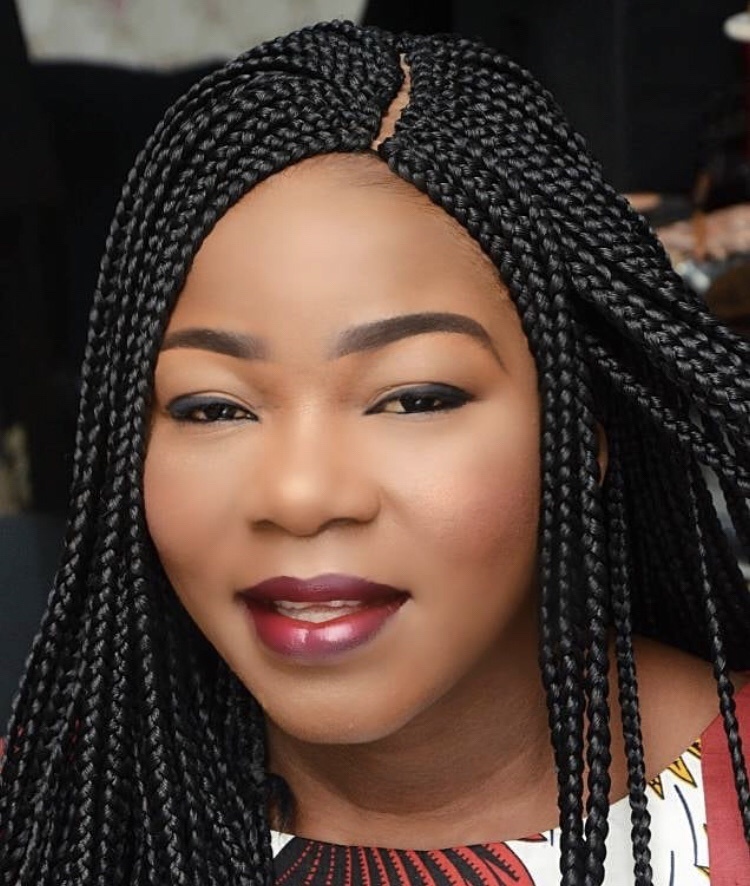 Ada Ameh is an award winning Nigerian actress and comedian. She is popular for featuring as Emu Johnson in popular TV series “The Johnson”. Ada Ameh was born on May 15th, 1975 in Ajegunle, Lagos state, though she is from Benue state.

Ada Ameh obtained her basic education in Lagos state where she was raised. However, at the age of 14 she was forced to drop out of school after she had a daughter. 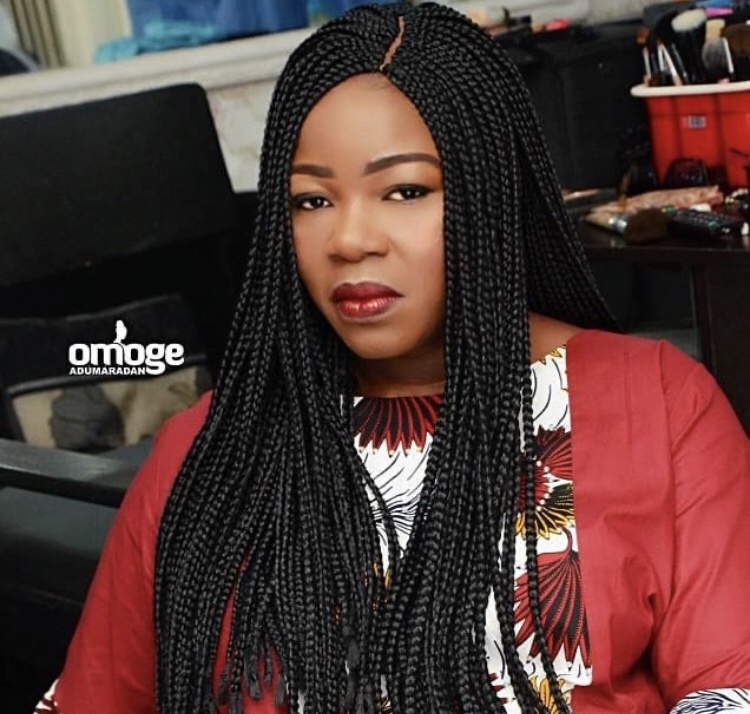 Ada Ameh joined Nollywood in 1995 but bagged her first major role in 1996. She featured as Anita in Zeb Ejiro’s movie “Domitila”.

Since 1996, she has featured in series of movies. Some of Ada Ameh’s movies are

She plays the role of Emu Johnson in the popular TV Series “The Johnsons”.

She is multi lingual. She speaks doma language, English, Yoruba and Igbo. 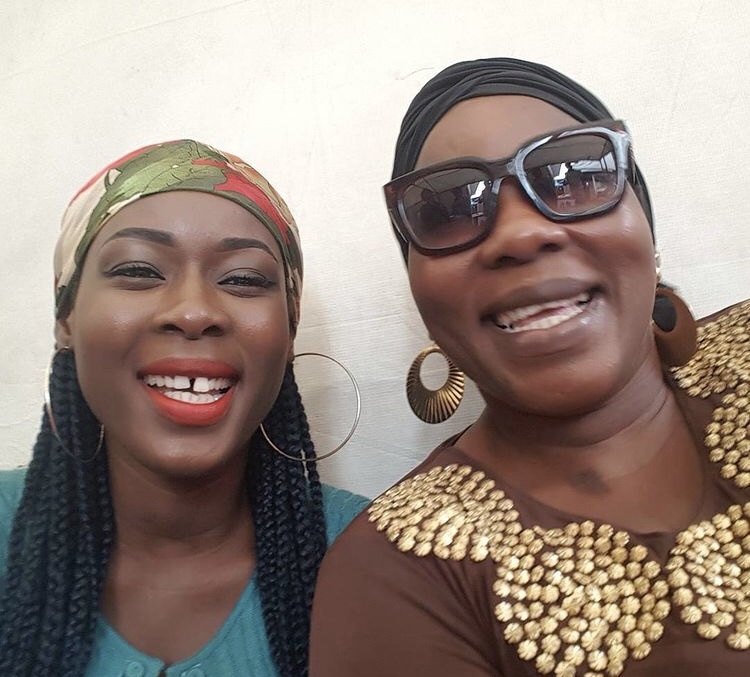 Ada Ameh has a daughter Aladi Godgifts Ameh. In October 2020, she took her Instagram to announce the death of her daughter. 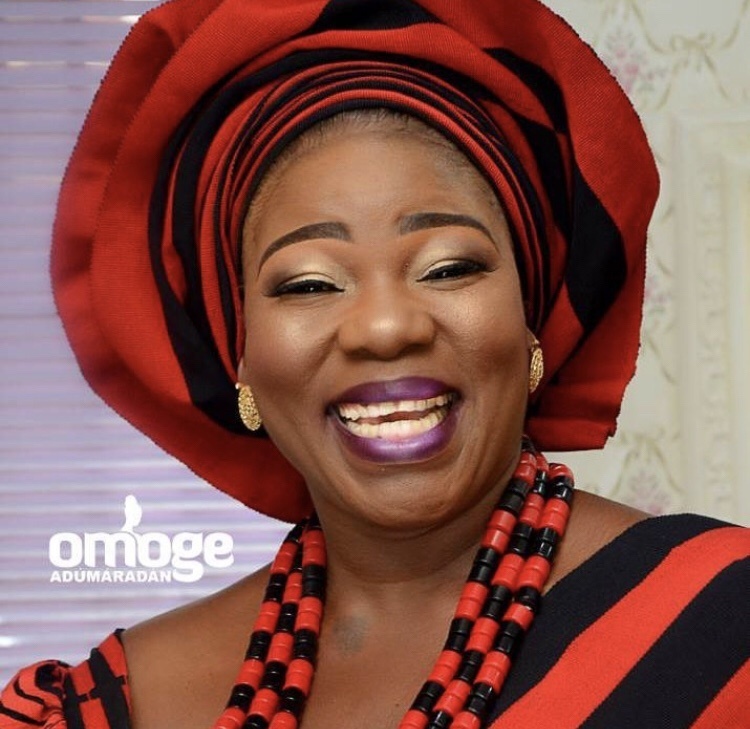