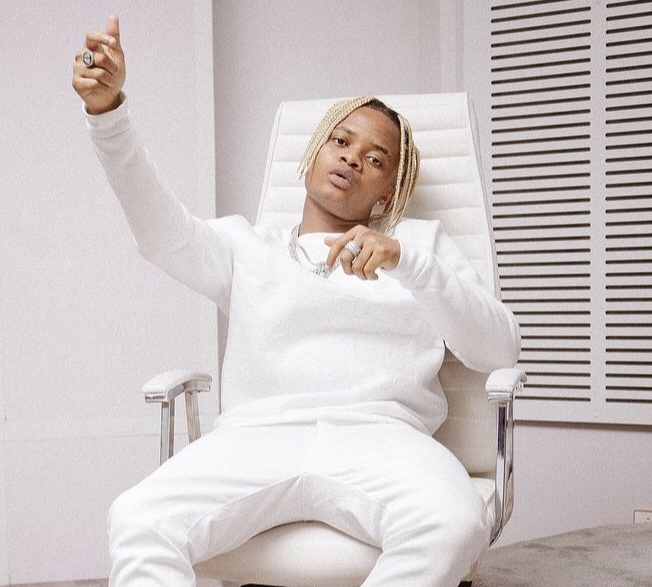 Charles Chibueze Chukwu popularly known as Crayon is a Nigerian musician, and songwriter. He came to the limelight after he released his hit single “so fine”. Crayon was born on November 21, 2000 in Iba, Lagos State Nigeria.

Crayon had his basic education in Lagos where he was raised.

Crayon ventured into music at a very young age. He recorded his first single after he met Ozedikus.

He was initially discovered by Nigerian ace producer, Baby Fresh. He signed Crayon to Mavin Records imprint record label, Blowtime Entertainment in May 2019.

Crayon has released series of other songs. Crayon songs include 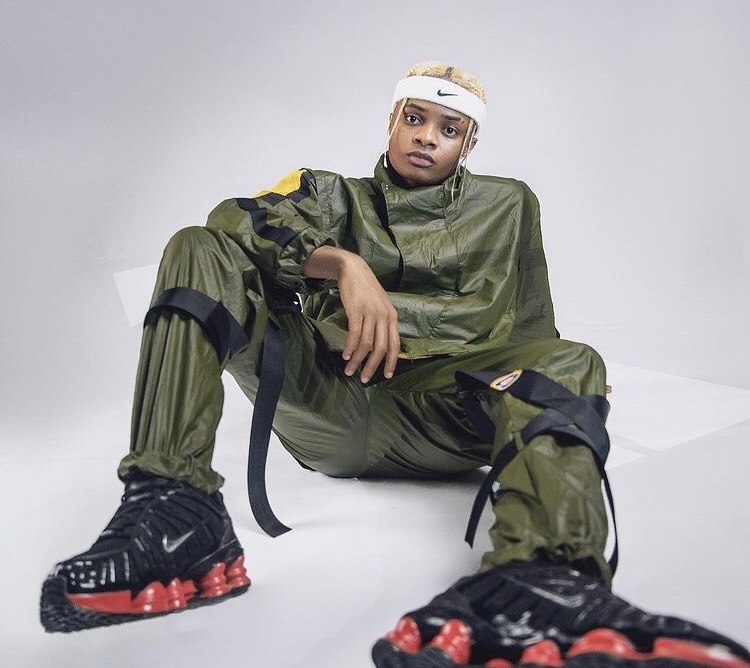