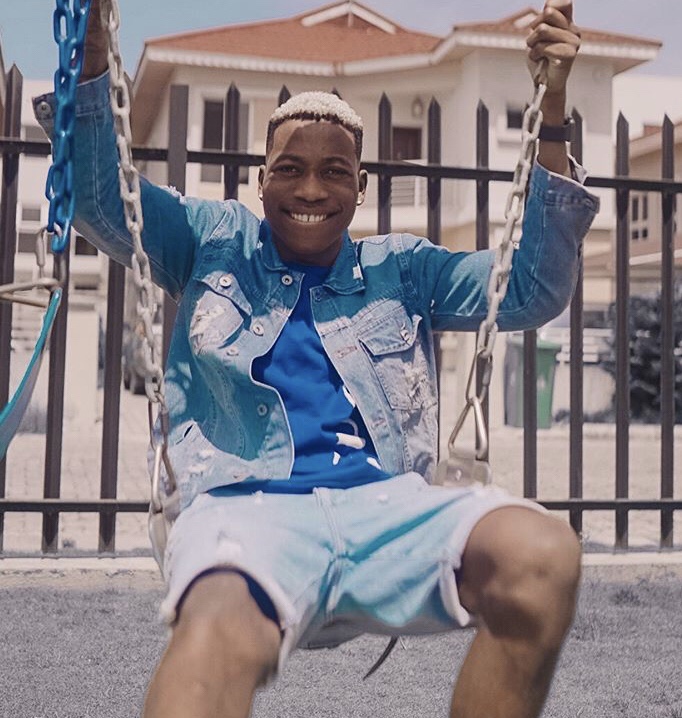 Sani Goriola Wasiu popularly known as Lil Frosh is a Nigerian Musician and Songwriter. Lil Frosh was a friend to Zinoleesky. The duo grew up in Lagos. Lil Frosh became popular rapping and posting on their Instagram. Lil Frosh was born on 13th June, 1998 in Lagos, Nigeria. He is sometimes referred to as  Eruku Makanaki.

Lil Frosh started his primary education in Lagos where grew up. He attended his secondary education at Boys Secondary School, Agege, Lagos State.

Lil Frosh have released series of songs and have worked alongside Small Doctor, Mayorkun, Zinoleesky and Zlatan. 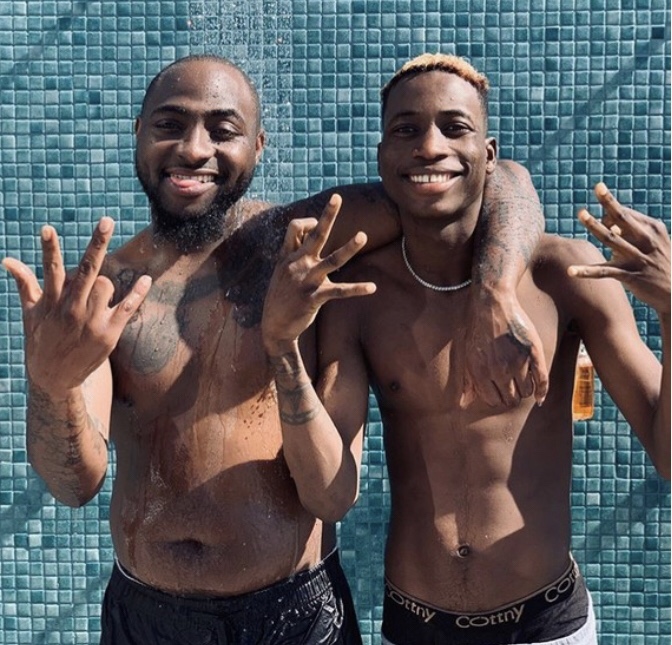 In October 2020, Lil Frosh was accused of physically abusing his girlfriend by a twitter user Mayoks Michael. Mayoks Michael also claim that the abused girlfriend has lost so many job opportunities because of Lil Frosh.

DOMESTIC VIOLENCE THREAD @davido this is what your artist has been doing to my client. FROSH @UnclePamilerin please help me fight for justice #DomesticAbuse #DomesticViolence @LanumiLois @Fahrenthold @datcoolgaffy @Goldentoms_ pic.twitter.com/iTV1wf2ijq 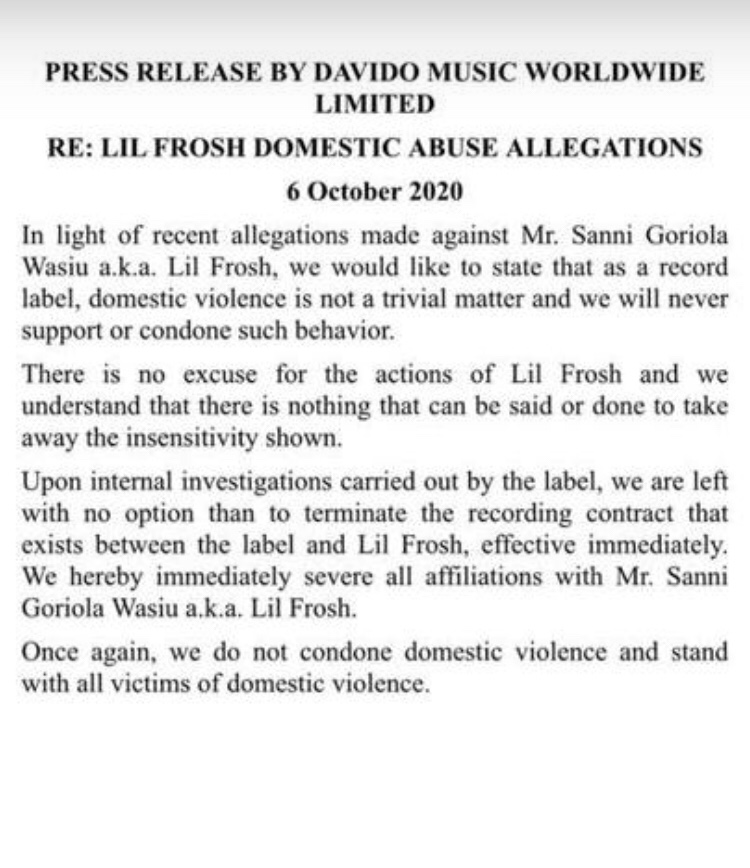 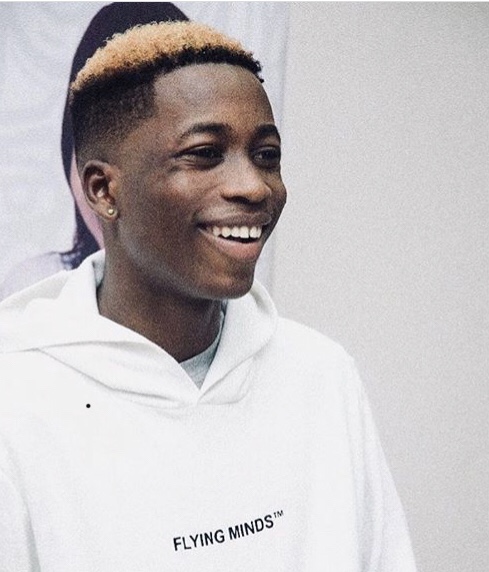