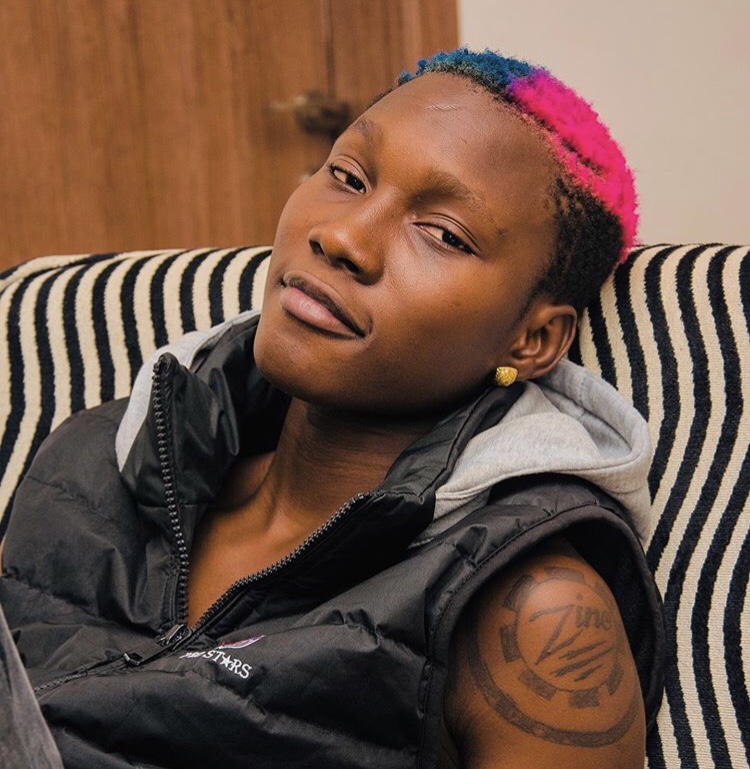 Biography of Zinoleesky, Age, Musics and Net Worth

Zinoleesky’s journey into the music industry started at a very young age. However, he got inspired to keep pursuing his career in music after he was followed by popular Nigerian musician Kizz Daniel on Instagram after a rap video.

In 2019, award winning Nigerian musician Davido attempted signing Zinoleesky to his record label but he turned him down. Zinoleesky opted for Naira Marley’s Malian Records.

Zinoleesky so far has released a bunch of musics since coming to the limelight. Some of Zinolesky songs are;

Zinoleesky is one of the most influential fast rising Nigerian musician with over 600 thousand followers on his Instagram. 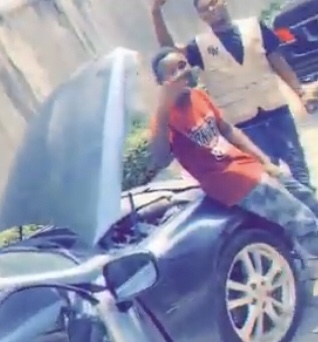 Zinoleesky Net Worth and Cars

In 2019, Zinoleesky acquired a Lexus Es350 sedan some months after turning down a record label deal with DMW.