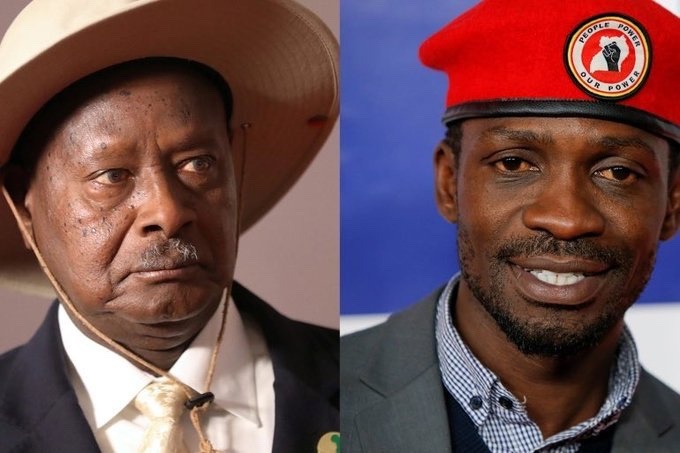 As the world awaits the Ugandan Presidential Election result, Bobi Wine have rejected the election result over irregularities and violence. However, the incumbent president Yoweri Museveni may win for the sixth time.

Museveni was declared the winner of the Ugandan General election by the Ugandan electoral body. He secured 58.64% of the total vote cast.

Museveni who have been in power for 34 years was elected for a sixth term in office. His administration have been marred for suppressing of political opposition and constitutional amendments scrapping presidential term limits (2005) and the presidential age limit (2017).

He was involved in the rebellion that toppled tyrant Ugandan leader Idi Amin and later Milton Obote.