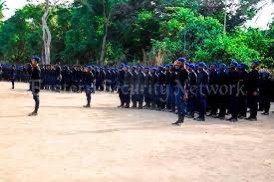 According to Nnamdi Kanu, the leader of the Indigenous People of Biafra (IPOB), the security outfit is charged with the responsibility of protecting the South Eastern region from the menace of Fulani herdsmen in the region. 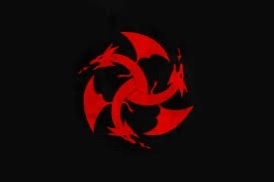 The Nigerian government in bid to dismantle the Eastern Security Network (ESN) charged the Nigerian Army to locate and destroy ESN base in the South Eastern part of Nigeria.

IPOB gave South East Governors a 14 days ultimatum to ban open grazing in the region after a unilateral cease fire between the Nigerian Army and Eastern Security Network (ESN).