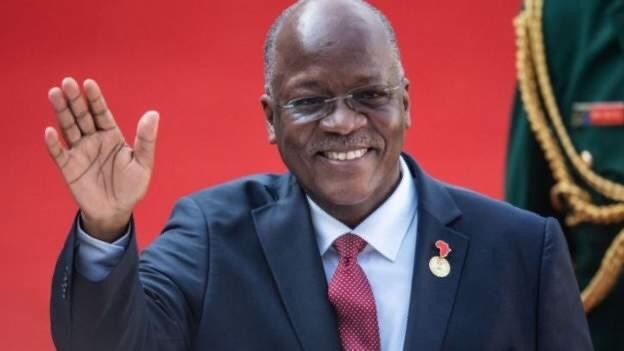 John Pombe Magufuli was a Tanzanian politician and the fifth president of Tanzania. He was the chairman of the Southern African Development Community. John Magufuli was born on 29th October 1959.

Magufuli attended Chato Primary School between 1967 and 1974. He proceeded to Katoke Seminary in Biharamulo between 1975 and 1977 but left for Lake Secondary School where he graduated in 1978.

In 1979, Magufuli proceeded for his advanced studies at Mkwawa High School where he graduated in 1981.

He obtained a diploma in Chemistry, Mathematics and Education from Mkwawa College of Education. He obtained a degree in the same field from constituent college of the University of Dar es Salaam in 1988. 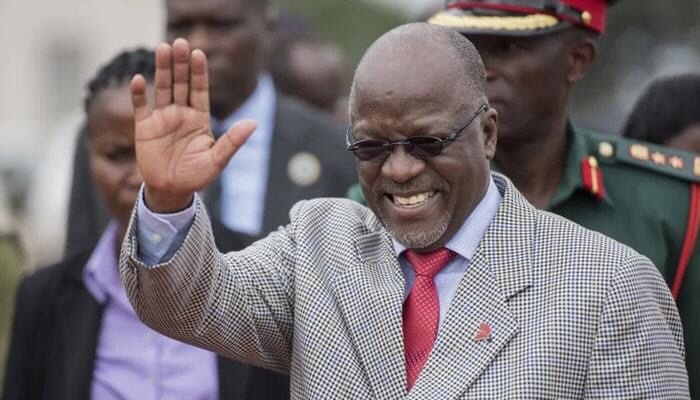 Prior to joining politics, Magufuli was a teacher at The Sengerema Secondary School between 1982 and 1983. During the period, he thought chemistry and mathematics.

In 1989, he was employed as an industrial chemist at The Nyanza Cooperative Union Limited. However, he resigned in 1995 after he was elected to represent the Biharamulo East and Chato district in the Tanzanian parliament.

As a member of the parliament, Magufuli was appointed the Deputy Minister for Works.

Magufuli was re-elected for a second term in office in the year 2000. During his second term, he was appointed a Minister for Works.

In 2006, he was reshuffle to take up the position of Minister of Lands and Human Settlement after president Jakaya Mrisho Kikwete took office. 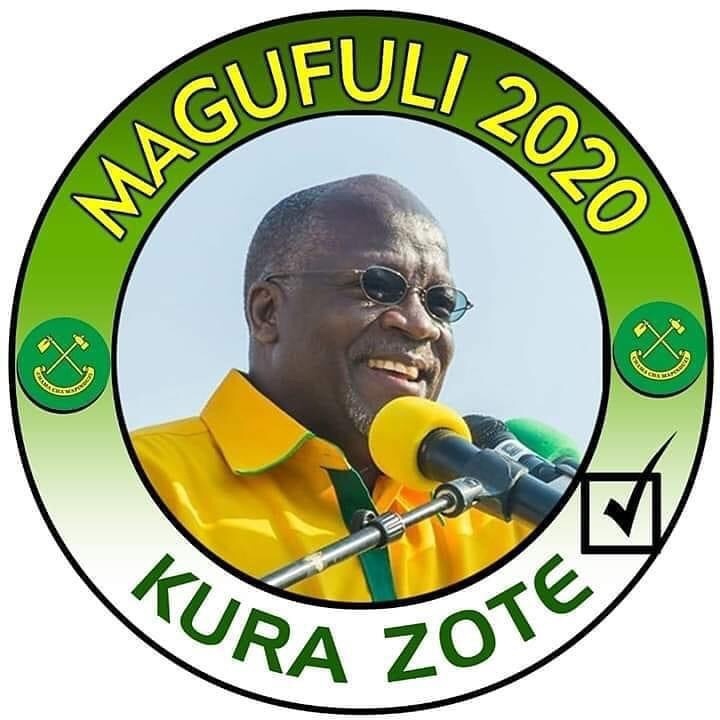 In 2015, he was nominated to run for Tanzanian President under Chama Cha Mapinduzi (CCM) after he won the party primaries. He picked Samia Suluhu as his running mate and potential Vice President.

In October 2015, he defeated Edward Lowassa after he secured 58% of the votes. Magufuli was declared the winner of the election by the National Electoral Commission (NEC).

In November 2015, Magufuli was sworn in as the 5th President of Tanzania.

Magufuli was sworn in for a second term in office in November 2020. 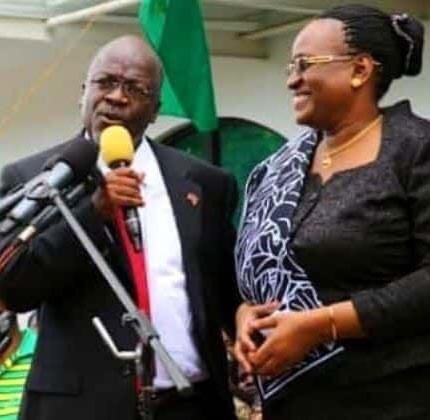 Magufuli was married to Janeth Magufuli with two children. 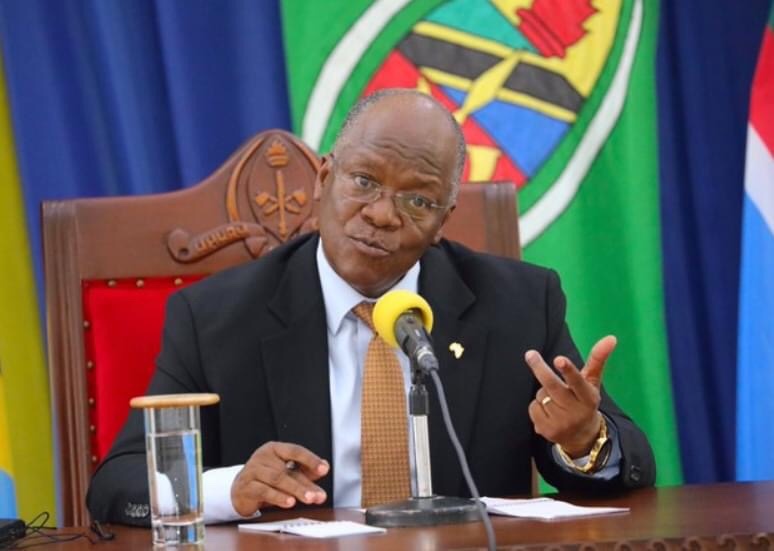 Magufuli have been rumored to be sick since 27 February. He has not also made any public appearance since the said date. Opposition politician Tundu Lissu claimed an unnamed source said an African President is being treated of Covid-19.

On 17 March 2021, Vice-President Samia Suluhu announced Magufuli had passed away in hospital Mzena in Dar es Salaam. Suluhu announced 14 days of national mourning and said that flags would fly at half-staff nationwide. 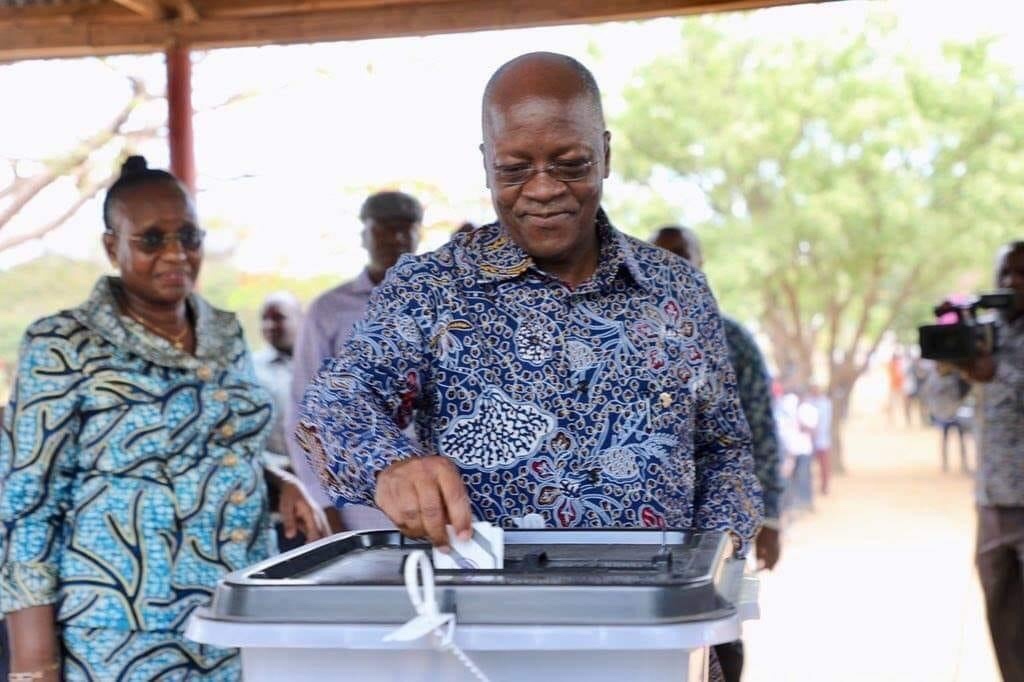 John Magufuli is estimated to worth around $1 million to $5 million.

Magufuli was awarded the an honorary doctorate by the University of Dodoma for improving the economy of the country.