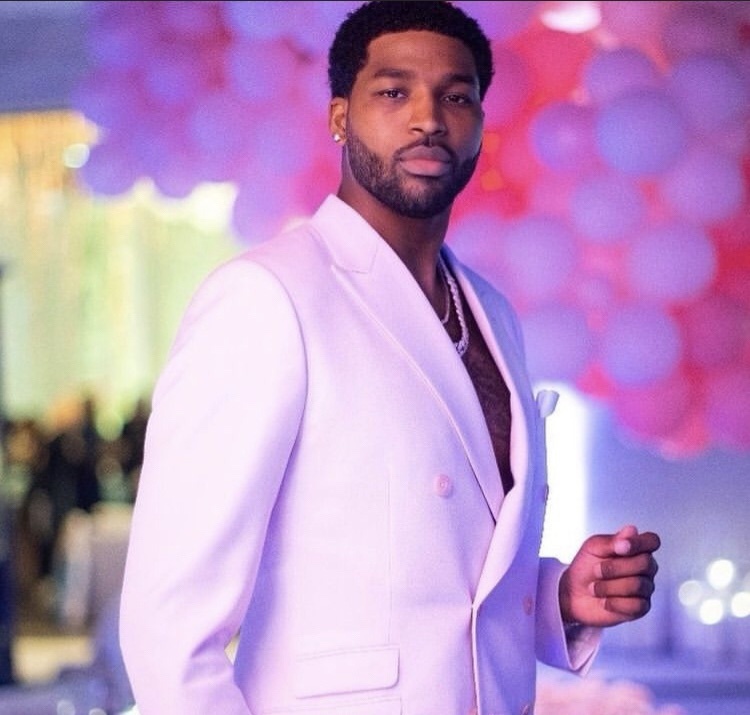 Tristan Thompson is a Canadian-American professional basketball player. He played for the NBA’s Cleveland Cavaliers before joining Boston Celtic. Tristan Thompson was born on March 13, 1991 in Brampton, Ontario, Canada to Trevor and Andrea Thompson. 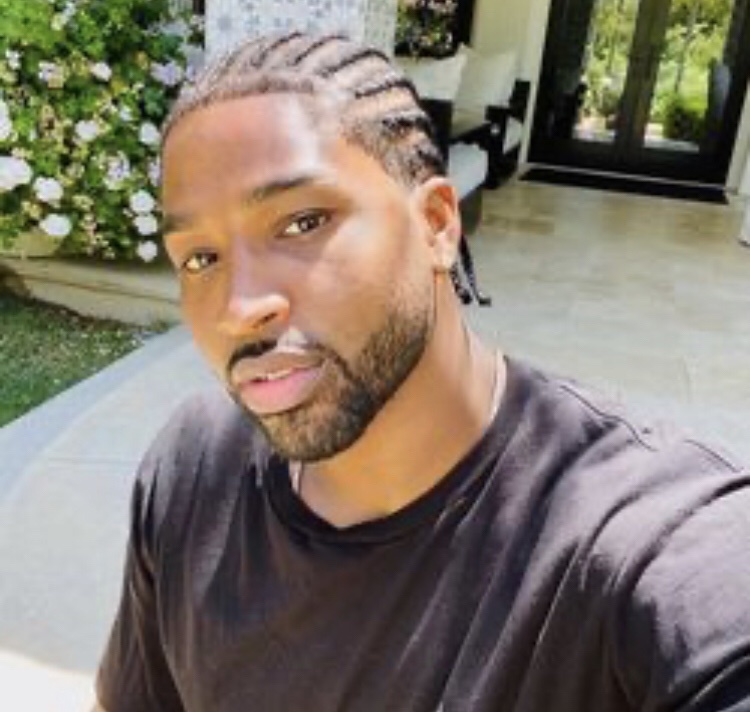 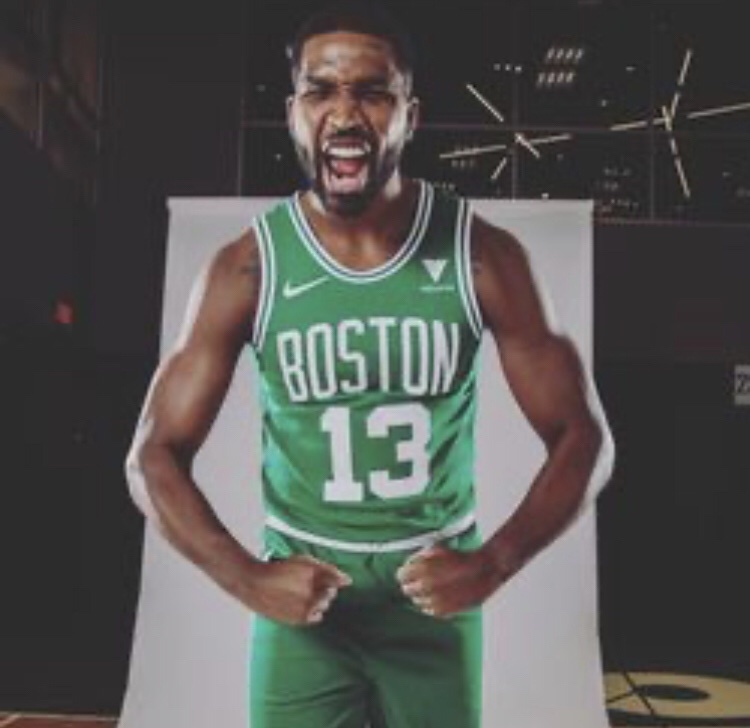 Tristan Thompson started his career as a basketball player at Saint Benedict’s Preparatory School. However, he was kicked out of the basketball team for insubordination after he confronted us team coach.

At Findlay Prep in Henderson, he joined the basketball team and led the school to their first National Championship. He was named the 2010 McDonald’s All-American, as well as a Jordan Brand Classic All-American.

In late 2009, Tristen Thompson declares his interest to play for University of Texas. He was named the most valuable player of the year for the Longhorns’ 2010-2011 season.

He was also ranked the second most scoring player and the top five national finalists for the U.S. Basketball Writers Association’s Wayman Tisdale Award.

In 2011, Thompson left University of Texas to join Cleveland Cavaliers after he was selected in the fourth round of his trial.

Tristen Thompson was a starter on the team in 2015. He helped the team reach the 2015 NBA finals though they lost to Golden State Warriors.

In 2015, Tristan Thompson signed a five-year, $82 million contract with Cavaliers after four months of negotiations. 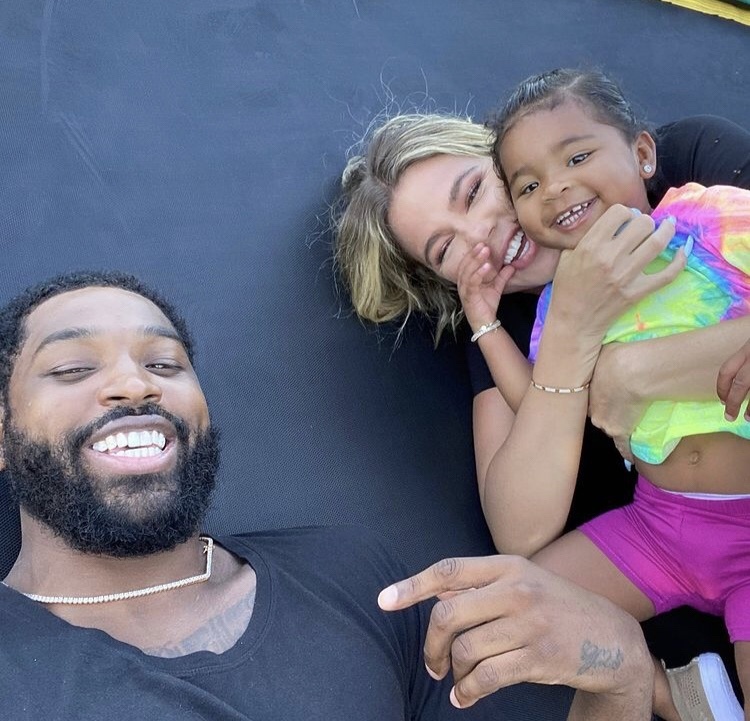 Tristan Thompson is in a relationship with reality TV Star Khloe Kardashian. They started dating in 2016 while his ex girlfriend and lifestyle blogger Jordan Craig, was pregnant with his first child.

In December 2017, Khloe Kardashian announced she was expecting her first child with Tristan-Thompson.

Thompson and Kardashian separated after he cheated on Khloe Kardashian. However, the two came back together after quarantining together in the summer of 2020. 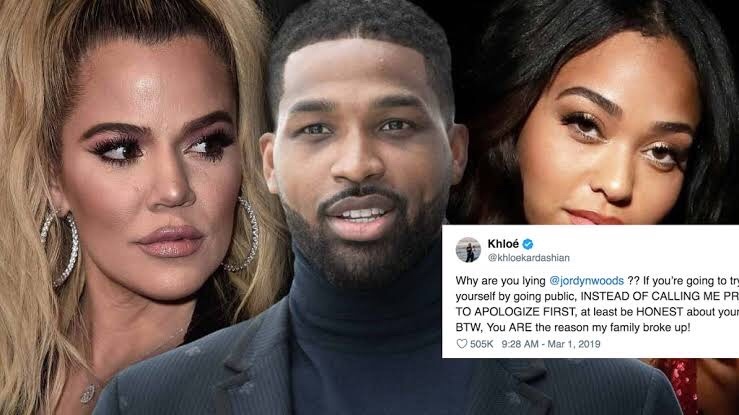 In 2017, Tristen Thompson was accused of cheating on Khloe Kardashian. He was filmed getting close to an unidentified woman in New York City. TMZ also posted a video of Thompson kissing another woman.

In February 2019, Thompson was accused of cheating on Khloe Kardashian with Jordyn Woods, a close friend of Kylie Jenner. The duo splitted after the cheating scandal.

In 2021, Instagram model Sydney Chase revealed in an interview with No Jumper podcast that she hooked up with Kristen Thompson.

“He told me he was not in a relationship anymore, so I said OK,” she alleged. “We talked, we hung out multiple times, we went out together, everything.” Chase said

Chase said Thompson claimed he was single at that time. 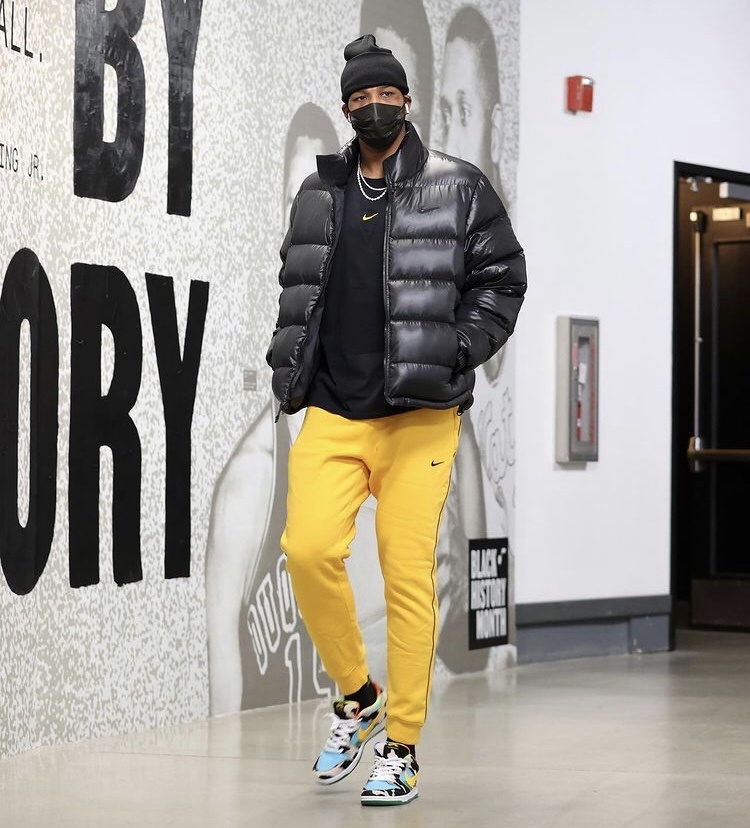 According to Celebrity Net Worth, Tristan Thompson net worth is estimated to be $45 million.