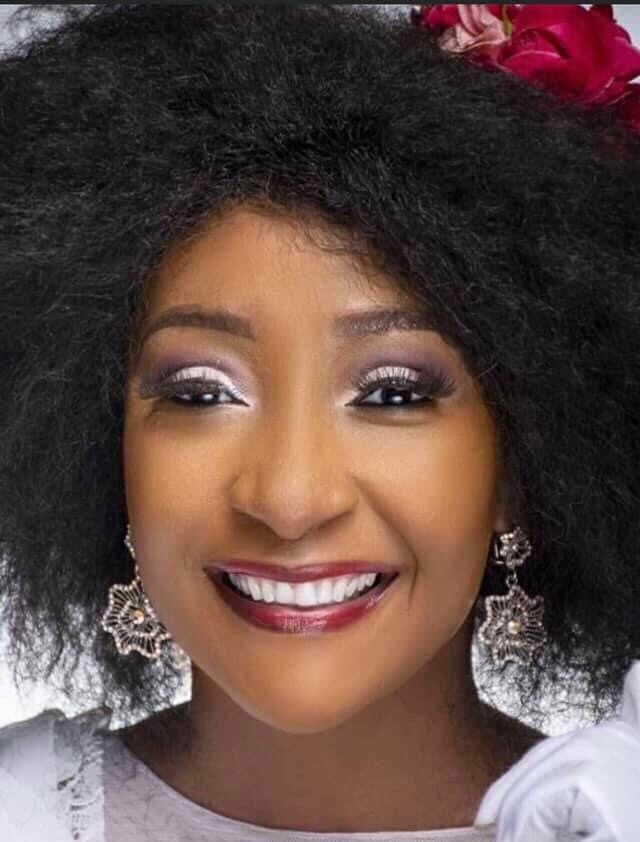 Rachel Bakam was a Nigerian actress, producer, Public Relations Consultant, filmmaker, writer and TV presenter. She is the founder and CEO of Rayzeds Media Ltd. Rachel Bakam was born on 11th September 1983 in Kaduna, Nigeria. 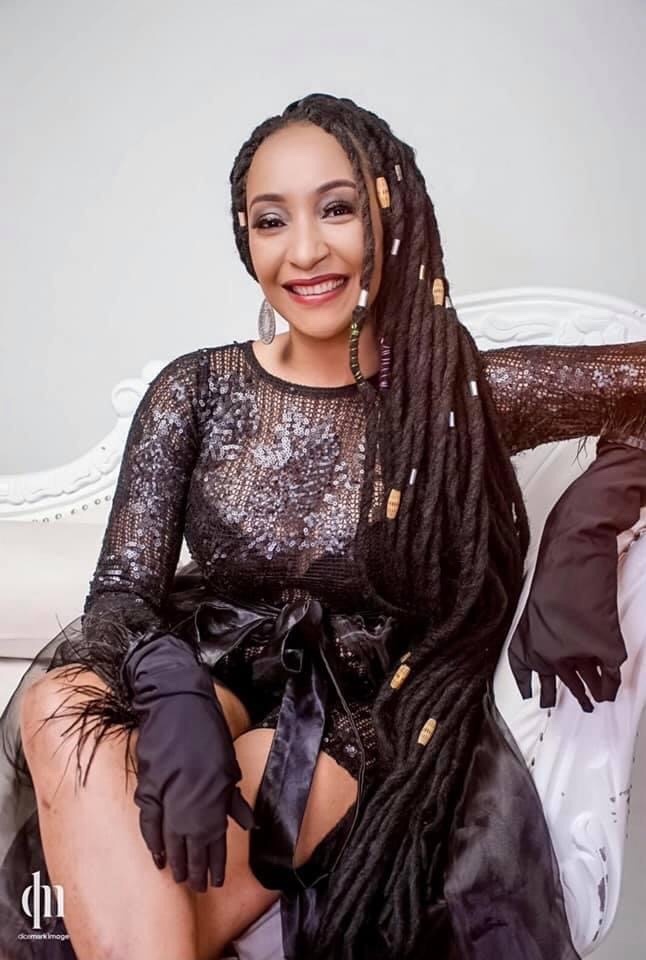 Rachel Bakam attended Kaduna Capital School where she obtained her SSCE certificate in 1999. She proceeded to study English and Performing Arts from the Ahmadu Bello University, Zaria in 2005. 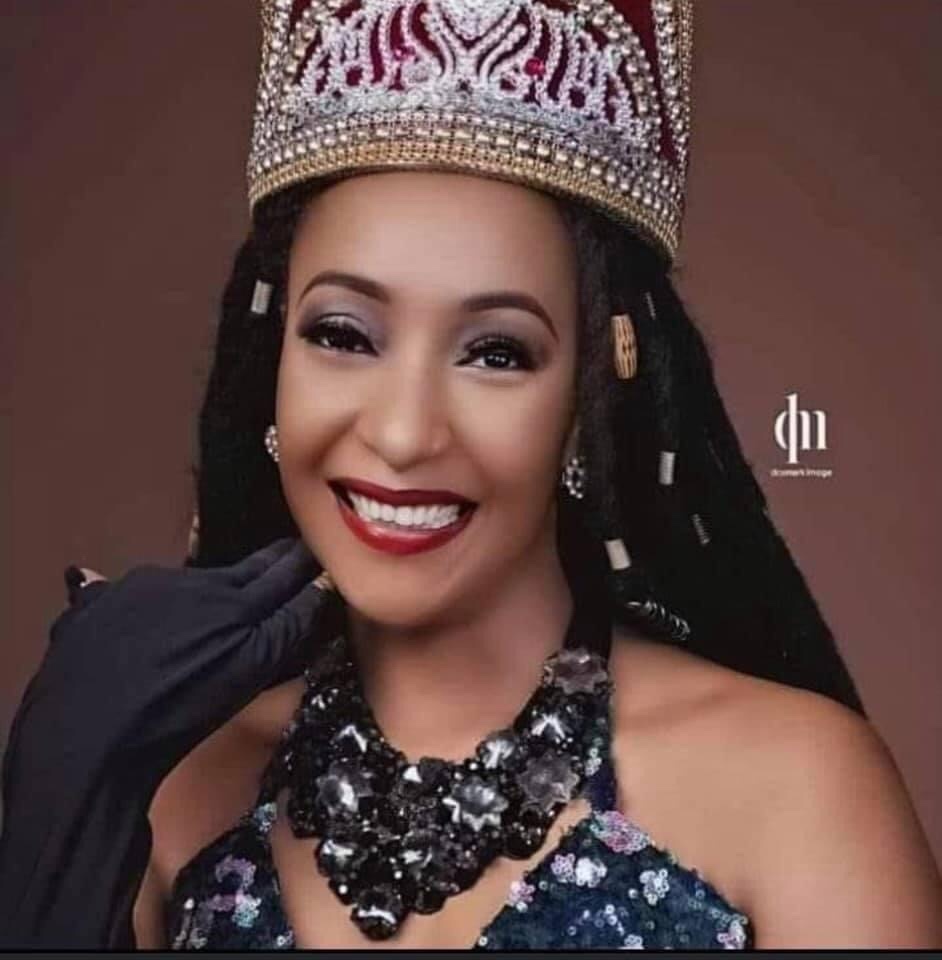 She is the founder and president of the Nigerian Water Ski and Wakeboard Federation. She is also a media consultant for the Performing Musician Employers Association (PMAN) & African Fashion Reception Paris.

In 2015, Bakam was an alumna of the United States International Visitors Leadership Programme. She is a peace and tourist ambassador.

Rachel Bakam was a philanthropist. She and John Fashanu joined Big Church Foundation to support the victims of the Southern Kaduna crisis with relief materials 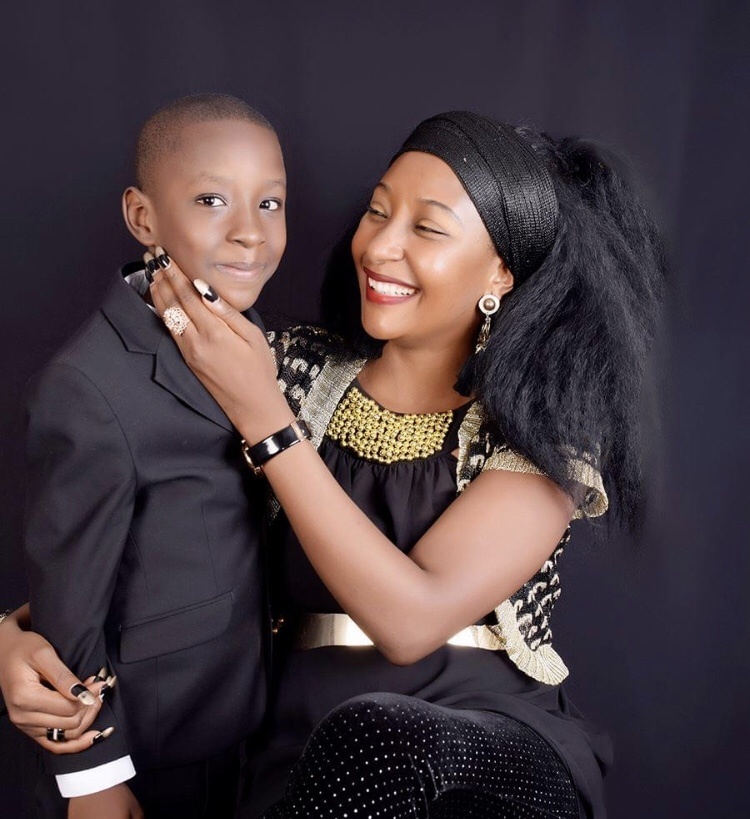 Rachel Bakam has a son whose name is Joseph. She is from Zonkwa, Kaduna State 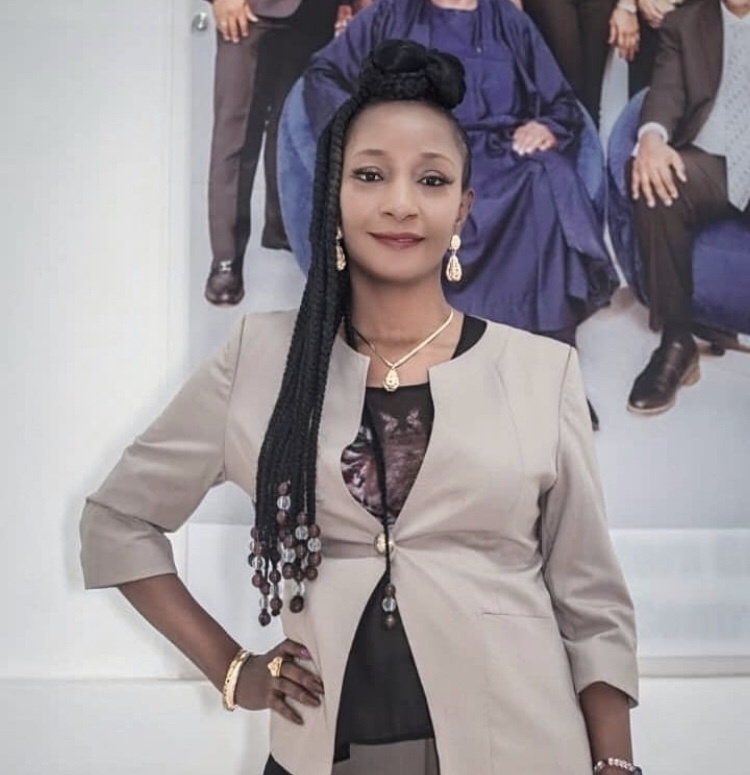