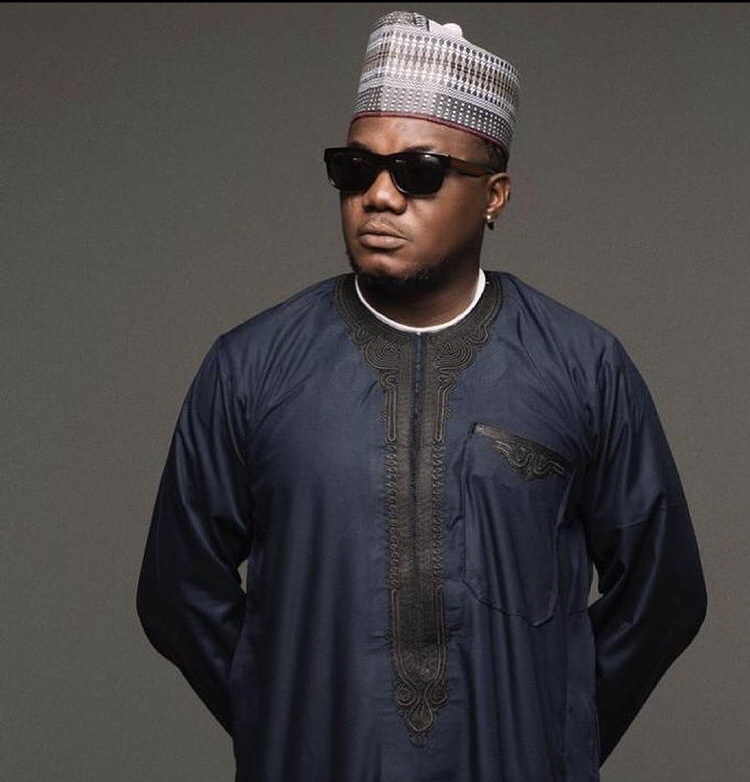 Sodiq Abubakar Yusuf popularly known as CDQ is a Nigerian musician, songwriter , rapper and performing artist. He gained popularity after he featured Wizkid and Masterkraft in Nowo E Soke and Indomie respectively. CDQ was born on May 6, 1985 in Lagos State, Nigeria 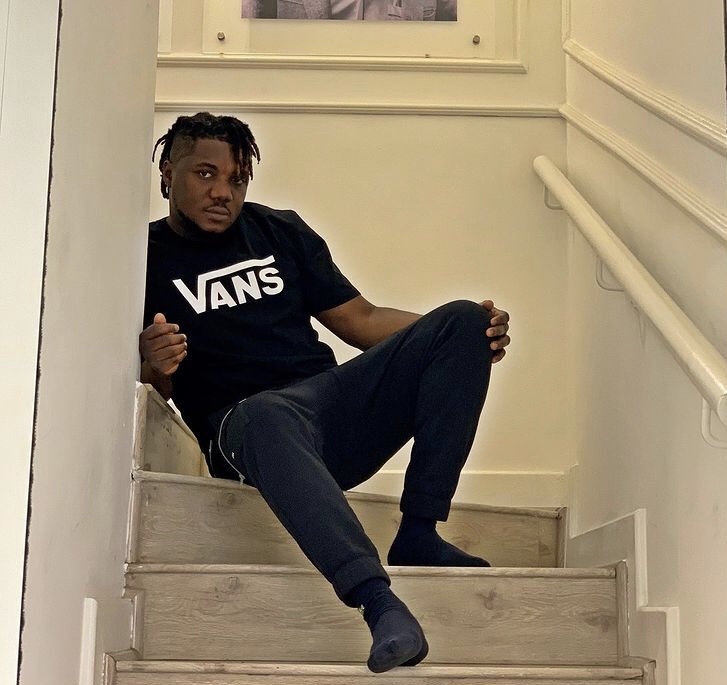 CDQ holds a degree in economics from the Lagos State University (LASU).

CDQ started his career as a backup singer for late rapper Dagrin in 2008. He later ventured into rapping in English with popular rapper MI.

In 2012, CDQ participated and won the rap battle at the weekly Industry Nite. He subsequently signed a record deal contract with Masterkraft’s General Records in 2013. 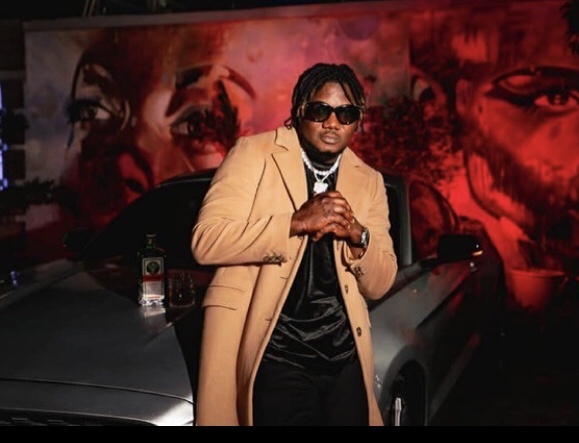 In 2014, CDQ released his hit single Indomie. Indomie featured Olamide and Masterkraft and was widely played across media outlets in Nigeria. He released the remix which featured award winning Nigerian musician Davido.

In 2015, he was nominated for the 2015 Nigeria Entertainment Awards and the Best Street-Hop Artist category at The Headies 2015.

Ahead of his debut studio album titled ‘Quality’, he released “Nowo E Soke” with award winning Nigerian musician Wizkid. The music video which was directed by Unlimited L.A. was released later.

In November 2016, CDQ launched his own record label N.S.N.S, a short-form for No Struggle No Success Entertainment.

He released an EP titled See The Que in 2020. The EP featured Timaya.

CDQ have released series of songs. Some of CDQ’s songs are

He has worked alongside Nigerian musicians like Olamide, Davido, Timaya, Wizkid, Masterkraft, Zlatan, Mr Reel, Kizz Daniel, Terry Apala and many others. 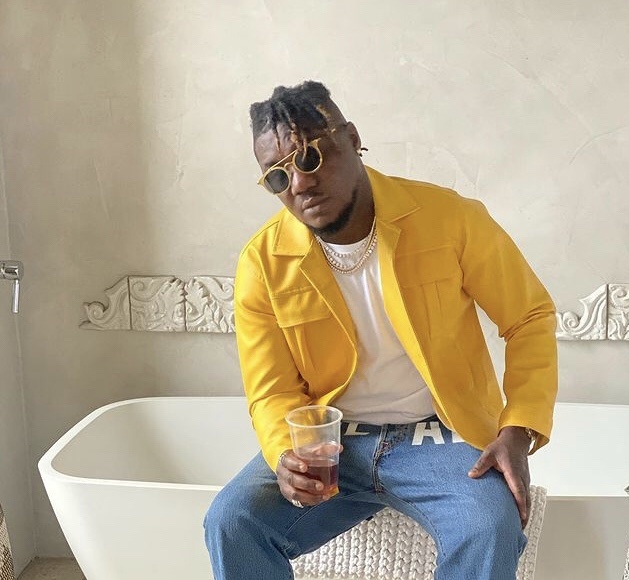 On 14th April 2021, the Nigerian Drug and Law Enforcement Agency (NDLEA) arrested CDQ in his residence for illegal possession of illicit drugs.

NDLEA’s Director, Media, and Advocacy, Femi Babafemi, confirmed the arrest of CDQ by the NDLEA. He however noted that he has been granted administrative bail.

Obafemi in a statement said

“Yes, CDQ was arrested in his house at Lekki for being in possession of cannabis. He was arrested based on intelligence. As of last night, he was granted administrative bail, but he is expected back into custody today because it is an ongoing investigation.

“Some substances were found and he mentioned some names of some other big artistes. So, it is an ongoing investigation.

Reacting to his arrest, CDQ said he was being set up. He wrote

“No sleep for the wicked. Iyalaya yin o ni sun for dis Lagos (Your forebears won’t sleep in this Lagos)… They tryna set me up today but Olohun wa.” 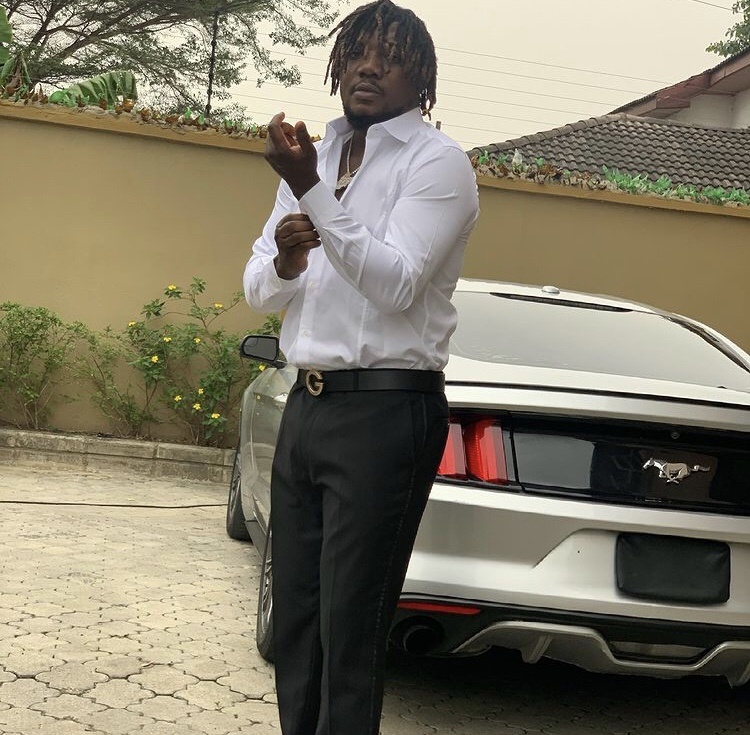