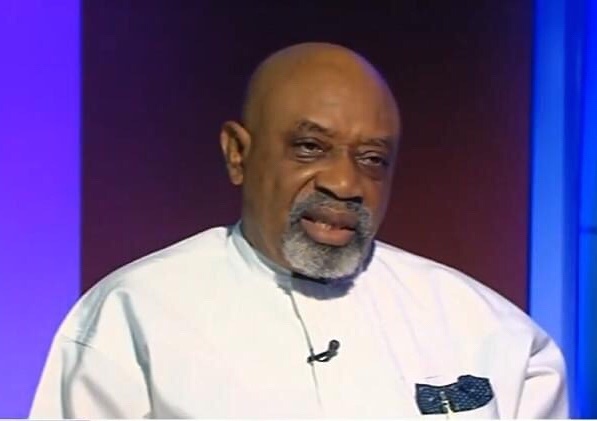 Dr Chris Nwabueze Ngige is a Nigerian medical doctor politician and former governor of Anambra State. He was appointed the Minister for Labour by President Buhari in 2015. Chris Ngige was born on 8 August 1952 in Enugu State though he is from Alor, Anambra State. 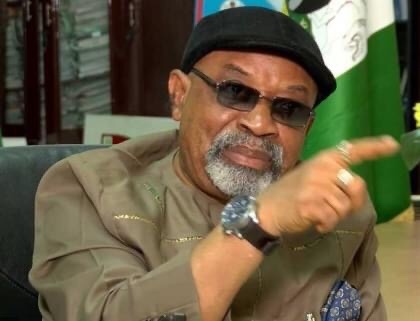 Chris Ngige graduated as a medical doctor from the University of Nigeria Nsukka in 1979.

Chris Ngige joined the Nigerian civil service after graduation. He worked at both the National Assembly and State House clinics. He retired from Civil Service as a deputy director in 1998. 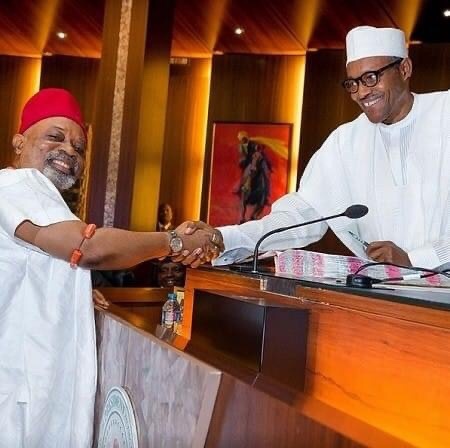 Chris Ngige was elected the governor of Anambra State in 2003. However, in July 2003, there was a failed attempt to remove him from office with a fabricated resignation letter after he broke ties with his godfather Chris Ubah.

In 2005, an election tribunal annulled the election of Chris Ngige in the 2003 general elections. The presiding judge Justice Nabaruma, awarded victory to Peter Obi of All Progressive Grand Alliance (APGA).

The annulment was confirmed by the Nigerian Federal Court of Appeal on 15th March, 2006.

In 2007, Ngige attempted to run again for Governor after Peter Obi was impeached. He was frustrated by the Independent National Electoral Commission (INEC) and Federal disqualification. Though his disqualification was voided, Obi’s impeachment was overturned.

In February 2010, Ngige contested for the governor of Anambra State but lost to Peter Obi who was elected for a second term in office.

In April 2011, Ngige ran to represent Anambra Central in the National Assembly under the platform of the Action Congress of Nigeria (ACN). He secured 69,765 votes against 69,292 by Dora Akunyili of APGA to be elected as a Nigerian Senator.

In 2015, Chris Ngige lost his re election bid to Uche Ekwunife of the Peoples Democratic Party (PDP).

Chris Ngige was appointed the minister for Labour by President Buhari after the incumbent president Jonathan was defeated in the 2015 general elections.

After President Buhari was re-elected in 2019, he reappointed Chris Ngige as the minister for Labour and Employment.

Ngige was criticized for for appearing naked at the dreaded Okija voodoo shrine during his campaign to be made governor. 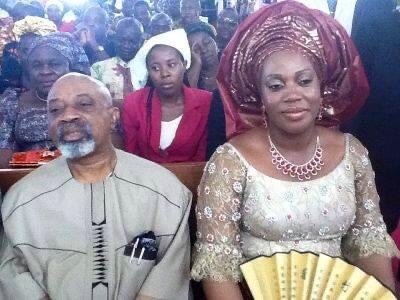 Chris Ngige married at the age of 41 to Evelyn Ngige. The union is blessed with three children. He is a christian 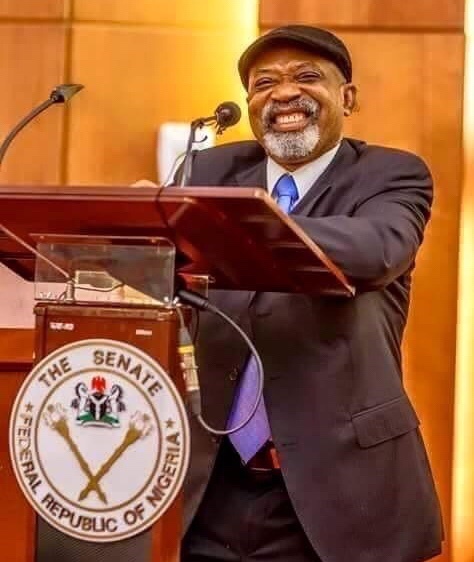 According to celebagewiki, Chris Ngige is estimated to worth $1 million – $5 million.