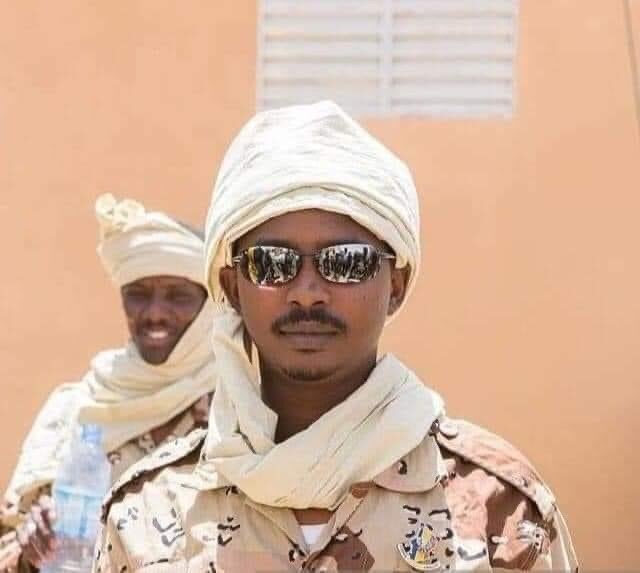 Mahmud ibn Idriss Déby Itno is a Chadian Major General and the son of former Chadian President Idriss Déby. He was second in command of the military for the Chadian Intervention in Northern Mali (FATIM). Mahamat Déby Itno was born in 1984 in Chad. 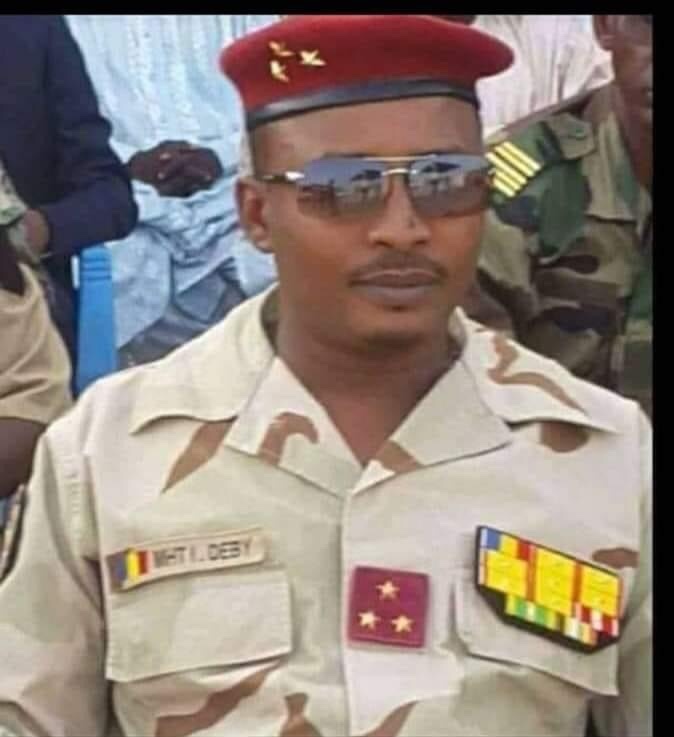 Upon graduation, Deby Itno was enrolled into the second promotion of semi direct of the school of officer inter arme. He was later appointed to the service branch for the Security of State Institutions (SERS).

In 2006, he had his first combat experience when rebels attacked Chad capital city. He alongside General Abu Bakr al Said participated in a combat in eastern Chad. He was promoted to the rank of a Major afterwards.

He defeated and elimated rebels in the Adrar al-Ifoghas mountains in Northern Mali leading to the Battle of al-Ifoghas. He has the commander of FATIM and has since been leading operations against rebels in the North

In 2021, after the death of his father, Deby Itno was appointed the transitional government for 18 months. The Chadian National Assembly was dissolved. 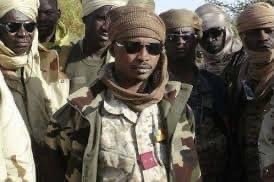 Deby Itno is married with children. He is a Muslim.