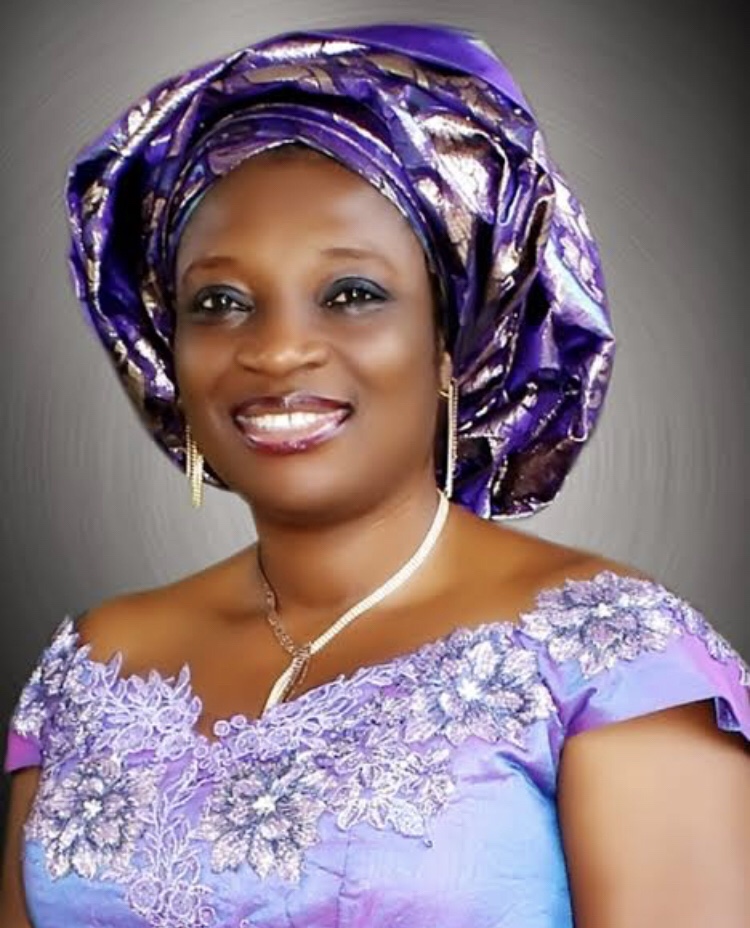 Uche Lilian Ekwunife was born in Igboukwu in Aguata local Government Area on 12th January, 1970. She is a Nigerian banker, politician and the Senator representing Anambra Central in the Nigerian Senate.

Hon.Uche Ekwunife had her primary and secondary school Education at Onitsha. She thereafter obtained a Bachelor of Science honours degree in Business Education/Accounting from the University of Calabar.

She went ahead to obtain a masters degree in Business Administration from Nnamdi Azikiwe University, Awka , Anambra State. She also has a Honorary Doctorate degree in Public Administration. 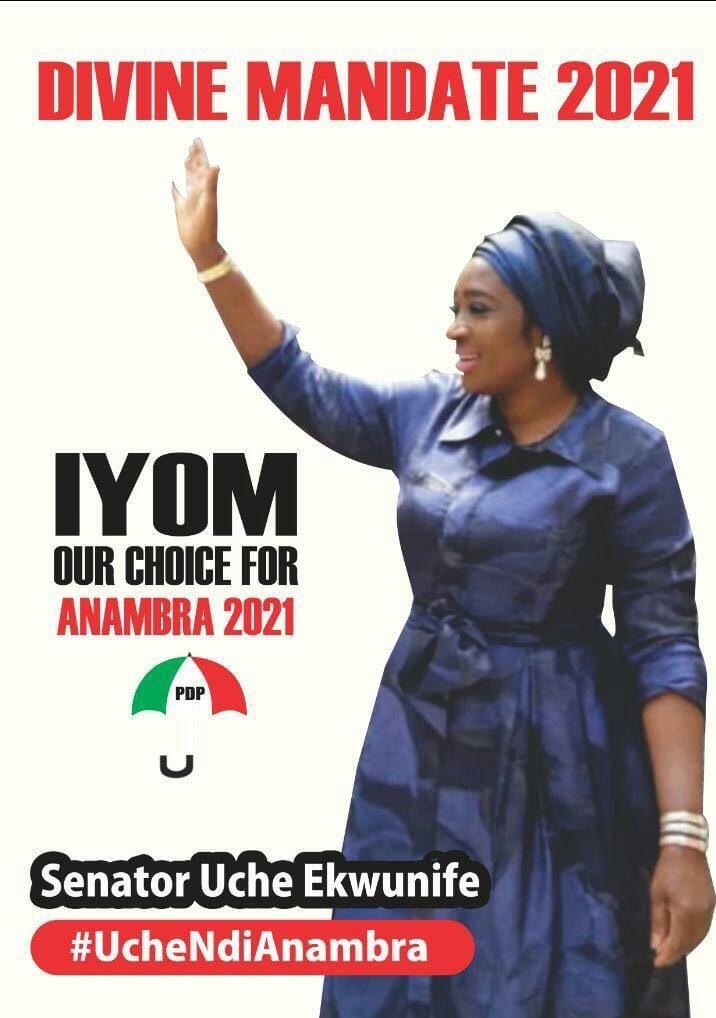 Before going into politics, Hon. Uche Ekwunife worked with Royal Merchant Bank. She was later employed by Equitorial Trust Bank and the then Standard Trust Bank where she was an Area Manager.

Hon. Uche Ekwunife the resilient and ambitious Banker turned Politician is a two term member of the House of Representatives.

During her second term in office she was the Deputy Chairman, House Committee on Public Accounts, House of Representatives, where she represented Anaocha/Njikoka/Dunukofia Federal Constituency, Anambra State.

In 2007, Uche Ekwunife was elected to represent Anaocha/Njikoka/Dunukofia constituency in the Federal House of Representatives.

In 2010, Uche Ekwunife ran for the office of Governor of Anambra State under the Peoples Progressive Alliance (PPA) but lost to the incumbent governor and the candidate of the All Progressive Grand Alliance (APGA), Peter Obi.

In 2011, she was re elected into the Federal House of Representatives

She again sought for the seat in 2014 under All Progressive Grand Alliance (APGA) and unfortunately lost.

In 2015 however, under the Peoples Democratic Party she contested for and won a seat in the senatorial election to represent Anambra Central Senatorial Zone but was declared null and void in favour of Senator Victor Umeh. He was then declared the winner.

Uche Ekwunife picked nomination form to run for Anambra State Governorship election under the platform of the Peoples Democratic Party (PDP) in 2021.

Sen. Uche Ekwunife is happily married to Chief Larry Ekwunife, and the Union is blessed with children.

Uche Ekwunife’s acts of philanthropy remains unparalleled as her charity cuts across youths, widows and the underprivileged.