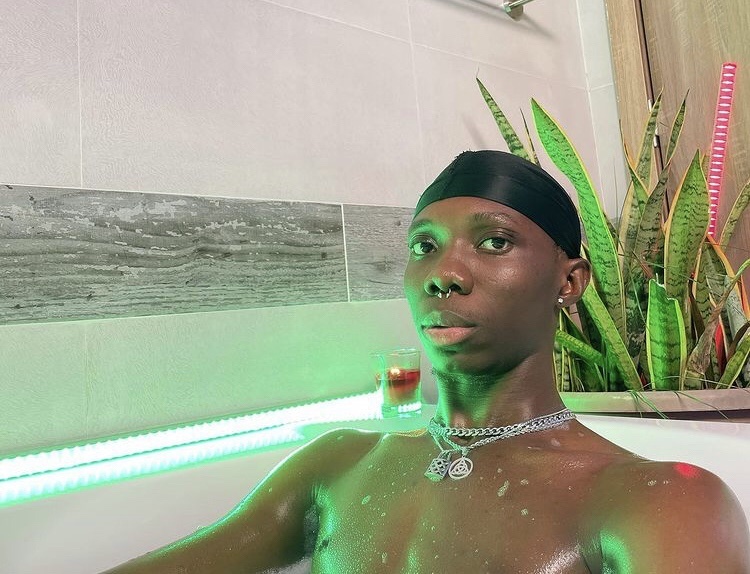 Emeka Akumefule popularly known as Blaqbonez is a Nigerian musician, rapper, singer and songwriter. He is also known as Mr Boombastic and is signed to 100 Crowns record label. Blaqbonez was born on 29 January 1996. 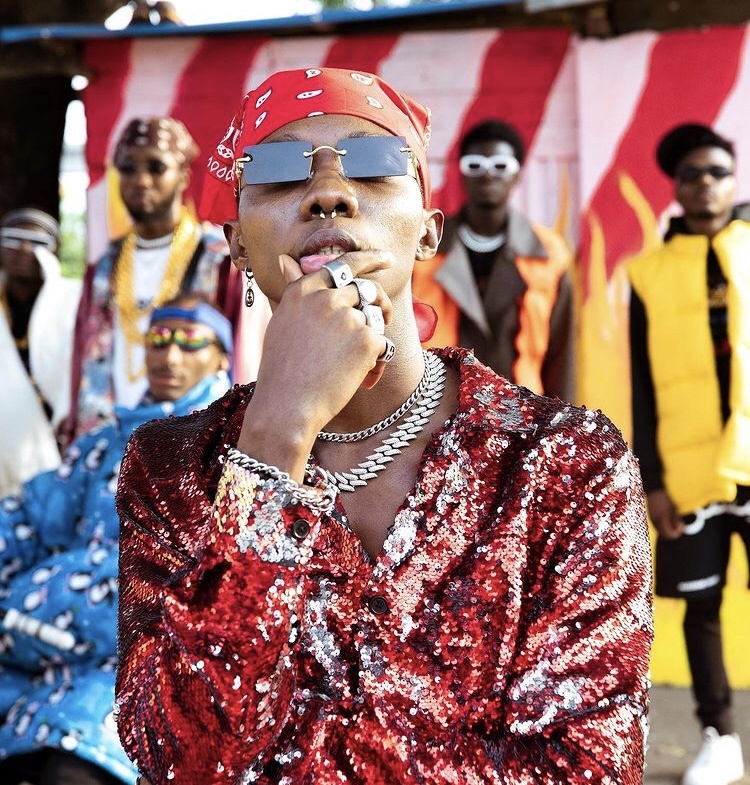 Blaqbonez obtained a degree in Engineering from the Obafemi Awolowo University, Ife. 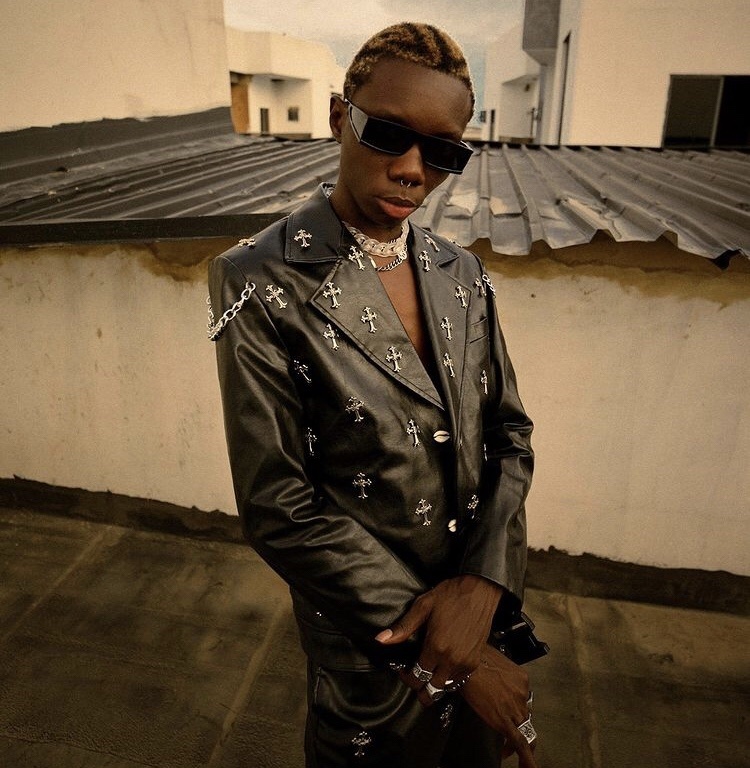 While in school, Blaqbonez participated in several music competitions. He dropped his first single ‘Hip-Hop in Blaq’ while in school.

In 2012, Blaqbonez participated in and won the Terry tha Rapman’s Zombie competition. He was featured in Terry G’s album alongside Olamide, Vector, Mode 9, Spellz.

He also contested and emerged the 1st runner up in the Vector (rapper)’s king kong competition, won the Rhythm.

Blaqbonez was the RhythmFm’s artiste of the month after he won the Rhythm fm Freestyle Fury.

Blaqbonez was listed amongst the top 10 artists to watch in 2019 by The Guardian newspaper.

He has worked alongside popular Nigerian musicians like Ice Prince, M.I, Vector, Oxlade, Terry G, Tiwa Savage and many others. 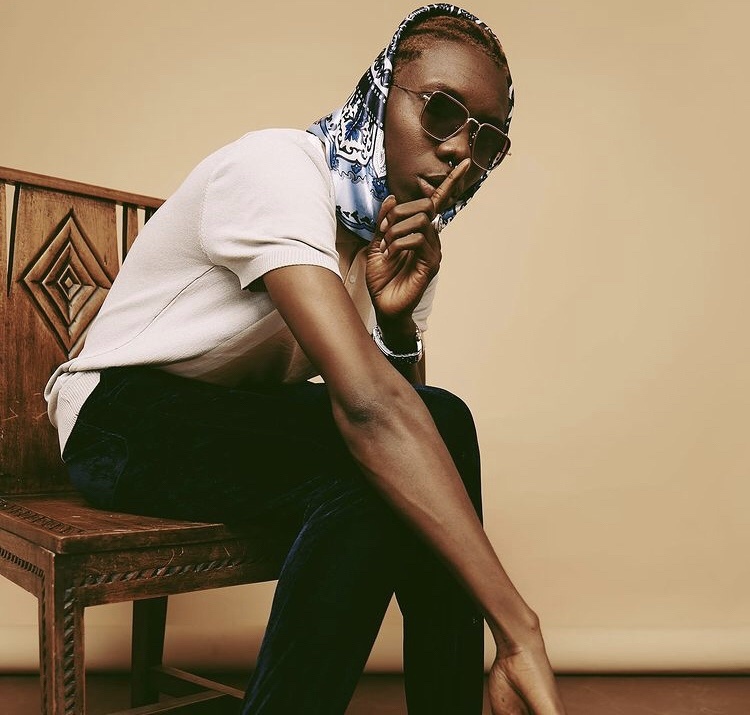 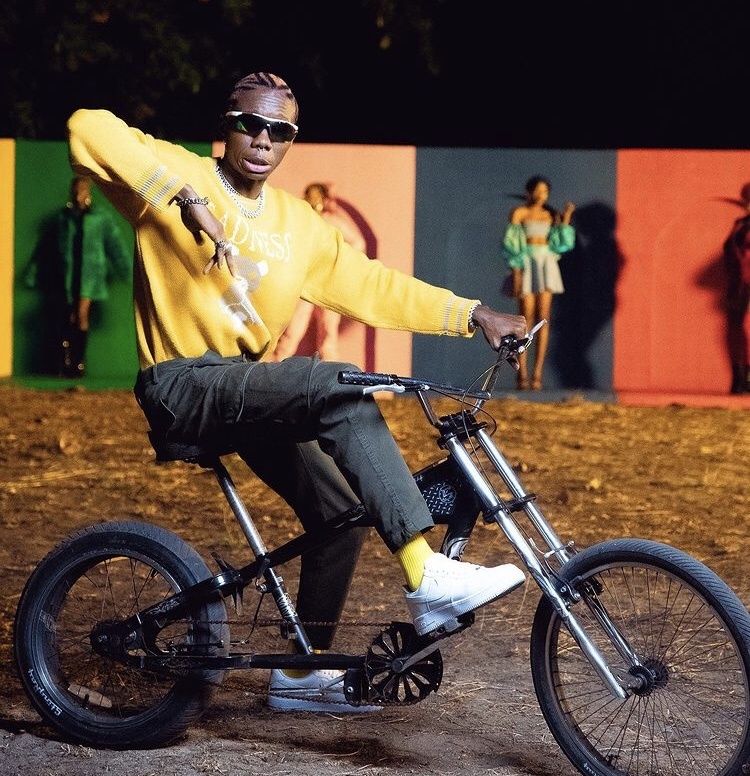