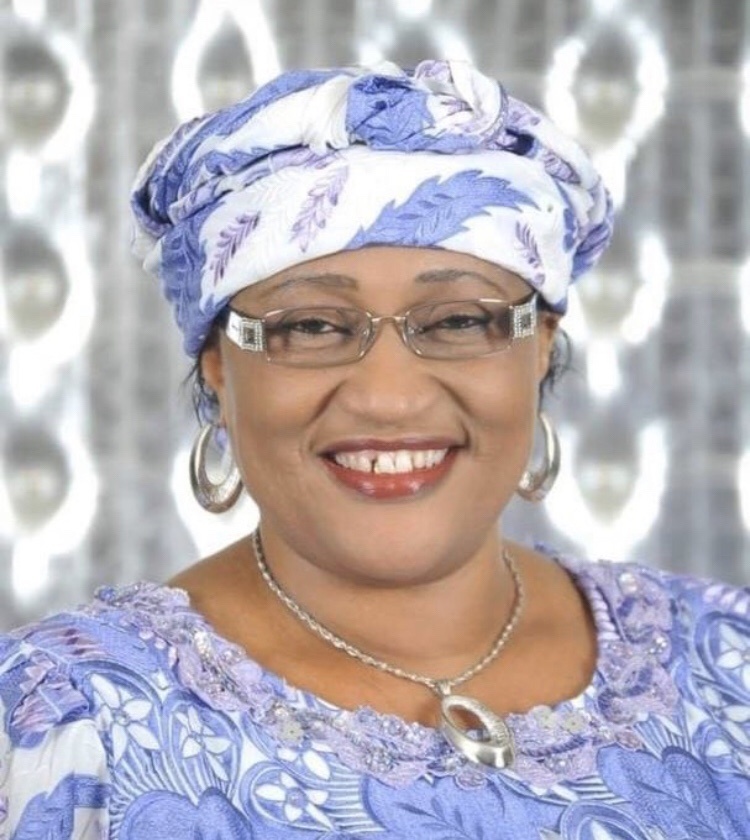 Aisha Jummai Al-Hassan popularly known as Mama Taraba was a Nigerian politician, Lawyer and minister for Women Affairs under President Buhari. She was the first female to be appointed the Taraba State Attorney General and Commissioner of Justice. Aisha Al-Hassan was born on 16 September 1959 in Jalingo, Taraba State. 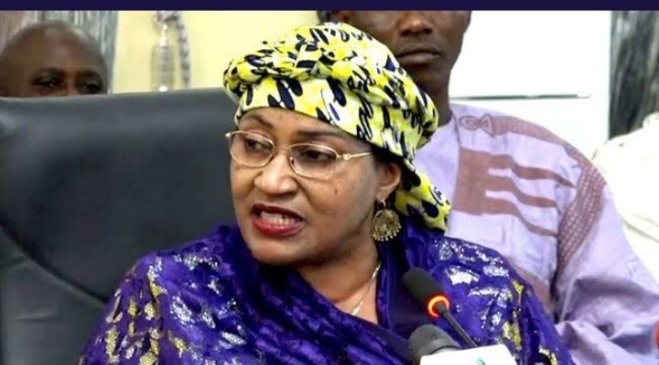 She proceeded for her preliminary studies at School of Basic Studies (SBS) Ahmadu Bello University (ABU) Zaria from 1977 to 1979.

Aisha Al-Hassan went to Nigerian Law School, Lagos and was called to Bar in 1986 and subsequently for her NYSC between 1986 and 1987. 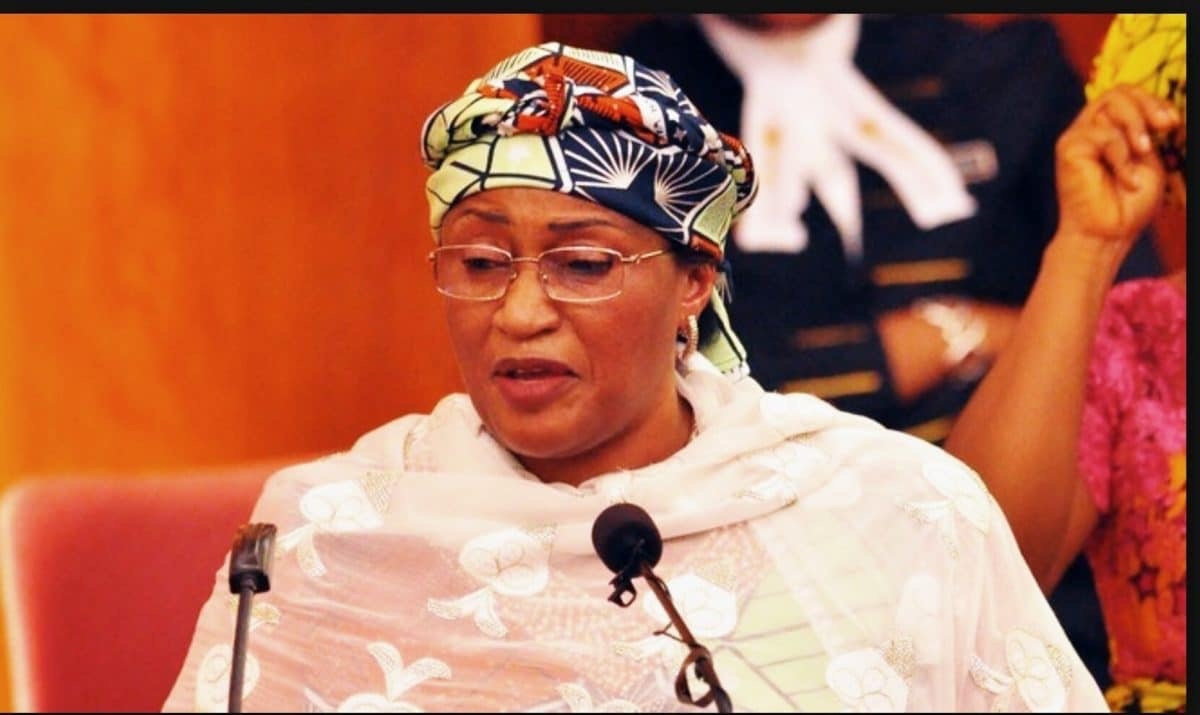 While at Ahmadu Bello University, Aisha Al-Hassan was the first Non undergraduate to be elected into the Students Union Government (SUG).

In April 1988, Aisha Al-Hassan was employed as Magistrate Grade at the Kaduna State Judiciary

Between 1990 and 1992, she went for the Technical Aid Corps Programme of the Federal Ministry Of Foreign Affairs (on Secondment) to the Republic of Fiji.

Mama Taraba became a Barrister and Solicitor of the High Court of Fiji in 1991.

She was transferred to FCT Judiciary as Magistrate Grade I in 1991. At that time she was the only female magistrate at the FCT magistrate.

In 1997, Aisha Al-Hassan was appointed the first female Attorney General of Taraba State.

Mama Taraba returned to FCT magistrate as the Director Litigation and later the first female Secretary of the FCT Judicial Service Committee in 2002.

In 2003, she was appointed the first female Chief Registrar of the High Court of the FCT. She voluntarily retired from civil service in December 2009. 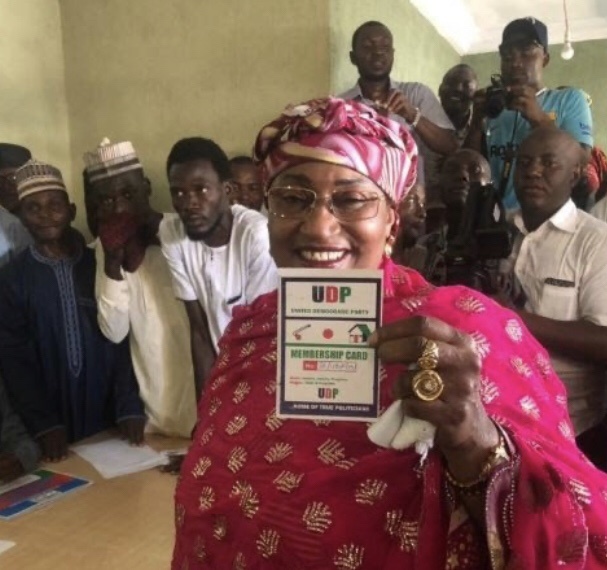 In 2005, Aisha Al-Hassan became a member of the Peoples Democratic Party (PDP) but however became active in politics in 2010. He picked nomination form to represent Taraba North at the National Assembly.

Domestic and International Airports in Nigeria

She won the 2011 general election and was sworn in as a senator of the Federal Republic.

In 2015, Aisha Al-Hassan contested to become the governor of Taraba State under the All Progressive Congress (APC). She was declared winner of the April 2015 election but lost at the Election tribunal.

In November 2015, Aisha Al-Hassan was appointed the minister of women affairs by President Mohammadu Buhari. However, ahead of the 2019 general elections Aisha Al-Hassan resigned as Minister for Women Affairs and member of the All Progressive Congress (APC).

She joined United Democratic Party (UDP). She contested for and lost her bid to become the governor of Taraba state in the 2019 general elections. 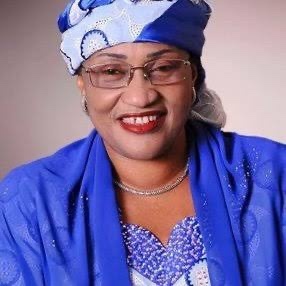 On 7th May 2021, Aisha Al-Hassan died in a hospital in Cairo, Egypt