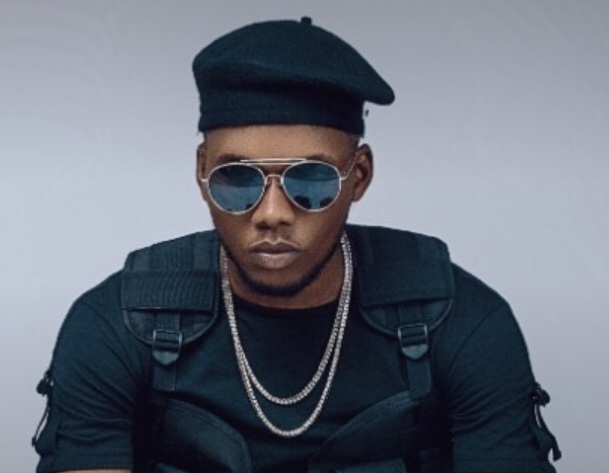 Victor Eugenie Adere popularly known as Victor AD is a Nigerian musician, singer, songwriter and performing artist. He gained popularity after he released his hit single Wetin We Gain in 2018. Victor AD was born on 2 August 1993 in Kirikiri , Lagos State. 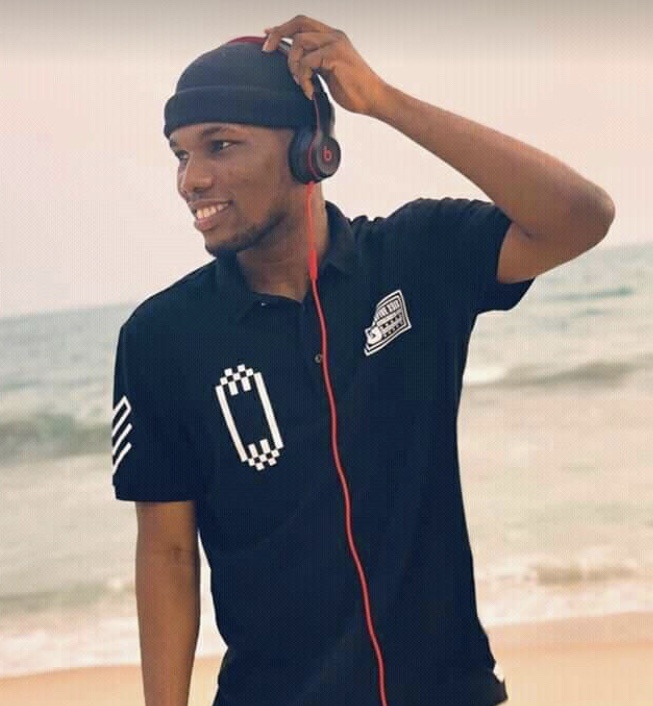 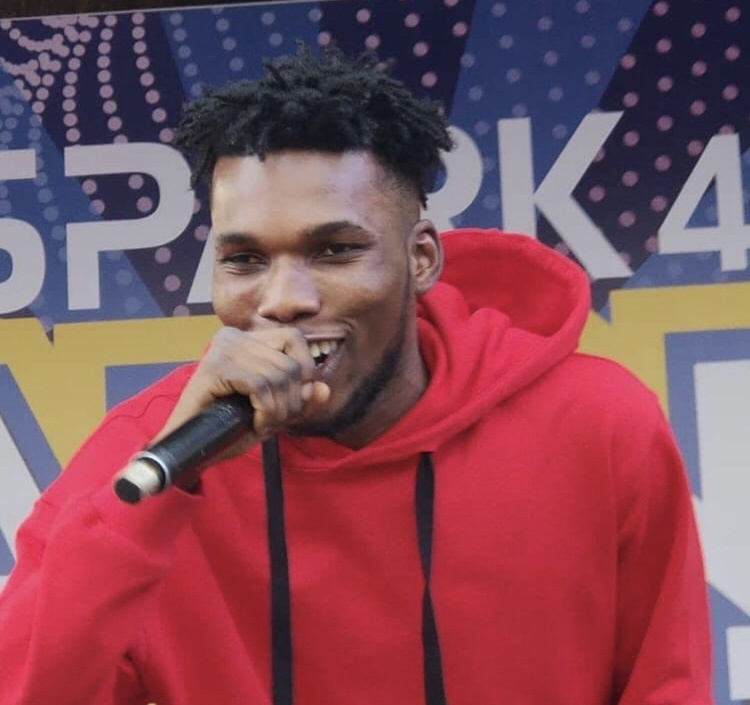 Victor AD started his career as a musician in 2014. He released his first single Jowo produced by Cool Boy Beatz.

In the early days of his career, he worked with music producers like he Kizzybeatz, ID Clef and Mr Nolimitz.

How to participate in Davido Online Talent Competition

In 2017, Victor AD released a new single “No Idea”. The video for No Idea was released later in 2018 and aired across TV stations and media houses.

Victor AD came to the limelight in 2018 after he released his hit single “Wetin We Gain”. “Wetin We Gain” was aired across radio stations, TV stations and Media Houses. The music video garnered over 9 million views on YouTube. 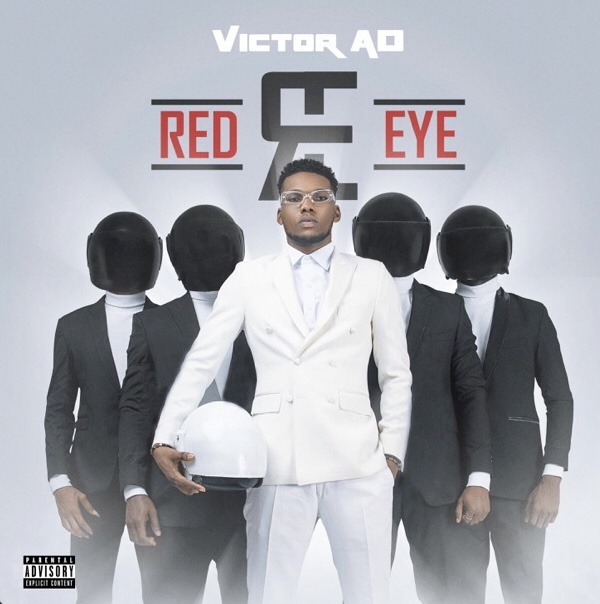 He featured Davido and Peruzzi in his hit single ‘Tire You’ and Patoranking in the single ‘Prayer Request’.

Some of Victor AD songs are

He has worked alongside many Nigerian artists like Davido, Peruzzi, Erigga, Patoranking, Umu Obiligbo, Bracket and many others. 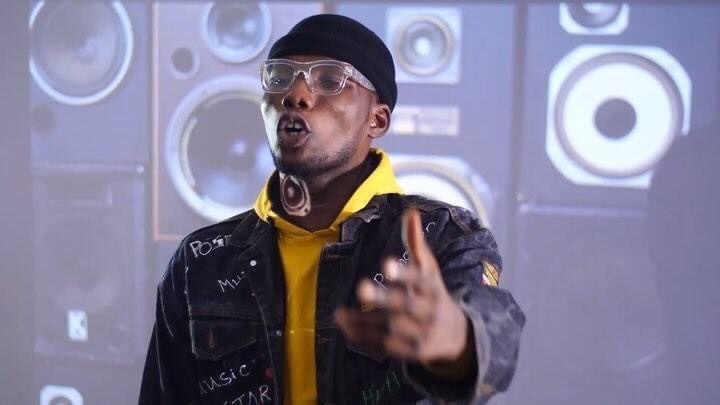 Victor AD is from Ughelli, Delta state. He is a christian.