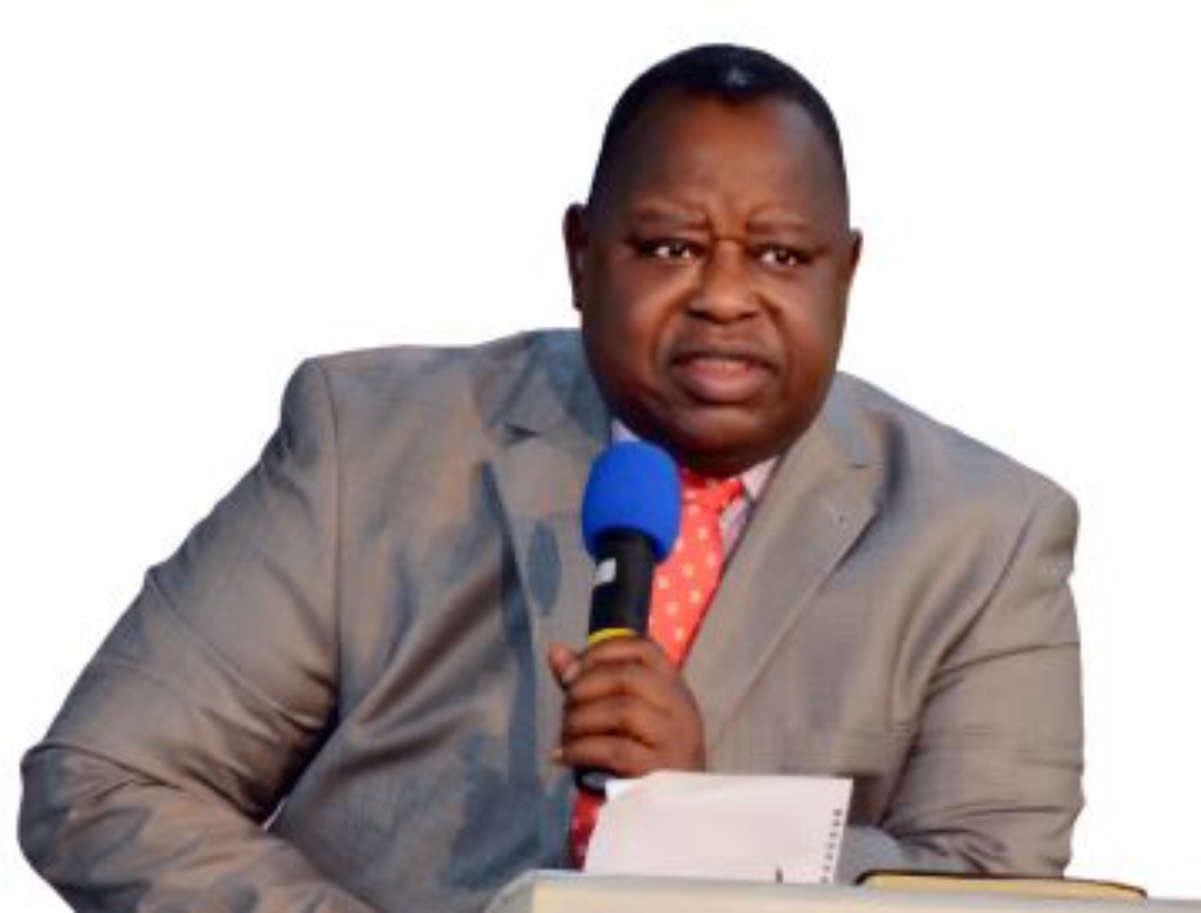 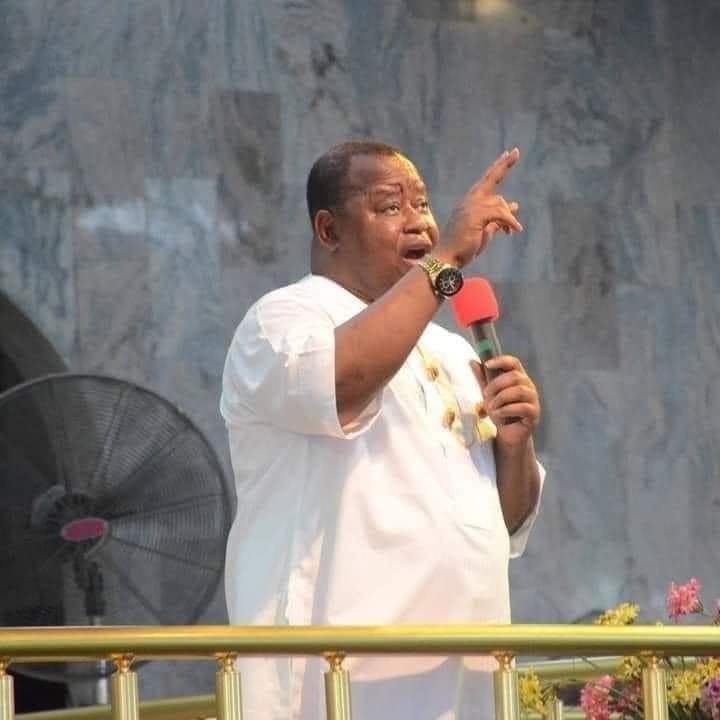 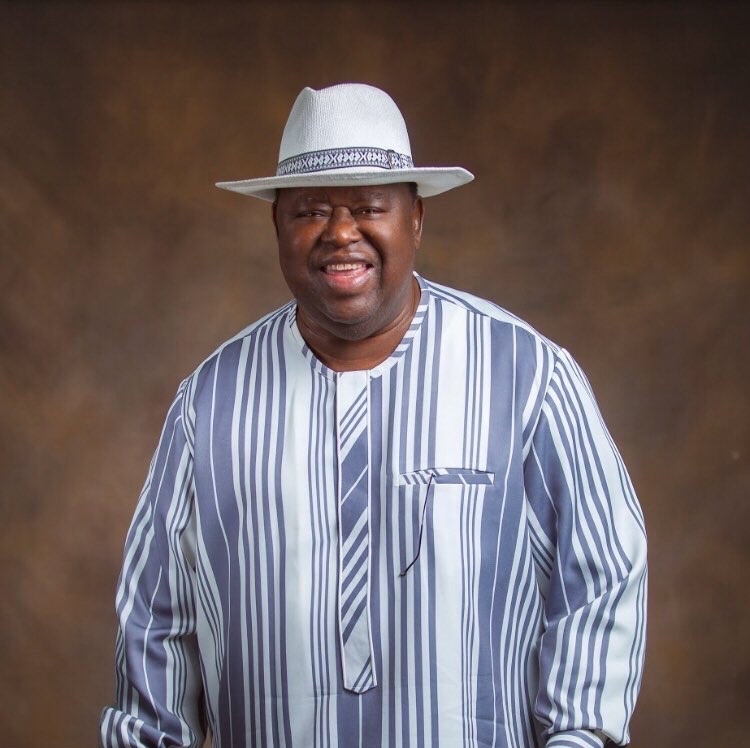 Pastor Akinola started his career as a teacher at Baptist Primary School, Igboho in 1971

He encountered God while still in school and this was inspired to start his own ministry.

During his National Youth Service Corps days, Pastor Akinola functioned as one of the pastorate of the Deeper Christian Life Ministry (DLCM). He organized Bible study and prayer meetings.

Today, Redemption Ministries have branches across Nigeria and other countries like Brazil, Canada and United Kingdom. 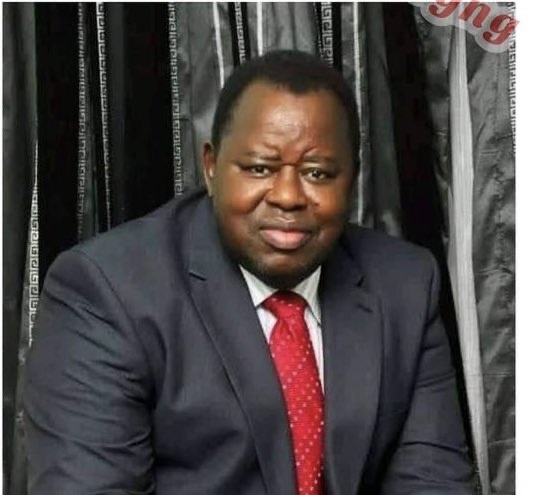 Pastor Stephen Akinola was married to his wife Pastor (Mrs.) Matilda Ayebatonye Akinola. The marriage is blessed with children.

Stephen Akinola died on June 6, 2021 at the age of 61. He died after a failed kidney transplant surgery.