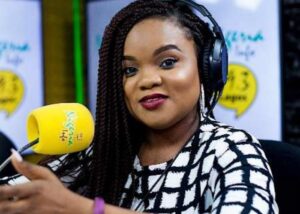 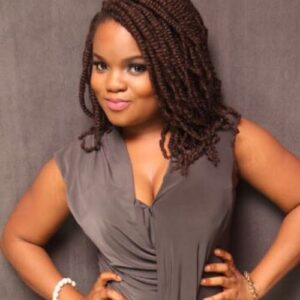 Sandra Ezekwesili holds a degree in Mass Communications from the Enugu State University of Science and Technology (ESUT).

House on the Rock Pastor Paul Adefarasin Biography, Career and Net Worth 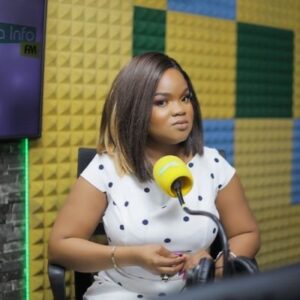 Sandra Ezekwesili started her career as an intern at Enugu State Broadcasting Service (ESBS) during a long ASUU strike in 2009.

In 2013, Sandra Ezekwesili was hired by CoolFM Port Harcourt after she recorded and submitted for an audience with her smartphone.

While at Cool FM, Sandra Ezekwesili gained popularity and won several awards including Female On-Air Personality of the Year in August 2014 by Ohanaeze Ndi Igbo.

Sandra Ezekwesili is also an event host and featured as a Public Speaker and gave a TedxYouth talk in 2014.

She is a fierce advocate for Consent Education in Nigeria and a growing voice against sexual harassment. 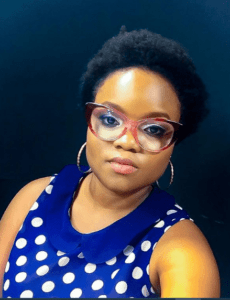 Sandra Ezekwesili is from Nara-Unateze, Nkanu-East Local Government Area, Enugu. She is Igbo