Mary Owusuwaa Fatima popularly known as Fatima is a Ghanaian singer, song writer and performing artist. She is popular for featuring in the season 4 of a matchmaking reality TV show, Date Rush. Fatima was born in 1997. 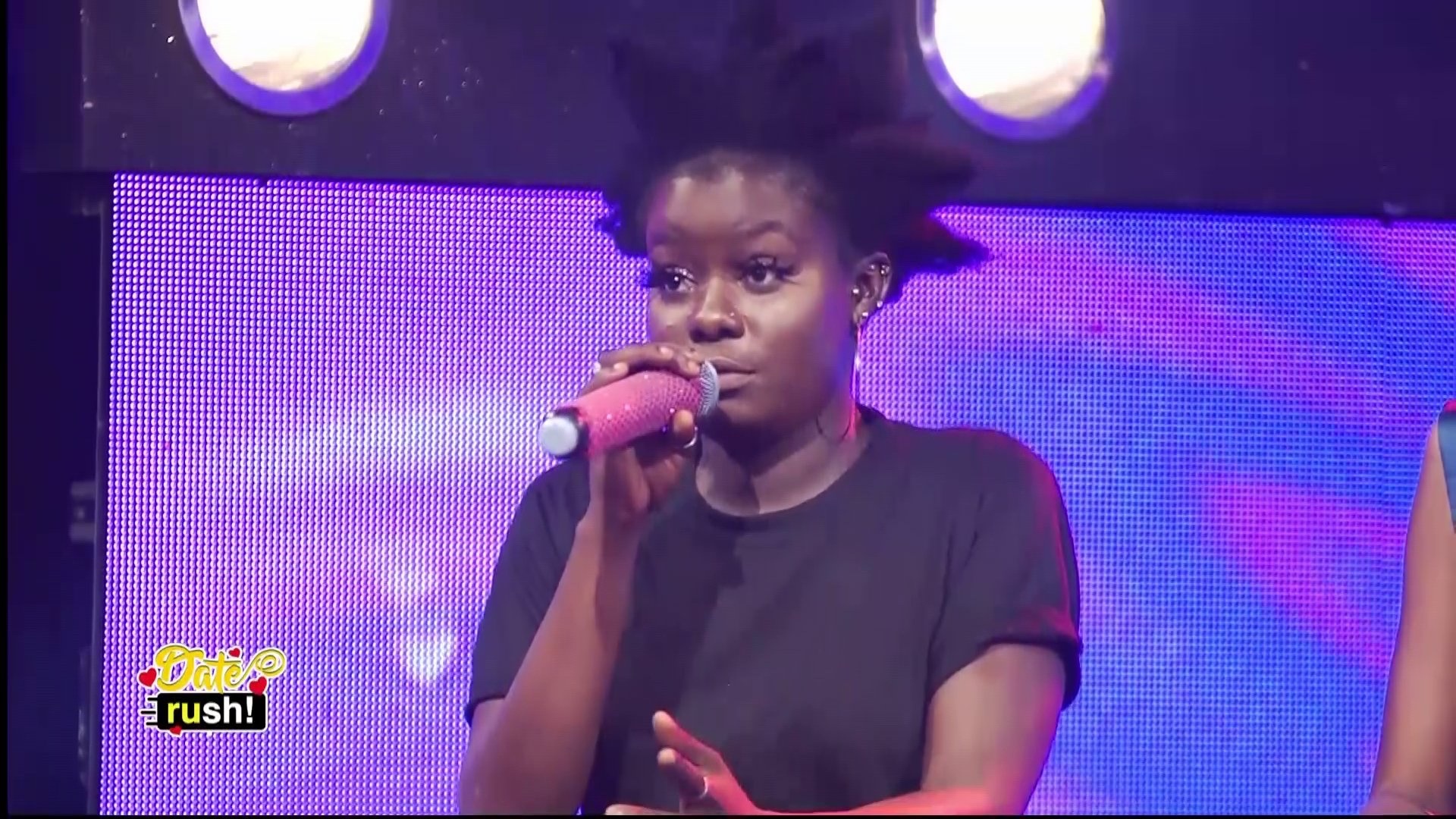 Fatima discovered her singing talents while at the orphanage home where she was raised.

She have released several songs. While at the Date Rush reality TV show, Fatima released her a song in the show.

Fatima in an interview Zionfelix revealed she was sent to the orphanage when she was 5 years and have spent the last 19 years there. Though she always visited her mother from the orphanage, she barely cared about her father for his negligence to his family role. 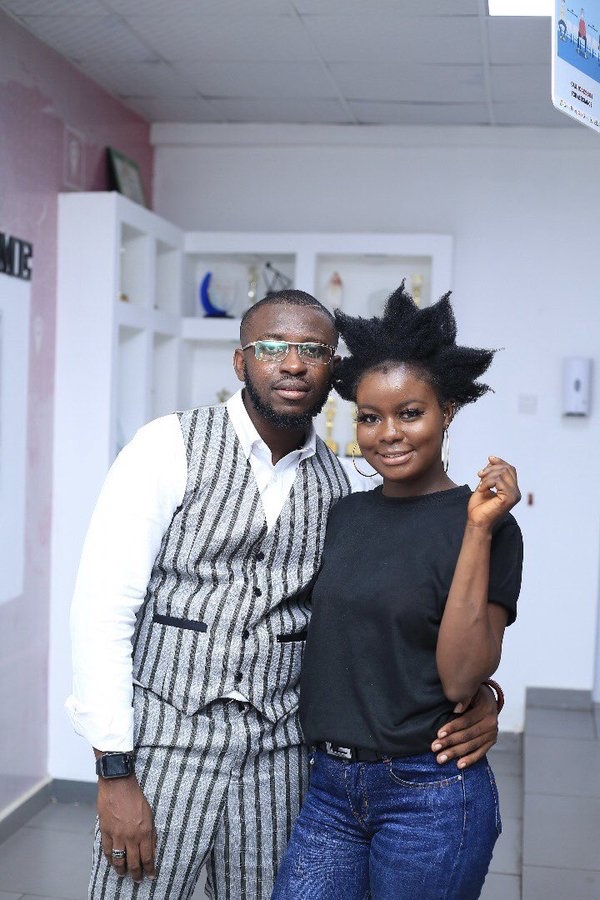