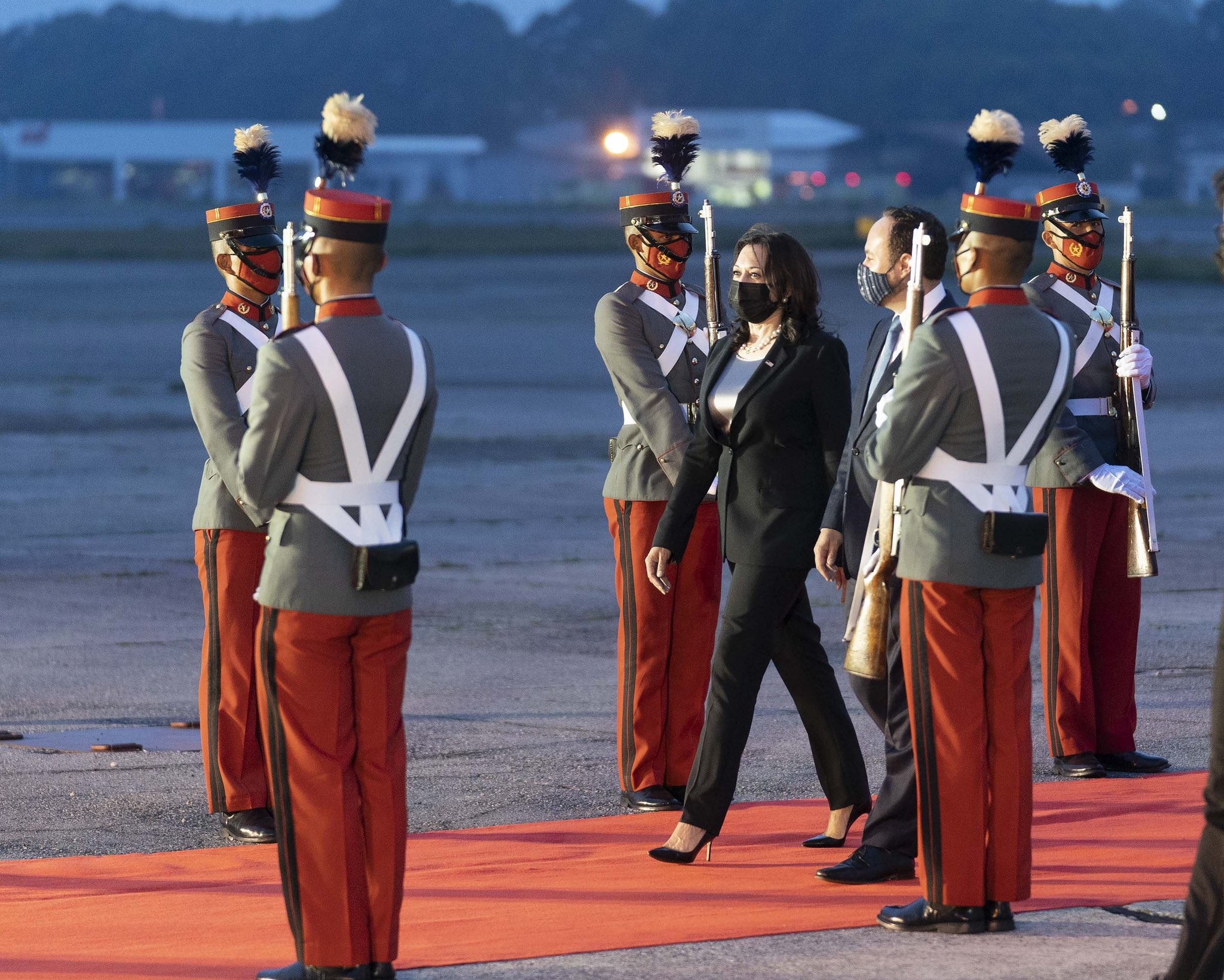 She met with Guatemalan President Alejandro Giammattei and Mexican President Lopez Obrador during her tour.

VP Harris advices undocumented migrants not to come to the US as well as encouraged people to seek legal ways to migrate to the United States.

I’m here in Guatemala City for my first international trip as Vice President. I look forward to meeting with President @DrGiammattei and community leaders. pic.twitter.com/HHCWRt2zBi

VP Harris & Mexican President Lopez Obrador witness the signing of a memorandum of understanding that commits to greater cooperation in the Northern Triangle countries between the two nations. pic.twitter.com/P6QUqInTbc

This is the first foreign trip of Kamala Harris since she was elected Vice President of the United States.