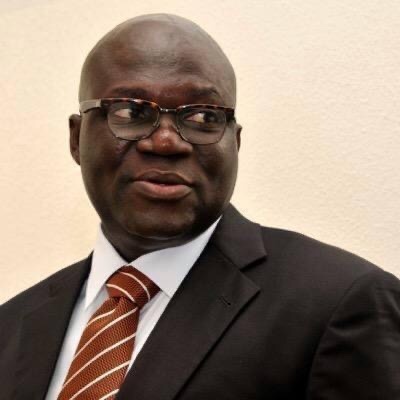 Reuben Abati is a Nigerian Journalist, TV anchor, newspaper columnist and politician. He was the Special Adviser on Media and Publicity to President Goodluck Jonathan from 2011 to 2015. Reuben Abati was born on November 7, 1965 in Ogun State, Nigeria. 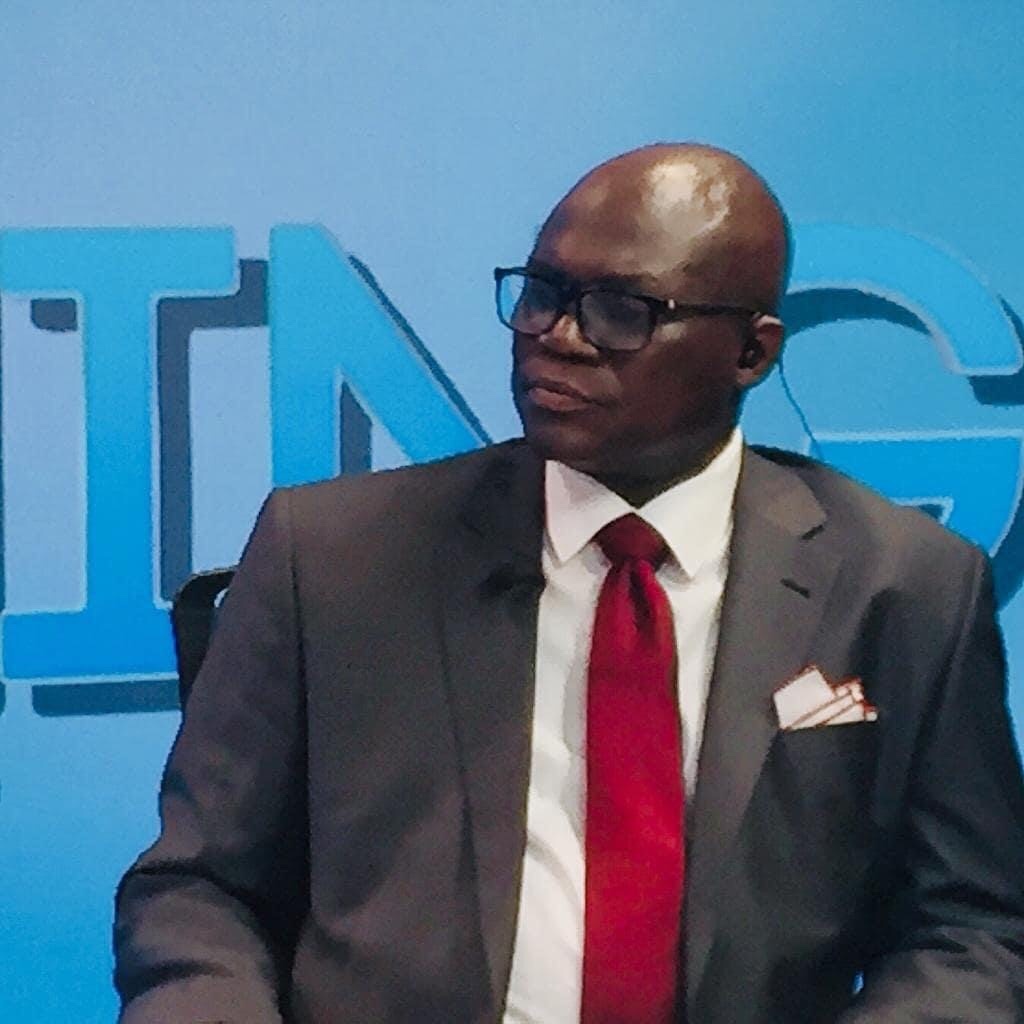 Reuben Abati studied at University of Ibadan as a University Scholar and Lagos State University where he obtained a degree in law in 1999.

Reuben Abati obtained a professional training certificate in journalism from College of Journalism, University of Maryland, College Park, United States and a a Certificate in Management and Leadership from the Said Business School, University of Oxford in 2015. 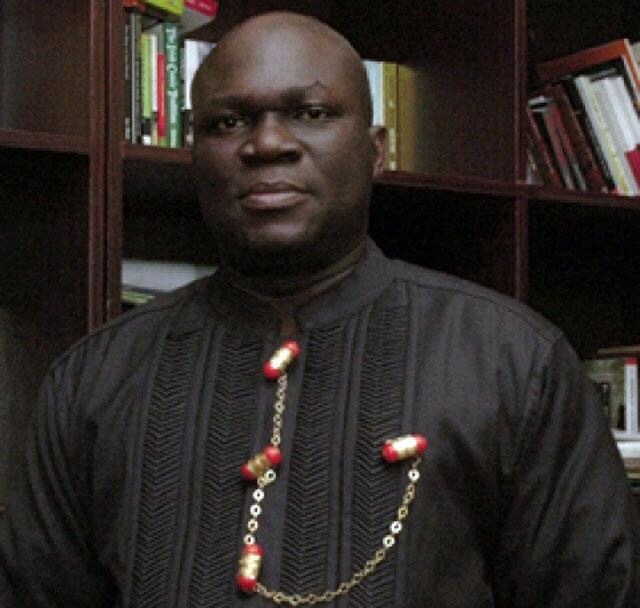 Reuben Abati was the Editorial Page Editor for The Guardian newspaper for over a decade. He has been an editor and have been a columnist for various newspapers since 1987.

Between 2000 and 2010, Reuben Abati was a co-presenter for Patito’s Gang, a television discussion programme founded by Professor Pat Utomi.

Reuben Abati was a member of the Governing Council of Olabisi Onabanjo University, Ago-Iwoye, Ogun State between 2003 and 2007.

In 2007, he was a member of the Board of the Lagos State Security Trust Fund

In 2011, Reuben Abati was appointed the Special Adviser on Media and Publicity to President Goodluck Jonathan. During the period, he was responsible for articulation and execution of policy, determination of editorial direction, crisis management, media management, communications and team management.

Reuben Abati was the Ogun State deputy governorship candidate of the Peoples Democratic Party (PDP) in the 2019 general election. 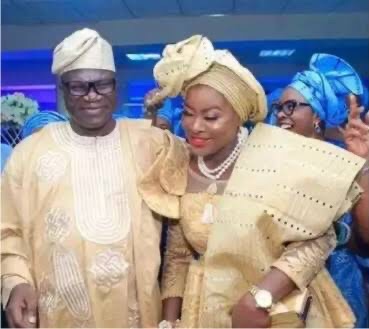 Reuben Abati is married to Iyabo Abati with children. He is a christian. 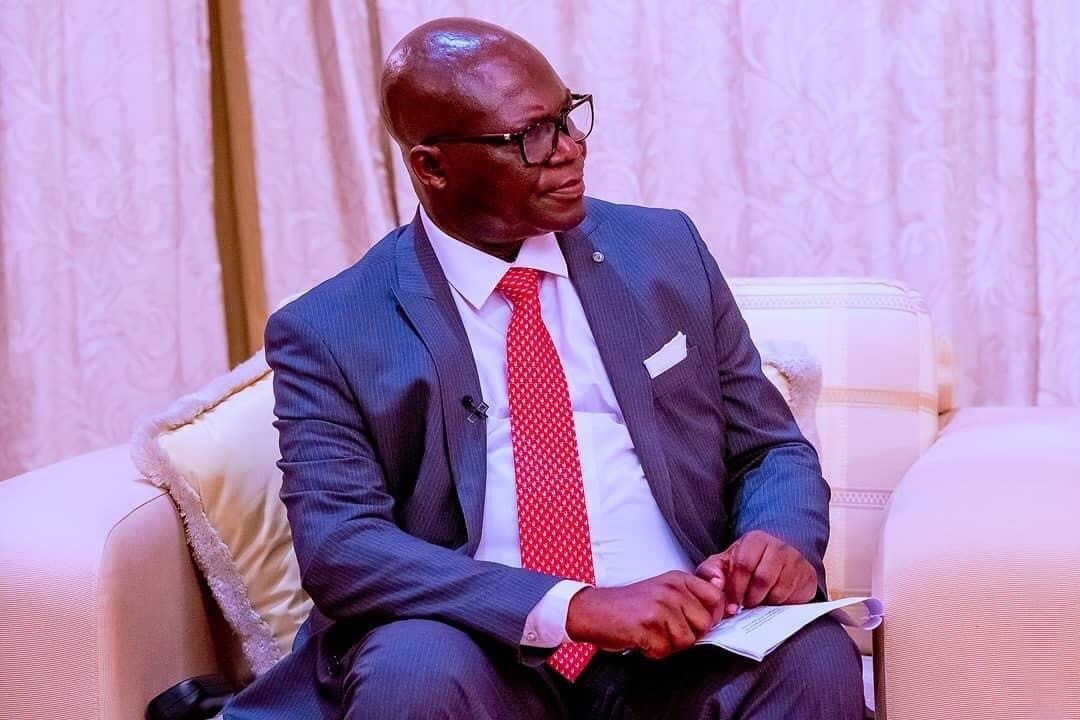 Reuben Abati net worth is estimated to be $5 million