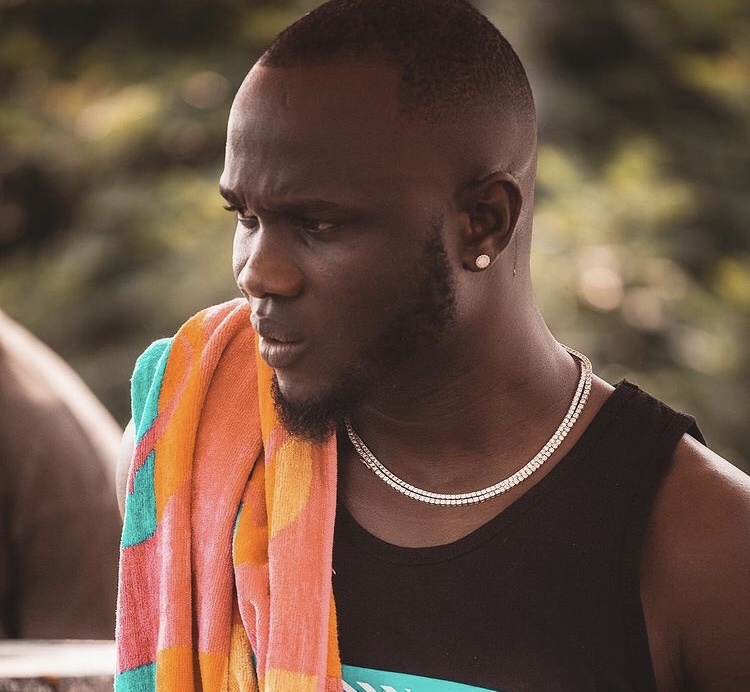 Habeeb Uthman popularly known as Obama DMW was a Nigerian entertainment executive and manager. He was the founder and CEO of Obama Music World Wide and a close associate of Davido’s 30 Billion Gang (30BG). Obama DMW was born on January 29 in Lagos Nigeria. 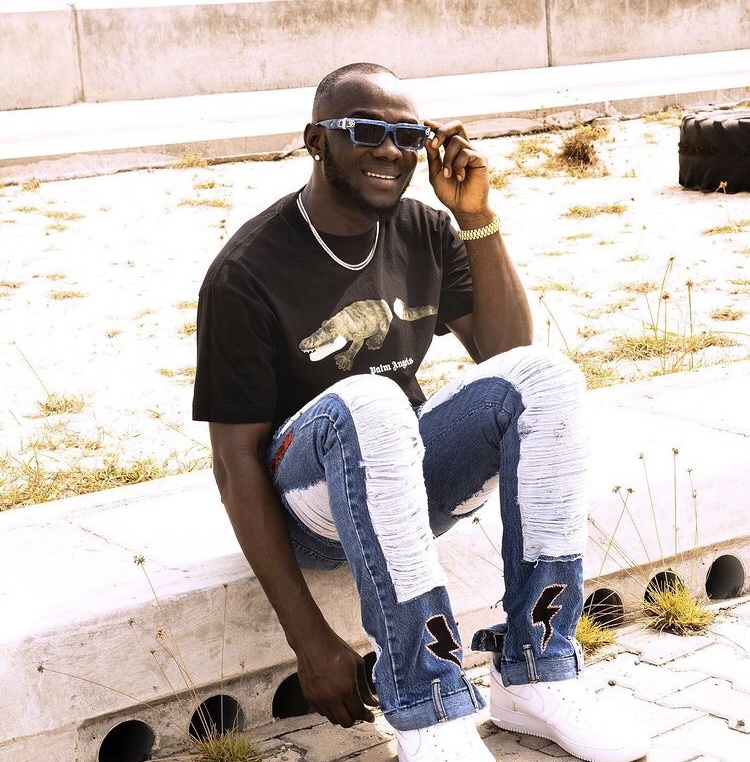 Obama DMW os a graduate of Mechanical Engineering from the University of Lagos. He also studied artist management in. Canada. 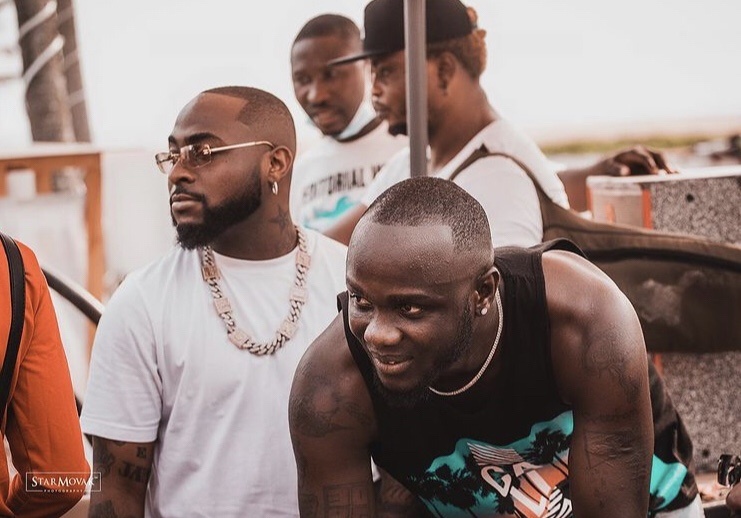 Obama DMW picked interest in entertainment while growing up. After graduation from the University, he relocated to Canada.

He returned to Nigeria to start a record label “Holla At Your Boy” with his friend. Unfortunately, the record label closed down after the death of his partner.

Obama DMW was a close associate of popular Nigerian musician Davido and a member of his 30 Billion Gang. 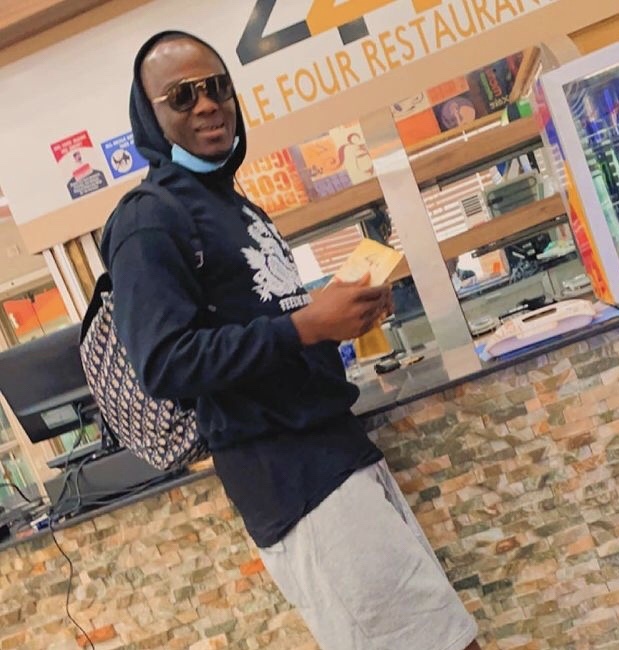 Obama DMW is from Lagos state. He is a Muslim. 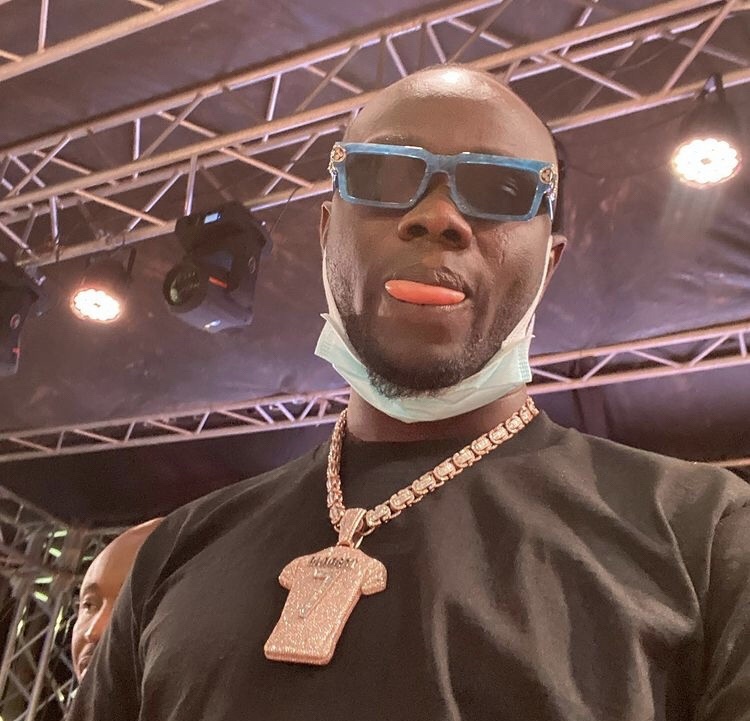 On 29th June, 2021, Obama DMW died in a Lagos hospital of heart failure. He was reported to have driven himself to the hospital after he had difficulty breathing.