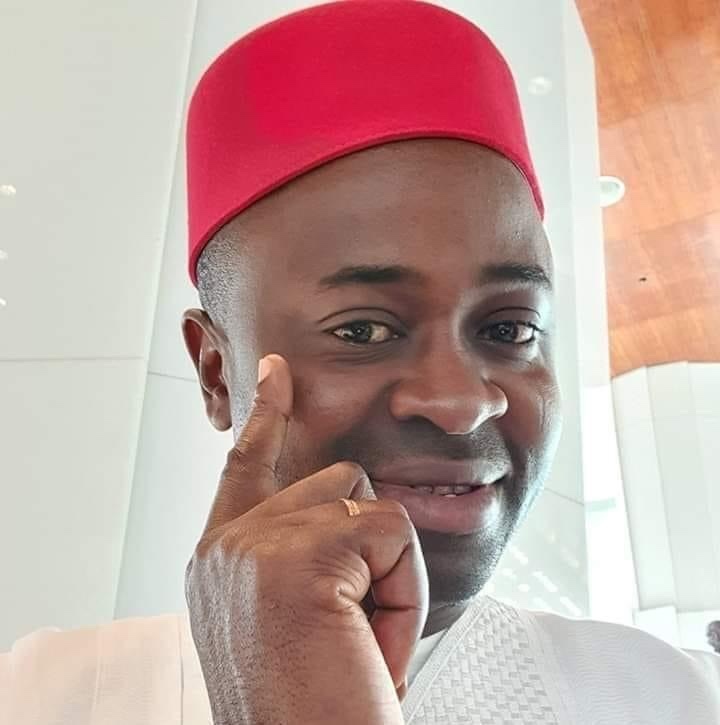 Chinedu Benjamin Obidigwe is a Nigerian politician. He represented Anambra East/West in the Federal House of Representatives in the 9th Assembly. Chinedu Obidigwe was born on 26 September 1979. 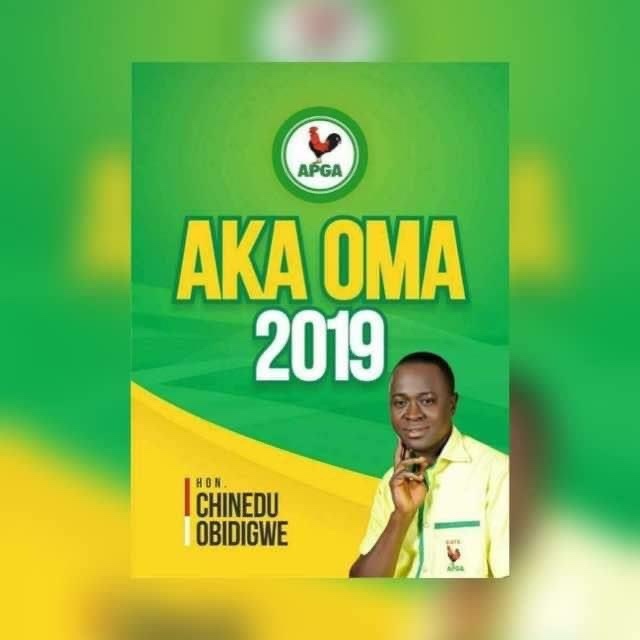 In 2019, Chinedu Obidigwe was elected to represent Anambra East/West constituency in the Federal House of Representatives under the All Progressive Grand Alliance (APGA).

In October 2021, various media platforms reported that Chinedu Obidigwe was arrested for possession of up to 50 AK47.

However, Hon Obidigwe in a video debunked rumors of his arrest. He said he was not in police custody nor was he arrested for possessing fire arms.

He threatened lawsuits against those peddling rumors of his arrest. 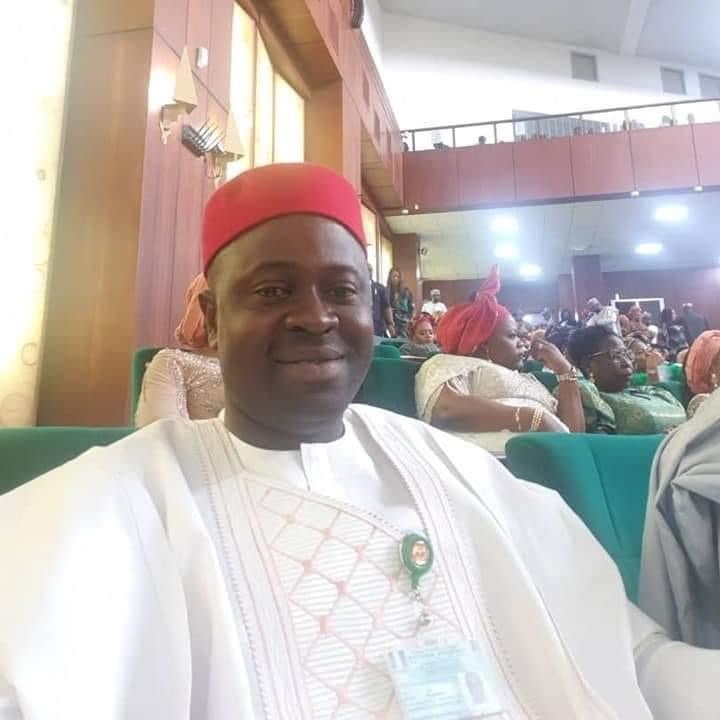 Chinedu Obidigwe is married with children. He holds the traditional title of Akaoma Jide Aku 1 of Aguleri. 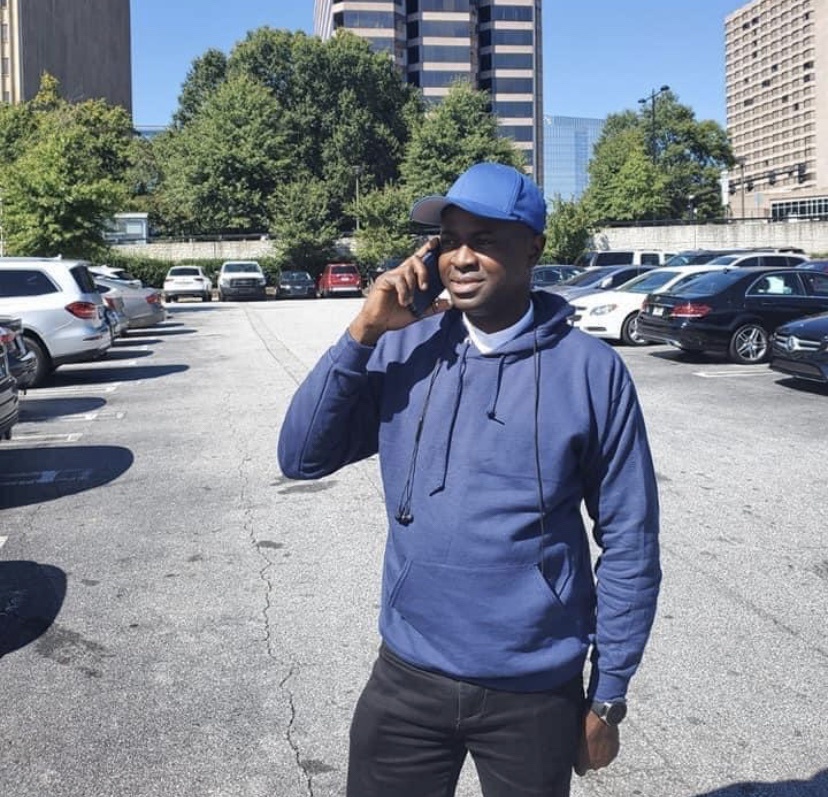 Chinedu Obidigwe net worth is currently under review