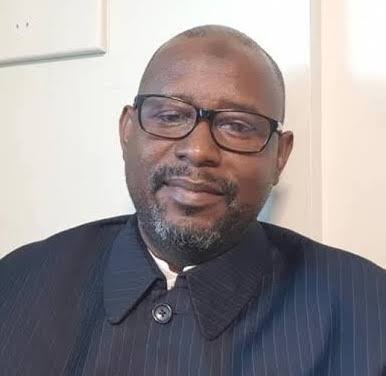 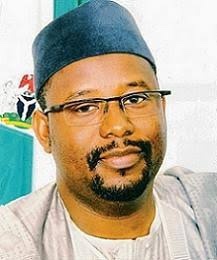 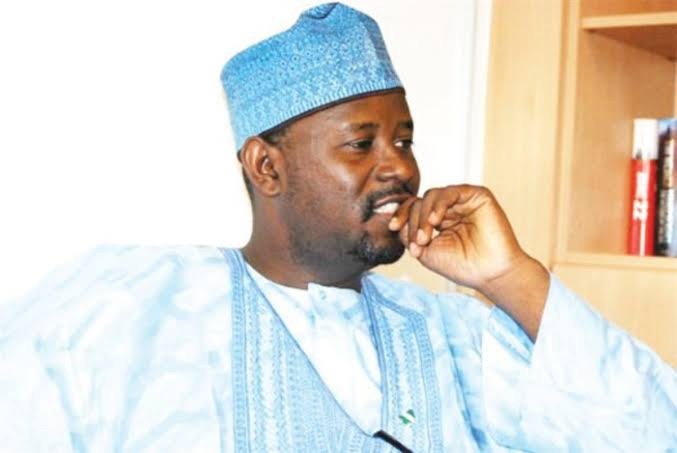 Abba Ruma started his career as an information officer in Kastina state. He proceeded to become the special adviser to Saidu Barda, the governor of Katsina State in 1992.

Between 1999 and 2003, Ruma was the chairman and chief executive officer of Rascom Network Ltd, a research and development company based in Kaduna.

Abba Ruma was appointed the Minister of. Agriculture and Water Resources by President Umaru Musa Yar’Adua.

In 2010, he left office after President Goodluck Jonathan dissolved his cabinet

Abba Ruma was married to Hajiya Rabi with 8 children. He is a Muslim 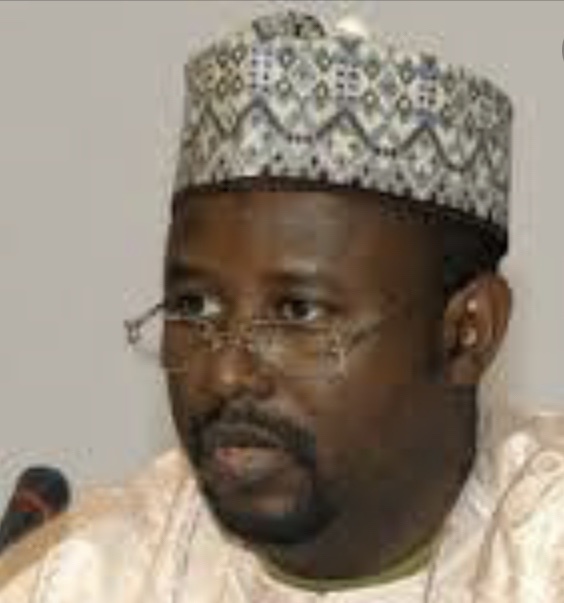