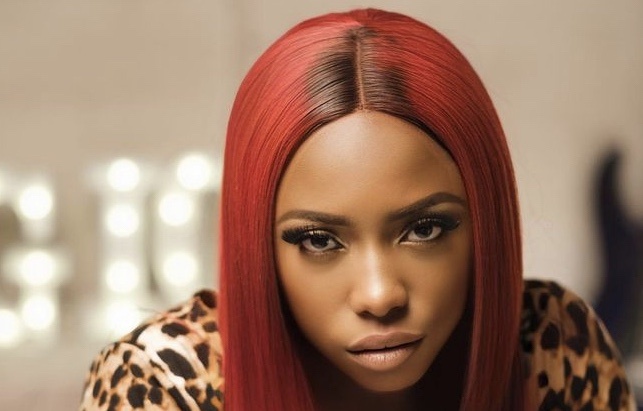 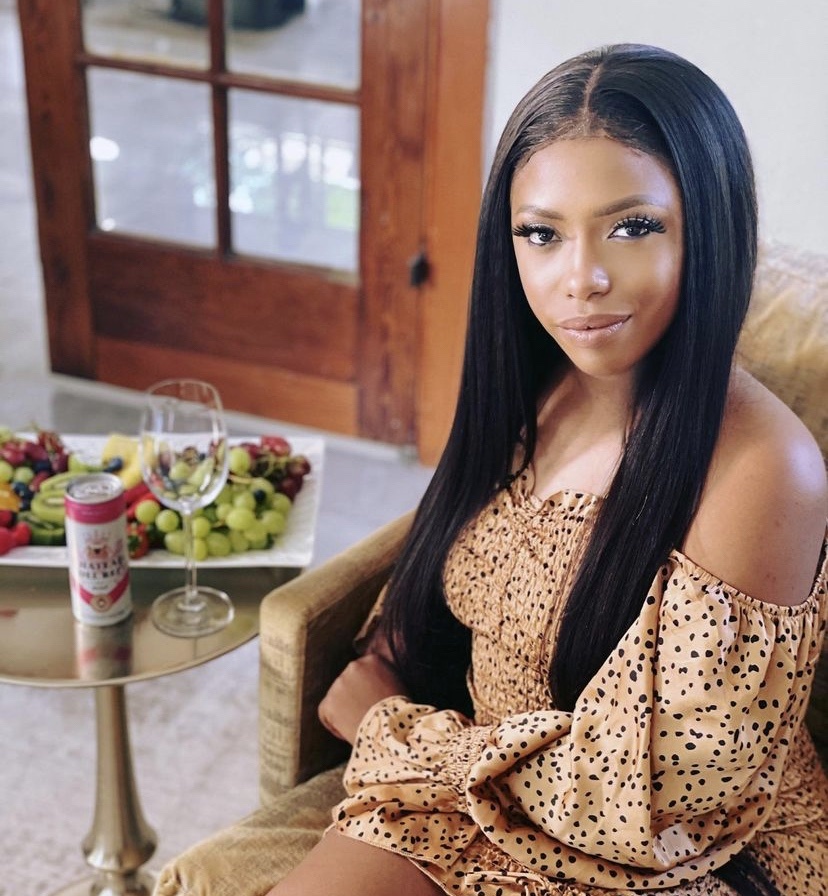 Gigi Lamayne attended Dominican Convent High School in Johannesburg. She obtained a Bachelor of Arts in Media and Anthropology from Wits University. 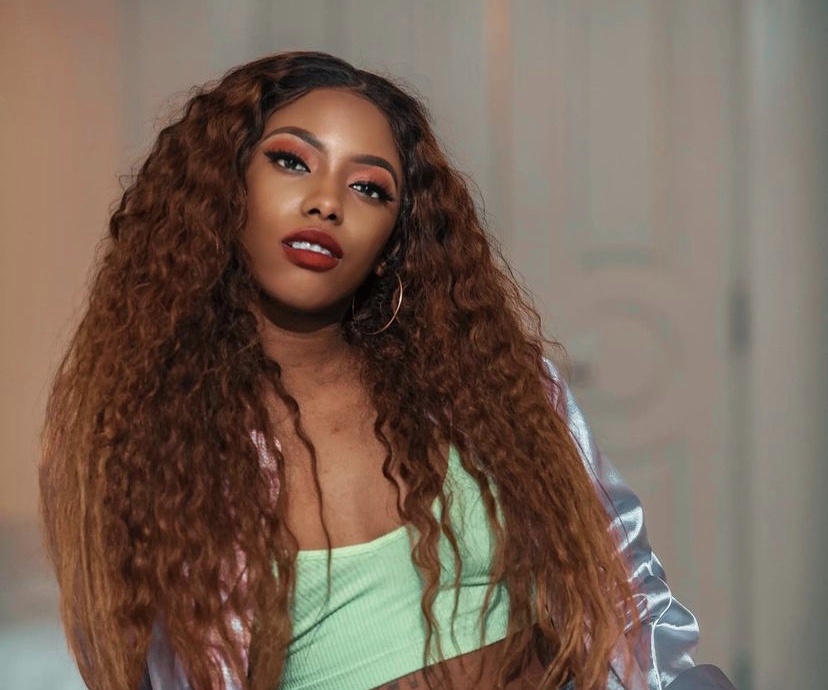 Gigi Lamayne started singing at a very young age of 11. She started as a composer and composed Valentine’s Day as her first single.

In 2010, Gigi Lamayne started rapping. She competed at the Branson Scholarship Programme, where she emerged as the runner up.

In 2013, Gigi Lamayne was signed to Benley Records, popularly known as the MFE Family, making her the first female to be signed to the record label. However, she parted with the company to become a solo artist.

In 2016, she received the Rising Star Award the Real Architect of Society Awards and honours from the mixtape of the year in the SA HipHop Awards.

Gigi Lamayne is one of the most outstanding female rappers in the South African music industry. She has released several songs and albums. Some of Gigi Lamayne songs are; 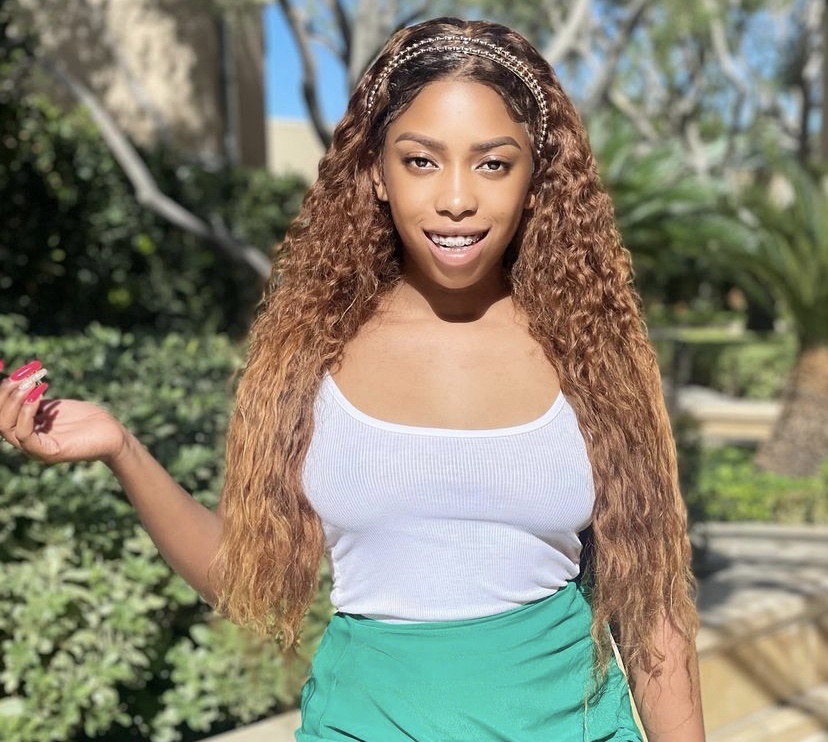 Gigi Lamayne is from Lenasia, South Africa. Her mother is Sarah Manney and her father is Collin Manney. 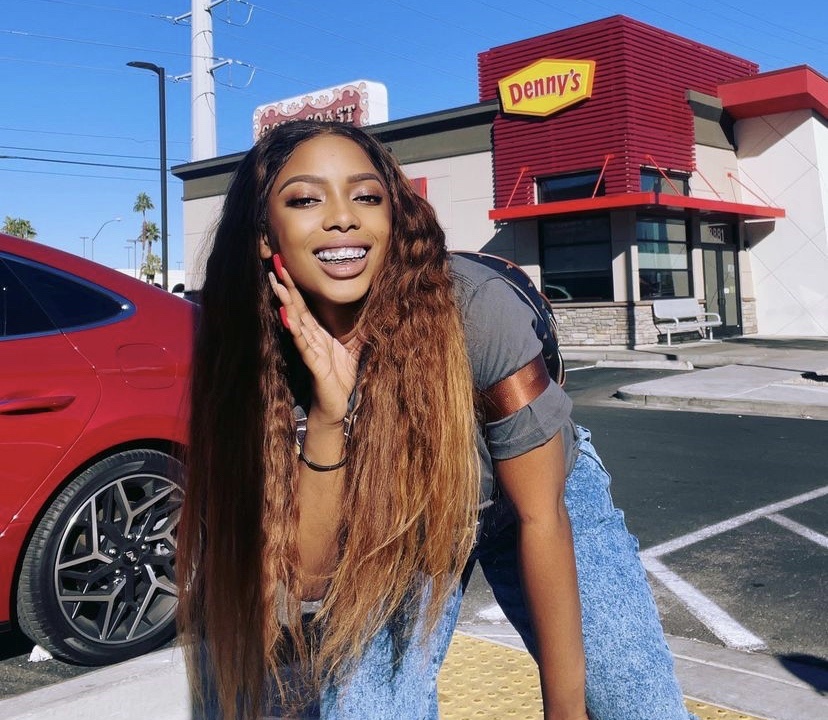