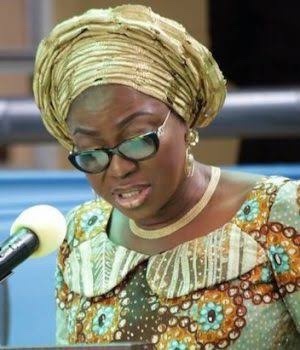 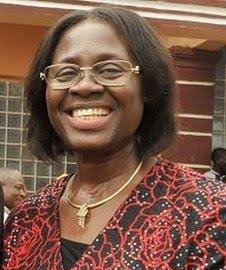 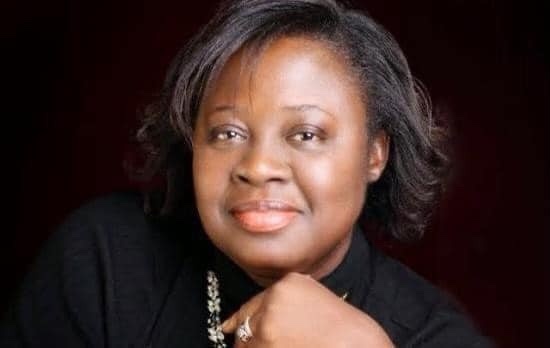 Charity Maduka started her career as a professional teacher and caterer before she cofounder Coscharis Group with her husband.

Charity Maduka was the Vice President of Coscharis Group.

Between 1984 and 2003, she was the Executive Director of Coscharis Group. She supervised the Administrative, Legal, Works / Maintenance, Export, Technologies teams of the organization. 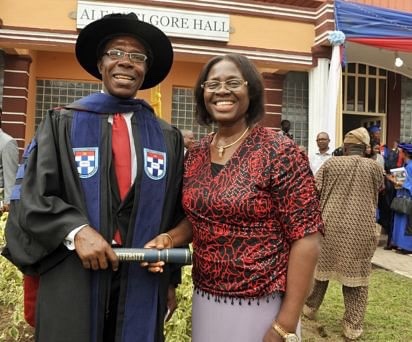 Charity Maduka was married to Cosmas Maduka with five children. She was a christian of Igbo origin.