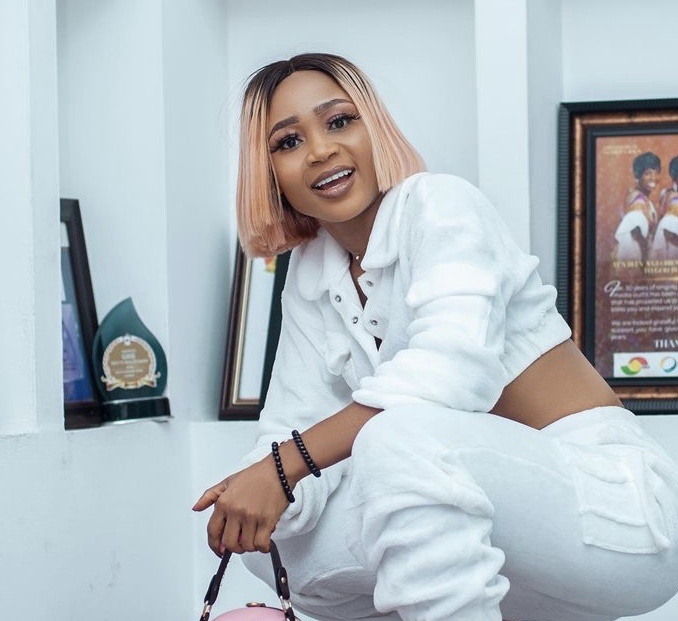 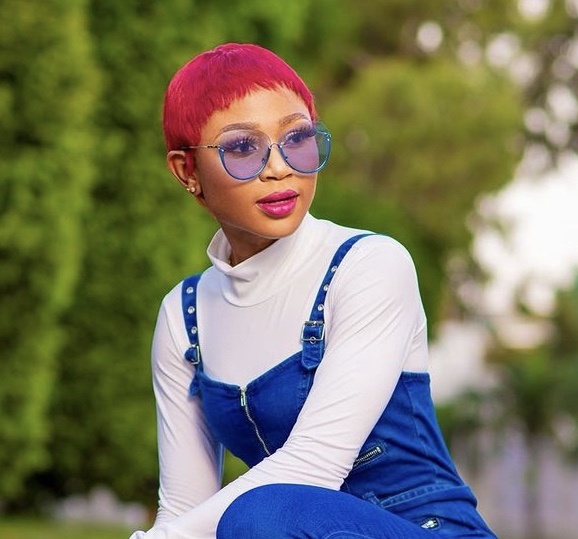 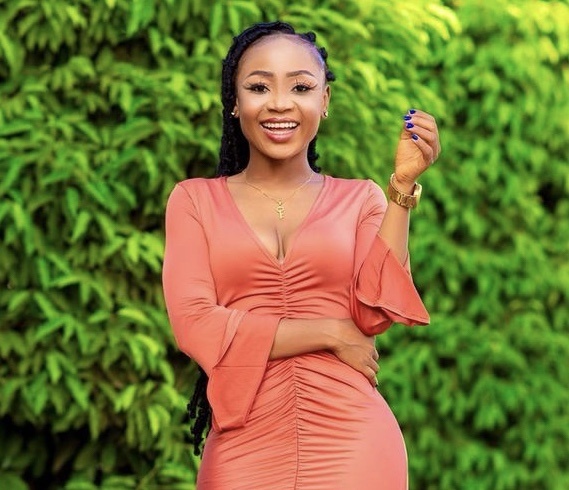 Akuapem Poloo picked interest in acting at a young age. She relocated to Ghana to pursue a career in acting.

Akuapem Poloo often refers to herself as Ghanaian Cardi B and was described by Cardi B as her twin sister after she visited Ghana.

She won the Most promising Actress Award at Ghana Nigeria Showbiz Award. 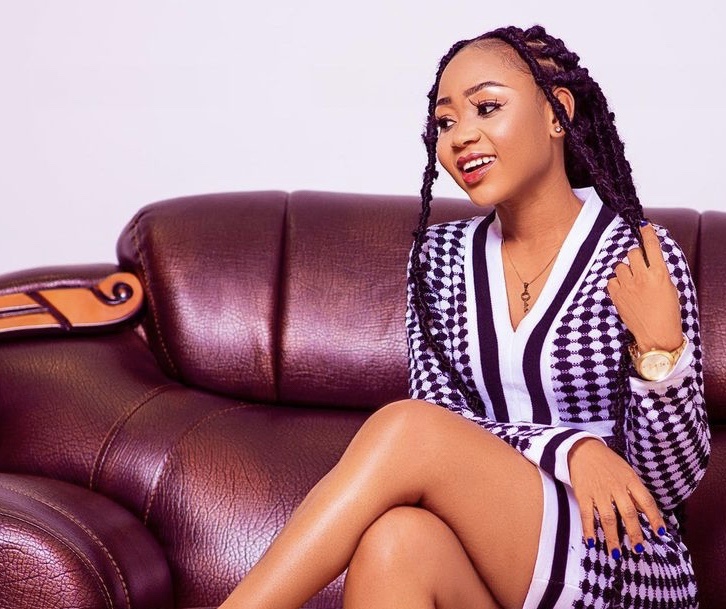 In July 2020, Akuapem Poloo posted a nude pics of her and her son on Instagram page. The picture stirred a lot of controversies prompting her to delete the picture.

However, she was arrested by the Ghanaian police and charged to court for publication of obscene materials and engaging in domestic violence.

In December 2021, Akuapem Poloo was sentenced to three months in prison by the Accra Circuit Court 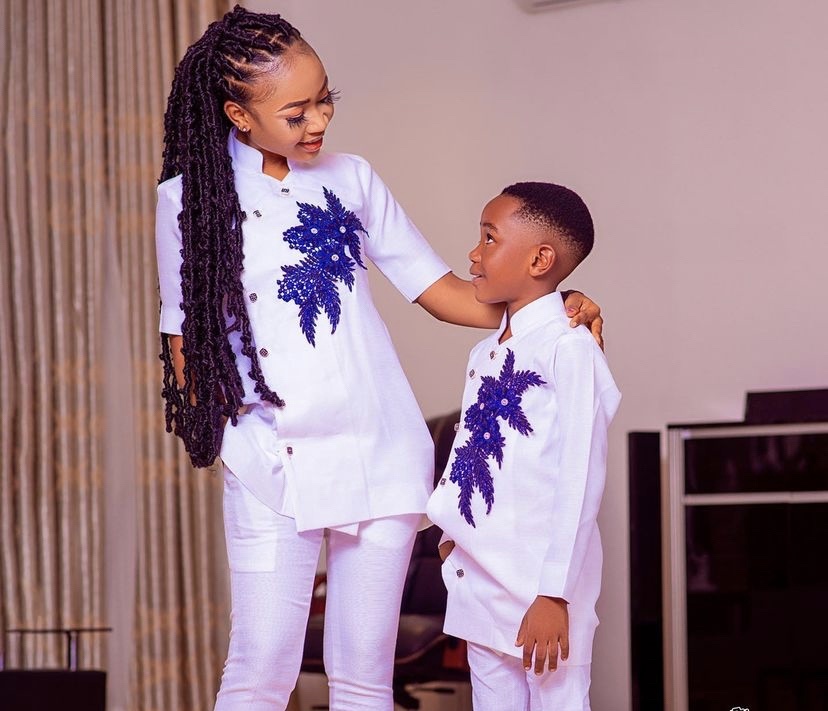 Akuapem Poloo is a single parent. She had her son at the age of 24. She was once rumored to be in a relationship with Somadina Adinma. 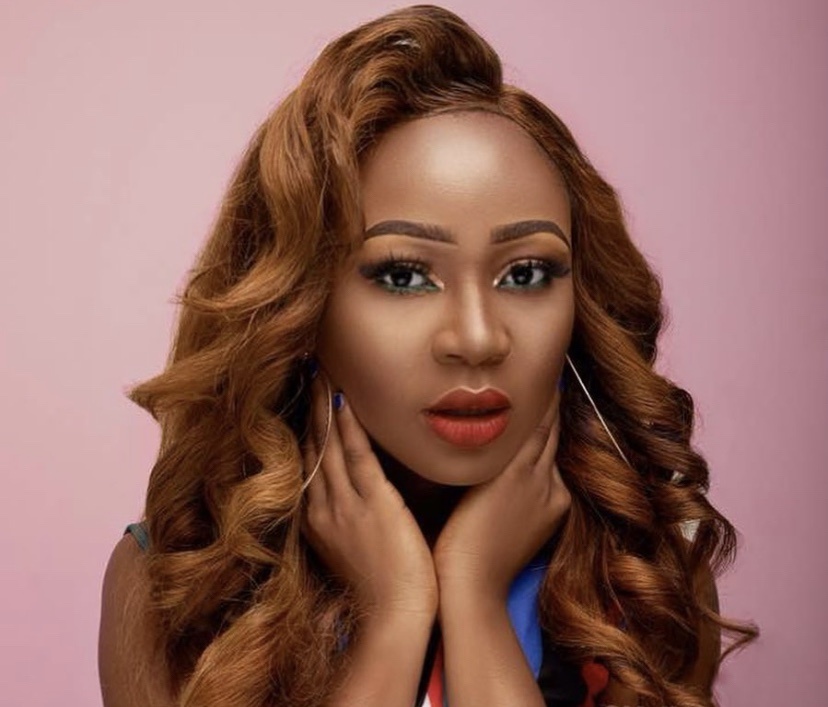