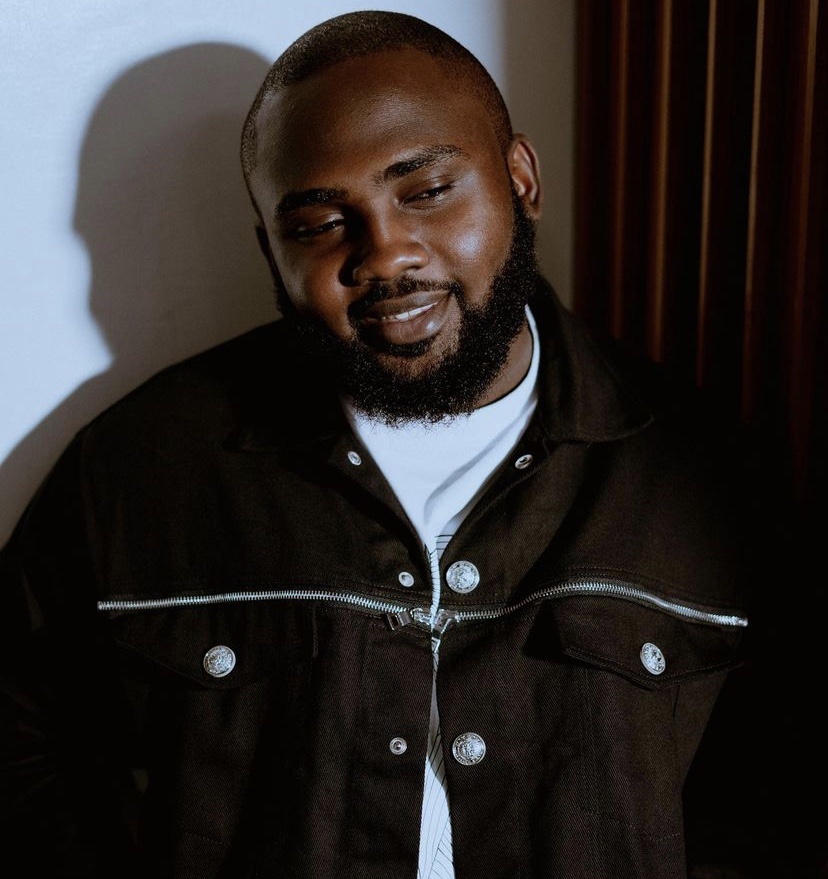 Zugo Okafor popularly known as Zugo is a Nigerian musician, singer, rapper, songwriter and performing artist. He gained popularity after he he released his hit track “Colorado”. Zugo was born on July 27 in Lagos Nigeria. 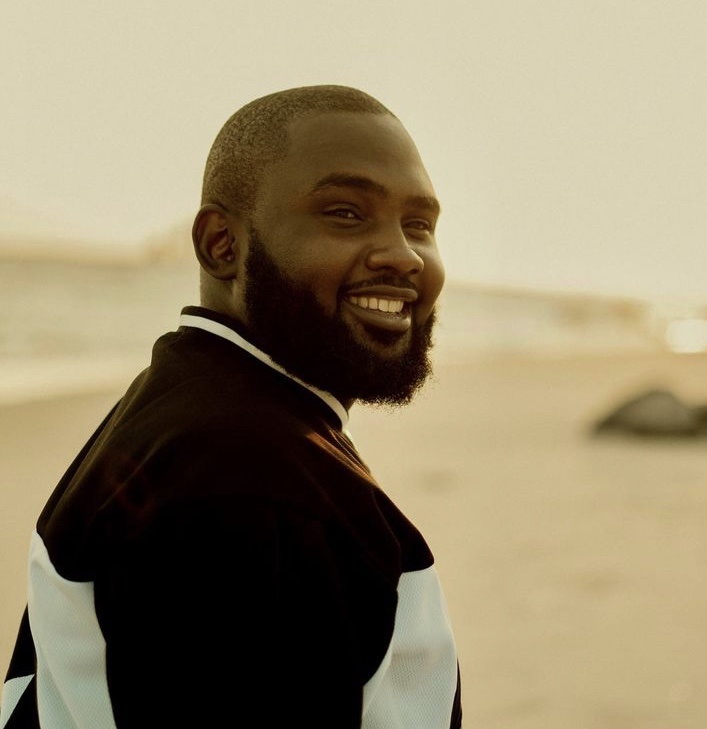 Zugo attended Federal Government College, Okigwe where he obtained his SSCE in 2015. He proceeded to study Agricultural Economics at the Federal University of Technology, Owerri (FUTO).

Zugo started his career as a musician while studying at the Federal University of Technology (FUTO) , Owerri. 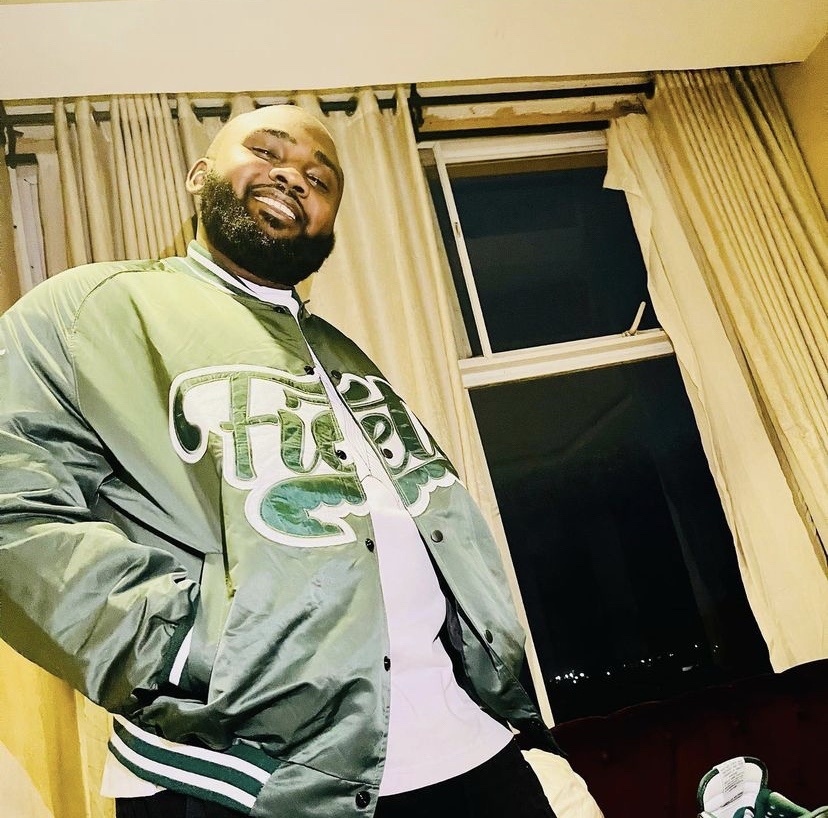 He featured Ruffcoin in his single Cover Me in 2020.

However , Zugo had a breakthrough in the music industry after he featured Dai Verse in his hit single Colorado in 2020.

Colorado track has gained over 5 million streams on Audio Mack. He released the video for Colorado in 2021. The music video have been aired across various music channels including SoundCity, MTV Base and Hip TV.

In April 2021, Zugo performed at the 9jagidi Fest in Calabar.

Some of Zugo’s songs are

Zugo have worked alongside several musicians like Dai Verse, Ruffcoin, King Icom, Afromiles and many others.

Zugo is a christian. He is of Igbo tribe from Nnewi, Anambra state. 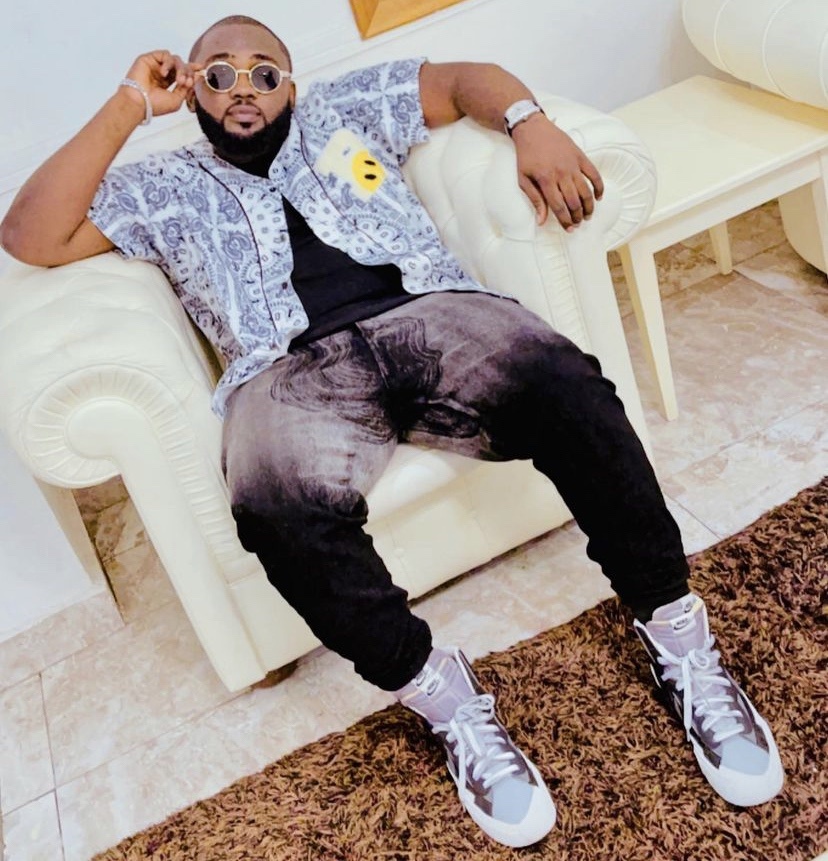 Zugo net worth is currently under review