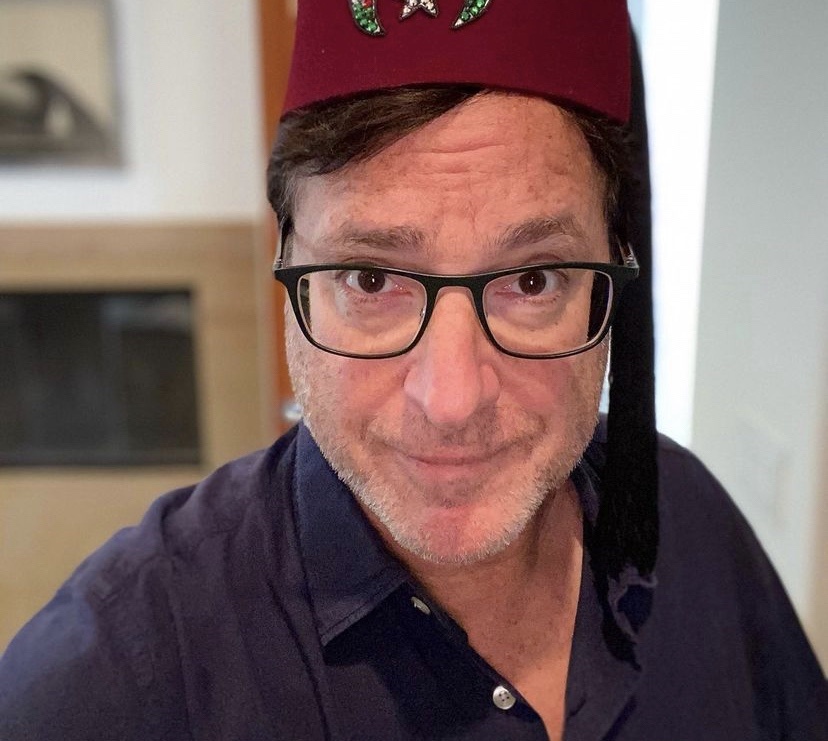 Robert Lane Saget popularly known as Bob Saget was as American comedian, actor and television personality. He released his comedy album “That’s What I’m Talkin’ About ” in 2014. Bob Saget was born on May 17, 1956 in Philadelphia, Pennsylvania, U.S. 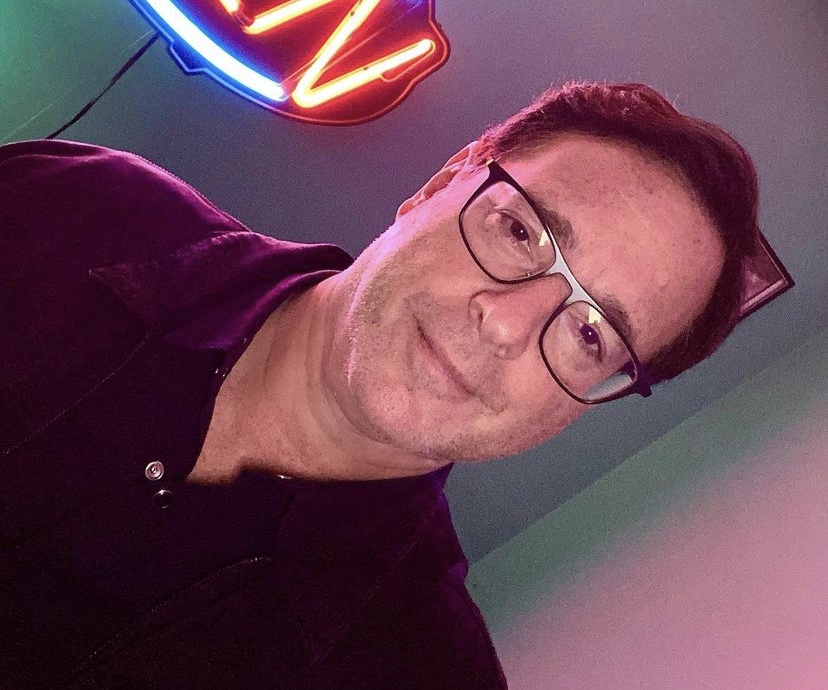 Bob Saget graduated from Abington Senior High School in 1975. He obtained a Bachelor of Arts from Temple University’s film school in 1978. 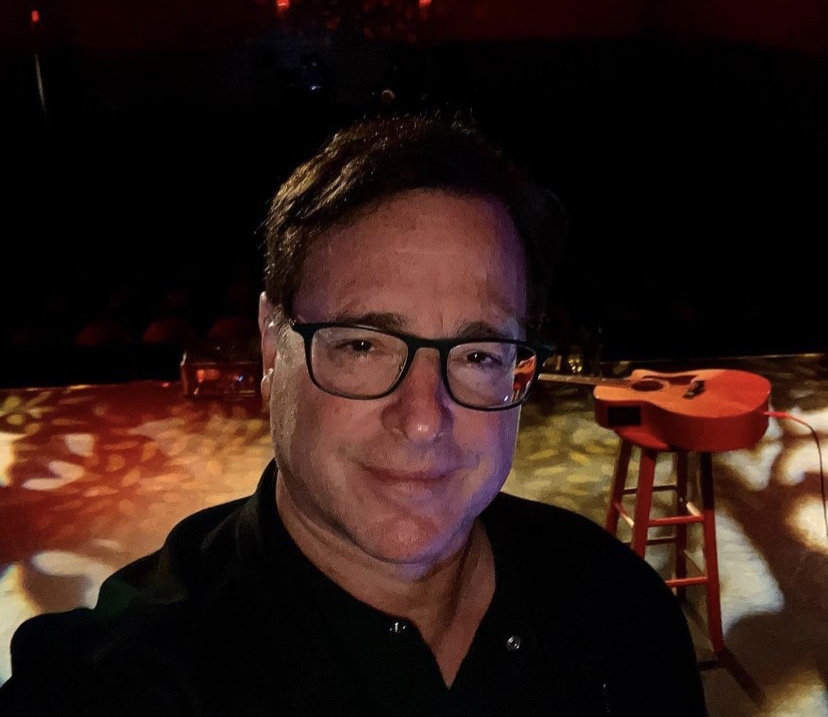 Bob Saget started his career as a comedian in 1977. By 1987, he was a a member of CBS’ The Morning Program and later was cast as Danny Tanner in Full House.

After he left hosting America’s Funniest Home Videos, he directed his first feature film, Dirty Work, starring Norm Macdonald and Artie Lange in 1998. He also featured as a cocaine addict in the movie in the stoner comedy Half Baked in 1998.

Saget had a sitcom on The WB titled Raising Dad. It co-starred Kat Dennings, Brie Larson, and Jerry Adler and lasted only one season.

He served as the voice of the future Ted Mosby, who narrated the CBS sitcom How I Met Your Mother, which ran for nine seasons from September 19, 2005 to March 2014.

His HBO comedy special, That Ain’t Right, came out on DVD on August 28, 2007. It is dedicated to his father, Ben Saget, who died at age 89 on January 30, 2007, due to complications from congestive heart failure.

From 2005 to 2010, Saget had a recurring role in four episodes of the HBO TV series Entourage playing a parody of himself. He would later appear in the 2015 feature film based on the series.

Saget appeared in the Broadway musical The Drowsy Chaperone for a limited four-month engagement. He played “Man in Chair” while Jonathan Crombie, who normally played the character on Broadway, was with the national tour of the musical. On January 4, 2008, Saget’s caricature was unveiled at Sardi’s Restaurant.

In April 2009, he debuted in a new sitcom along with his co-star Cynthia Stevenson on ABC called Surviving Suburbia. The series, which was originally slated to air on The CW, ended after one abbreviated season.

In 2010, Saget starred in an A&E series Strange Days in which he followed others in different activities and lifestyles, documenting their adventures in unusual ways.

In 2014, his book Dirty Daddy was released, in which he writes about his career, comedy influences, and experiences with life and death. He embarked on a small tour in support of the book, including the Pemberton Music Festival, where he introduced Snoop Dogg prior to performing his own set. In the same year, he toured Australia for the first time, with a stand-up show called Bob Saget Live: The Dirty Daddy Tour. The show was performed in the major cities of Melbourne, Sydney, Brisbane, and Perth.

In 2015 and 2016, he guest-starred in two episodes of Grandfathered, starring and produced by his Full House co-star, John Stamos.

From 2016 to 2020, Saget reprised his role as Danny Tanner for ten episodes of Full House’s sequel series, Fuller House, including its series premiere and finale.

In 2019, he was announced as host of ABC’s Videos After Dark. Saget also hosted the game show Nashville Squares on CMT.

In 2020, Saget launched a podcast titled Bob Saget’s Here For You with Studio71. He also competed in season four of The Masked Singer as “Squiggly Monster”. 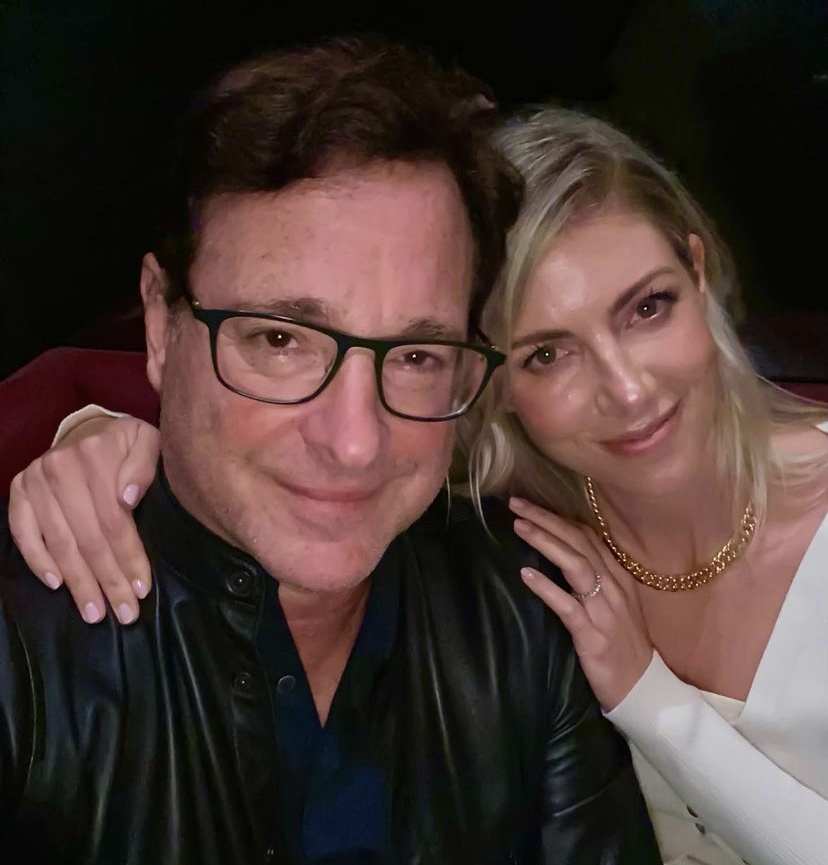 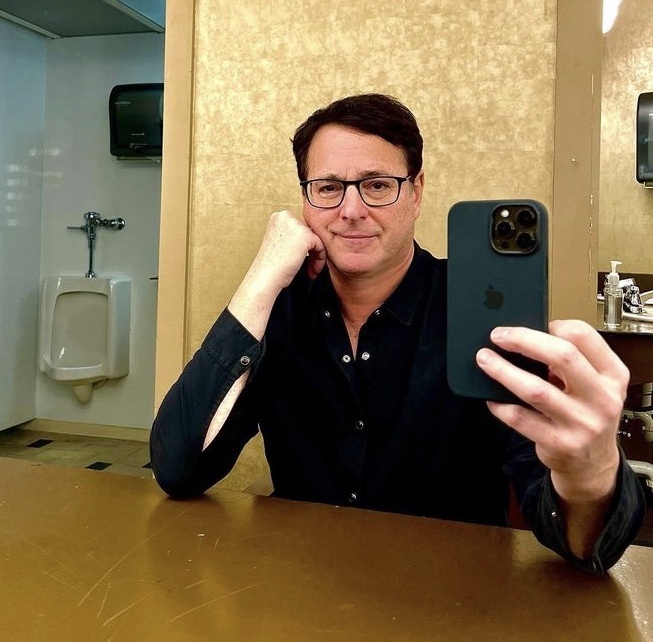 Bob Saget Net Worth was estimated to be $50 million