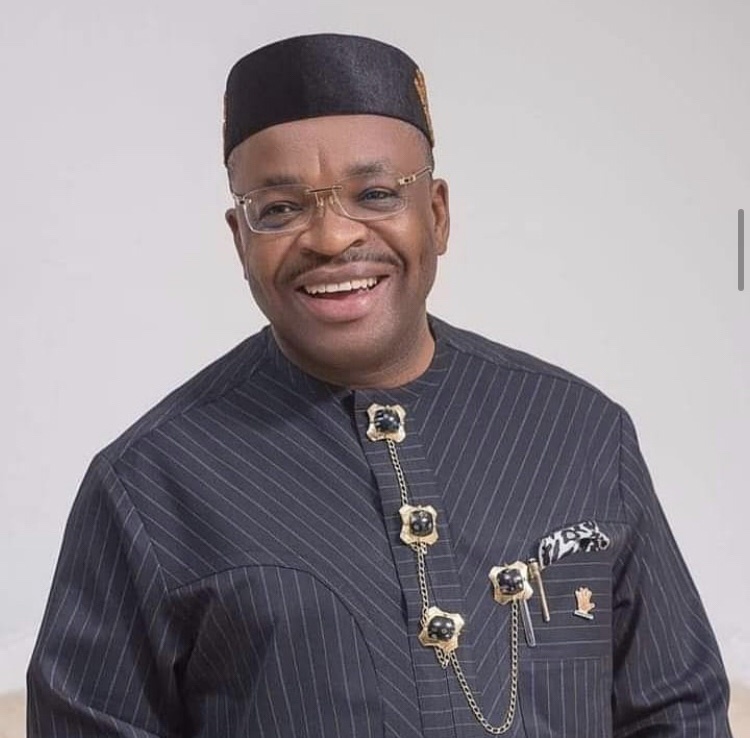 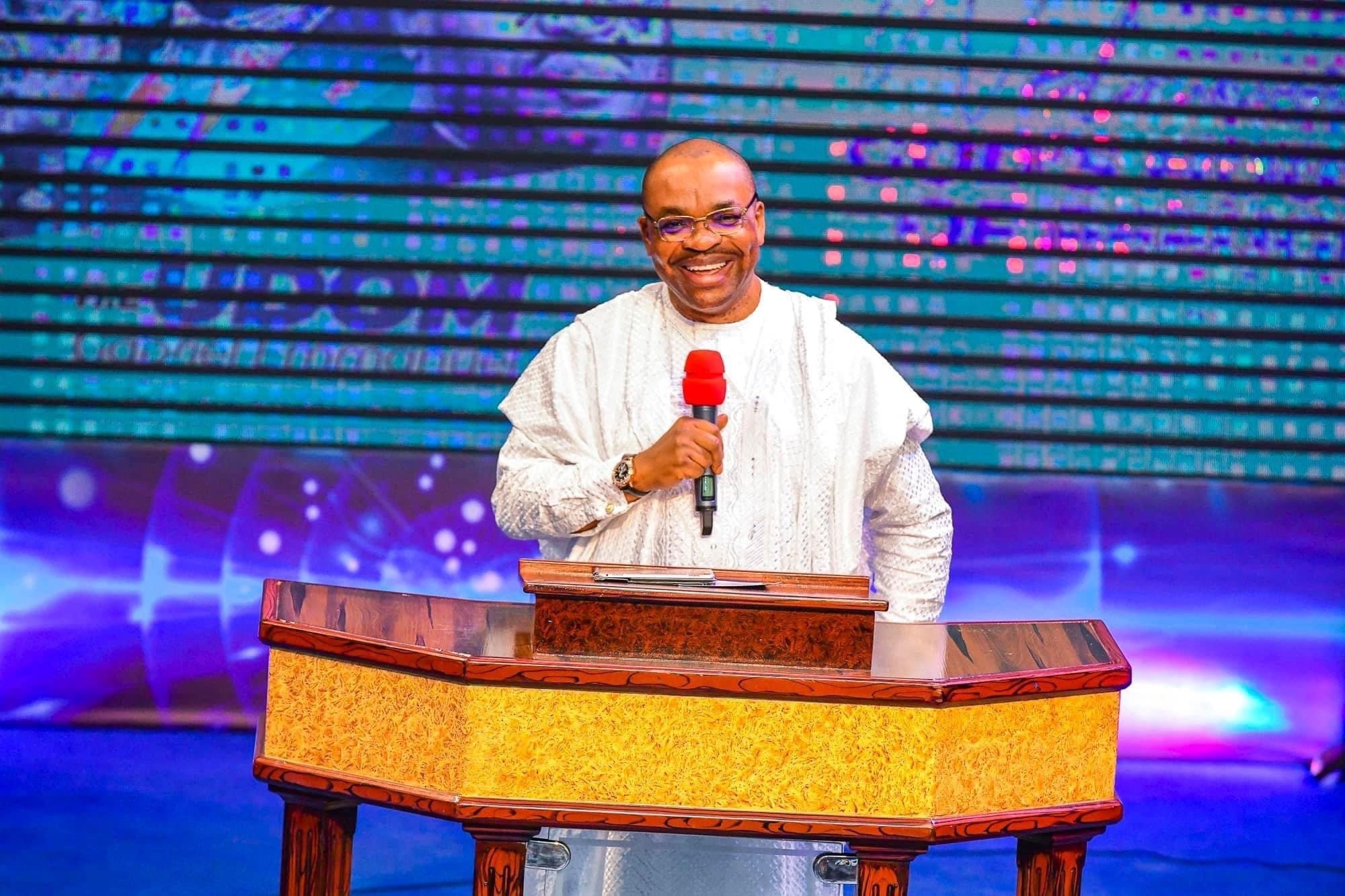 In 1988, Udom Emmanuel graduated with a degree in accounting from the University of Lagos. 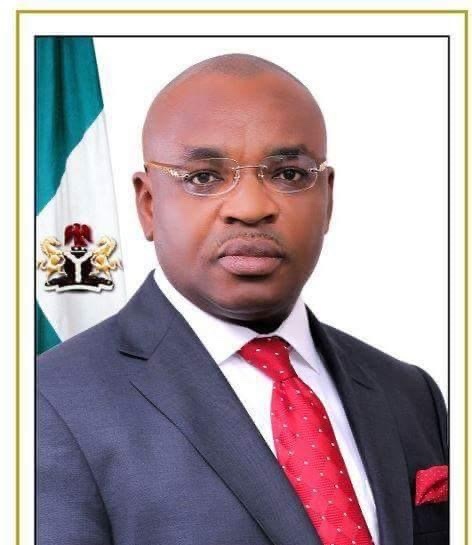 He later moved to Zenith Bank in 1996, where he worked as a Chief Financial Officer, group head of Income Optimization, Financial Control and Strategic Planning Department. He later became a general manager at Zenith Bank

In 2013, Udom Emmanuel was appointed Secretary to the State Government of Akwa Ibom under Gov. Akpabio’s administration.

In 2014, Udom Emmanuel picked nomination form to run for Akwa Ibom state Governor under the platform of Peoples Democratic Party (PDP). He defeated 22 contenders to become the party bearer for PDP.

In 2019, Udom Emmanuel defeated Nsima Ekere of the All Progressive Congress (APC) to be elected for a second term in office

In 2017, Udom Emmanuel won the 2016 Leadership award for Best Governor of the Year.

He also won the Nigeria sports Governor of the year award, November, 2017.

Aside awards and recognitions, he is a member of; 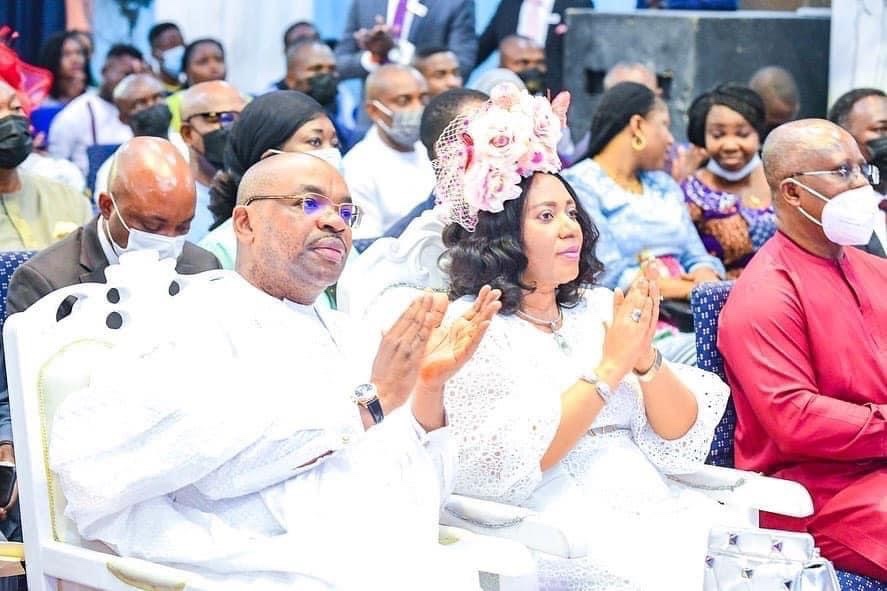 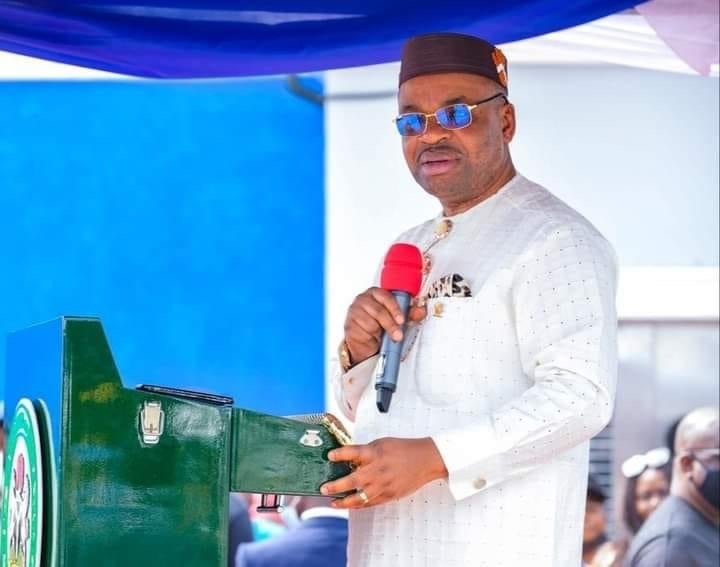 Udom Emmanuel is estimated to worth $5 million.