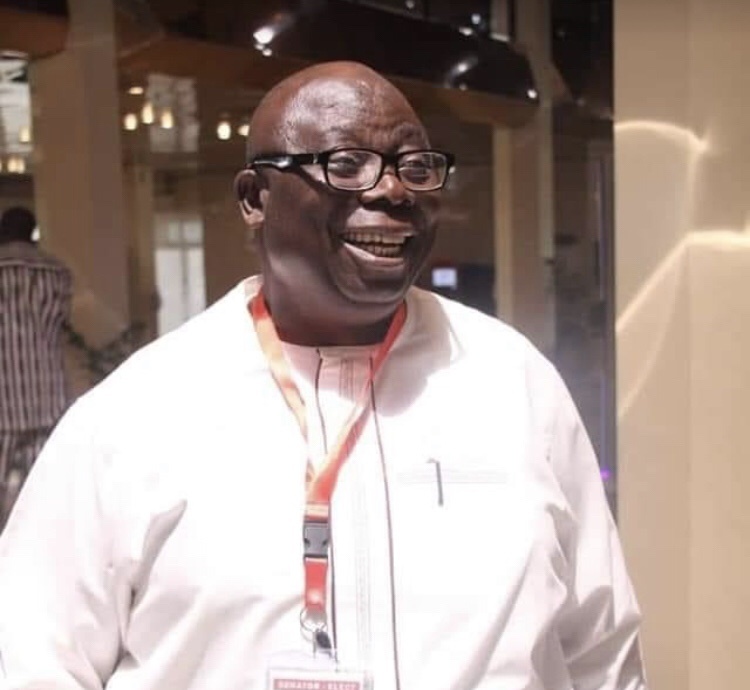 In 1993, he obtained a degree in Master of Business Administration (Marketing) from Kensington University, Honolulu, Hawaii, United States. He obtained a PhD from the same university in 1995. 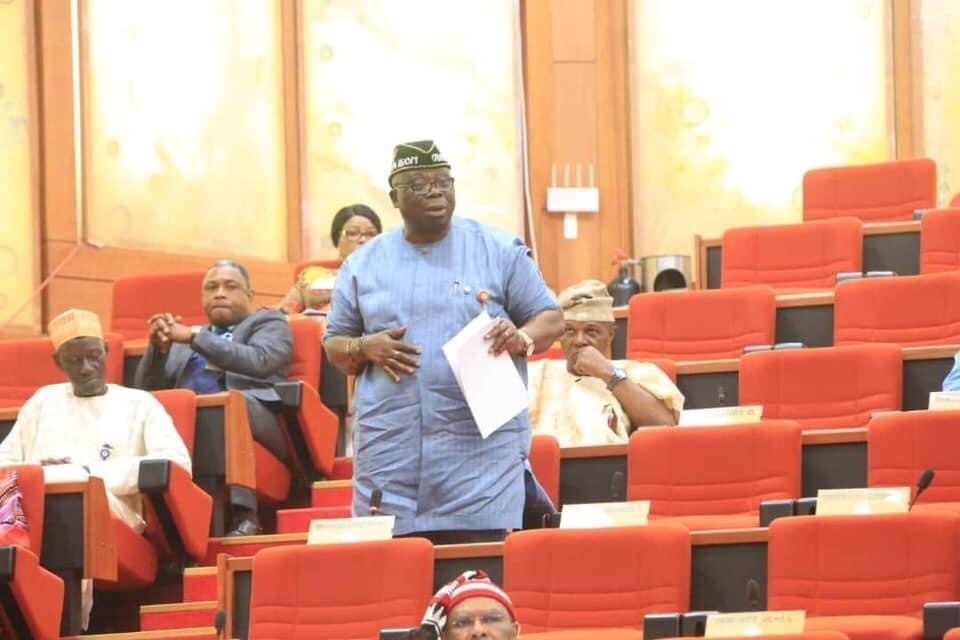 Chris Ekpenyong joined politics in 1983. He was elected to represent his constituency in the then Cross River State House of Assembly under the platform of National Party of Nigeria (NPN).

His stay in the House of Assembly was cut short after General Buhari toppled the civilian government in a Military Coup.

Chris Ekpenyong was picked by Victor Attah as his running mate in the 1999 general elections.

In 1999, he was elected the deputy governor of Akwa Ibom estate under the People’s Democratic Party (PDP).

In 2003, he was elected for a second term in office but was however impeached by the Akwa Ibom State House of Assembly in 2005.

Though the impeachment was reversed after the intervention of the president Olusegun Obasanjo, he resigned afterward as Akwa Ibom state deputy governor.

In 2018, Chris Ekpenyong picked a nomination form to run Nigerian senate under the platform of the Peoples Democratic Party (PDP). He won the party primaries and subsequently elected a senator of the Federal republic of Nigeria in 2019.

Chris Ekpenyong defeated his closest rival and the incumbent senator Godwill Akpabio of the All Progressive Congress (APC) to be elected to represent Akwa Ibom North West Senatorial zone.

In the National Assembly, Ekpenyong is the vice chairman of the Senate committee on Water Resources. 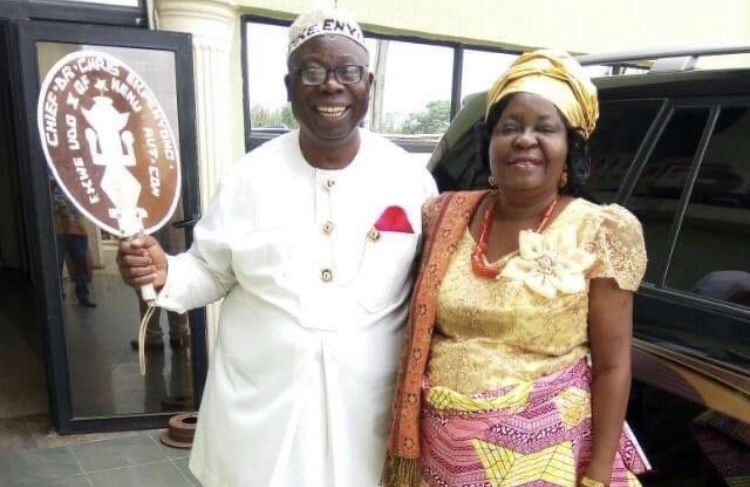 Chris Ekpenyong was married to Grace Ekpenyong with children. She died in August 2019.