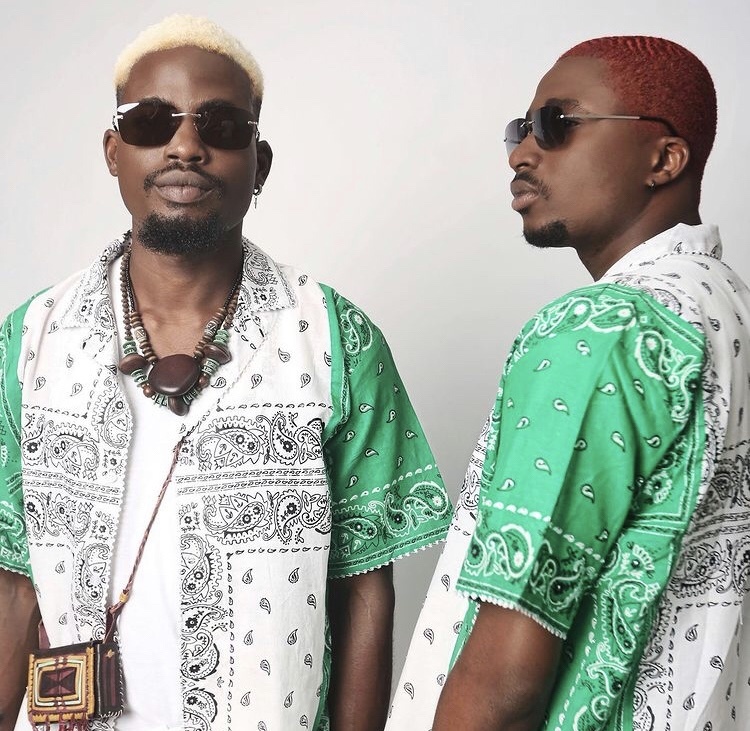 Ajebo Hustlers are music duos Piego and Knowledge. They are popular for their hit track’Barawo’ which they featured popular musicians Davido.

Ajebo Hustlers started their career as a musician in 2012 after Knowledge and Piego met in a restaurant in Port Harcourt, and decided to make songs together.

In 2015, they released ‘Bole and Fish’. The remix was released later. 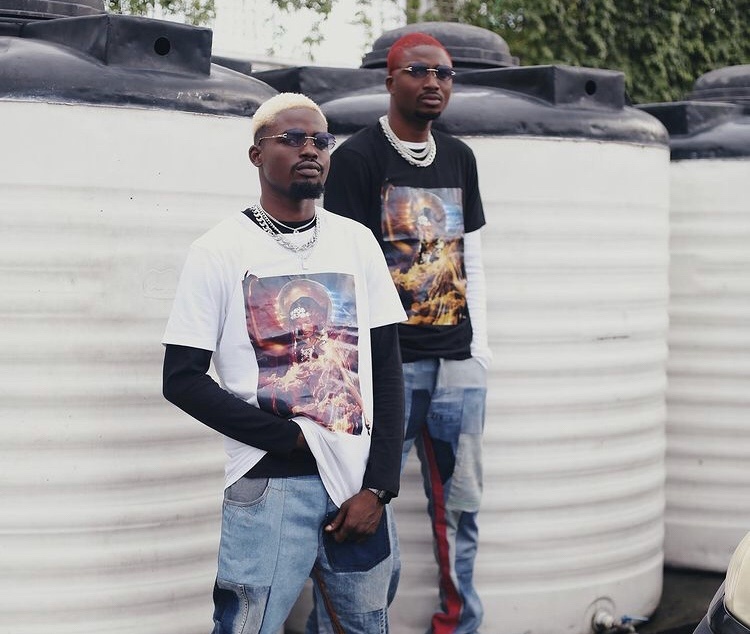 However, Ajebo Hustlers came to the limelight after they featured Davido in the remix of their song ‘Barawo’.

In February 2021, Ajebo Hustlers collaborated with Omah Lay in the song ‘Pronto’.

Ketu and many others

He has collaborated with Davido, Omah Lay, King Perry, Nissi among others. 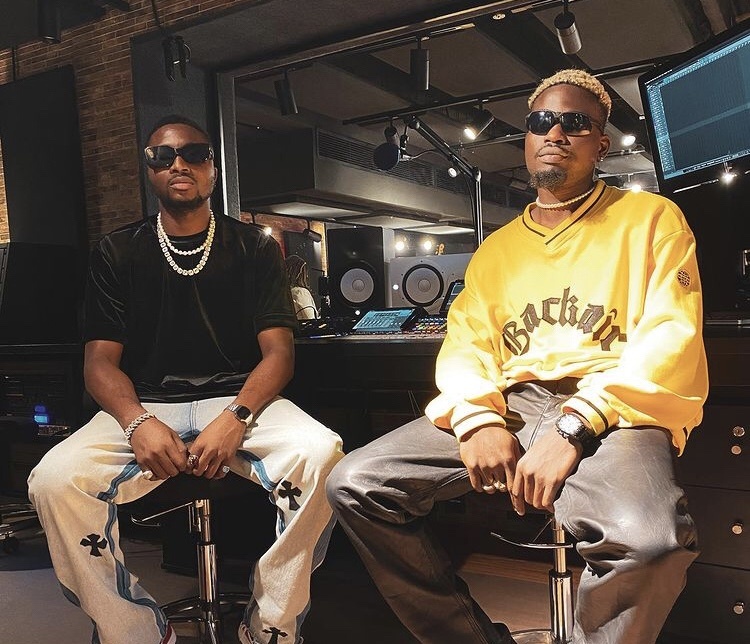