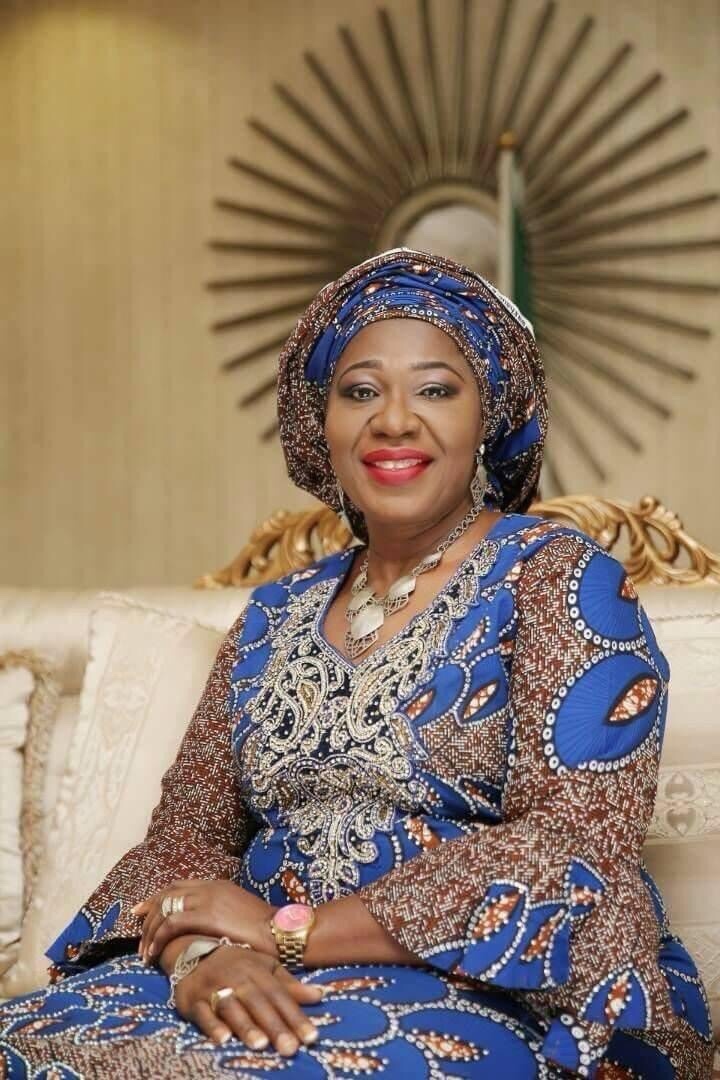 Akon Etim Eyakenyi is a Nigerian politician and the senator representing Akwa a Ibom South in the 9th National Assembly. She was the Minister of Lands, Housing and Urban Development during President Jonathan’s administration. Akon Eyakenyi was born on February 24, 1960 at Urue-Offong/Oruko, Akwa Ibom State. 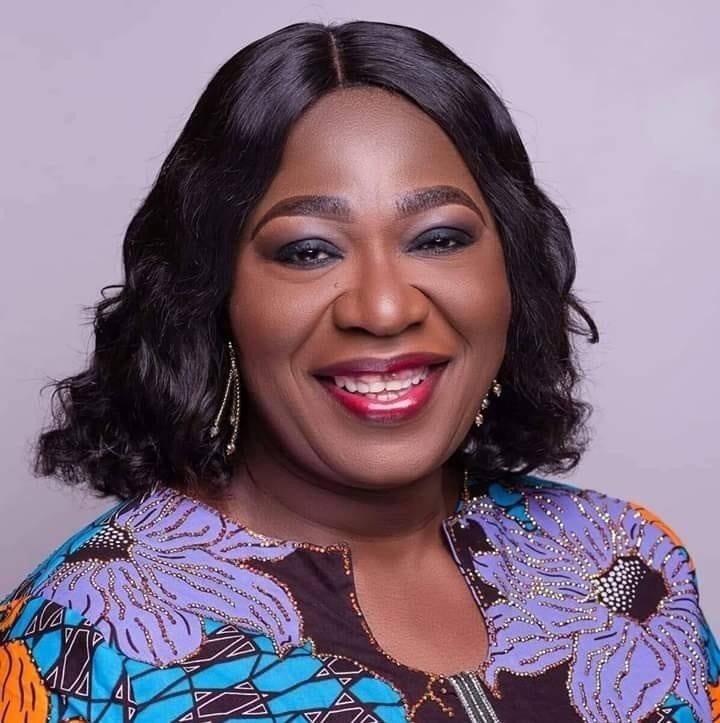 In 1986, Akon Eyakenyi obtained Nigerian Certificate in Education (NCE) from the University of Calabar.

Akon Eyakenyi obtained a Bachelor of Education and Master of Education from the University of Calabar in 1990 and 2010 respectively.

In 2014, she obtained a Doctor of Philosophy (Ph.D) in Curriculum Education from the University of Calabar. 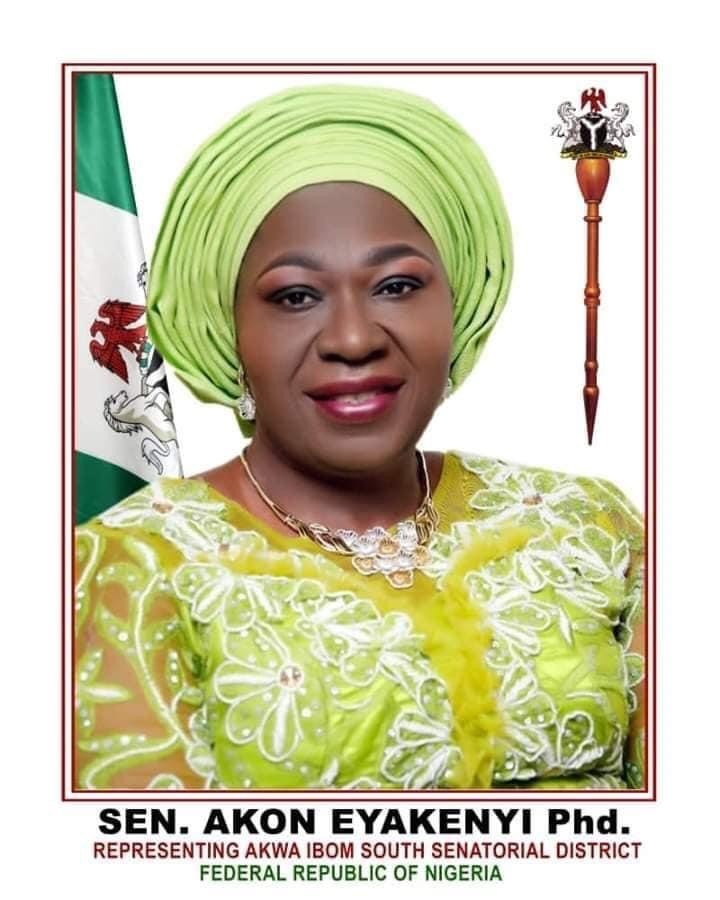 In 1991, she was appointed a Supervisor for Education, Youths, Sports and Culture in Oron.

In 1999, Akon Eyakenyi was appointed to serve in the Akwa Ibom State Education board.

Akon Eyakenyi worked as the Chairman of Akwa Ibom State Technical Schools Board during Governor Akpabio‘s administration between 2013 and 2014.

In 2014, President Jonathan appointment her as the Minister of Lands, Housing and Urban Development.

In 2018, Akon Eyakenyi picked nomination form to run for senate under the platform of the Peoples Democratic Party (PDP). She won the party primaries and was elected a senator of the Federal Republic of Nigeria in 2019. 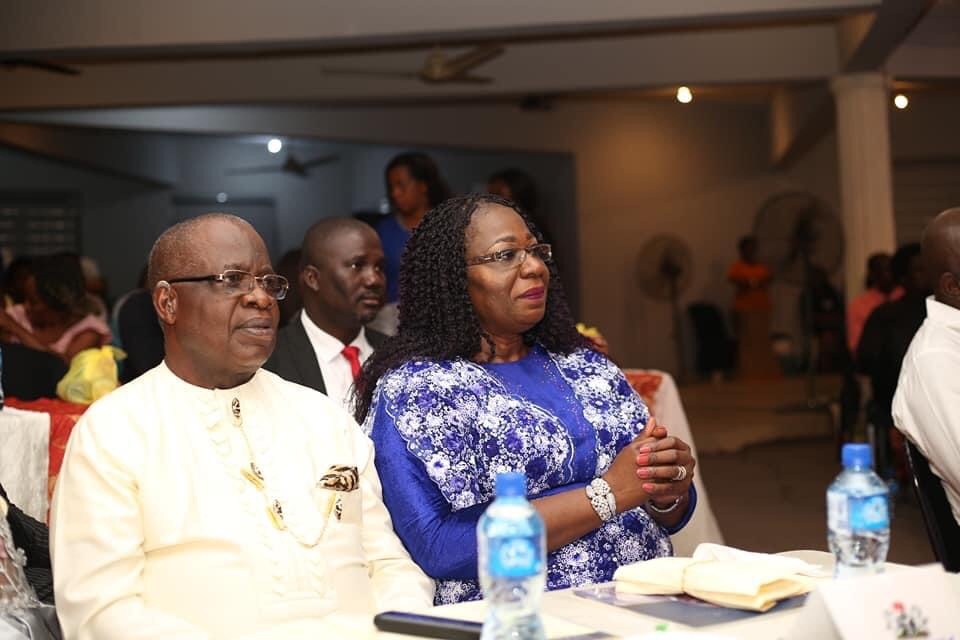 Akon Eyakenyi is married to Elder Etim Eyakenyi with children and grand children. She is the daughter of Chief Uweh Isangedihi. She is a christian.