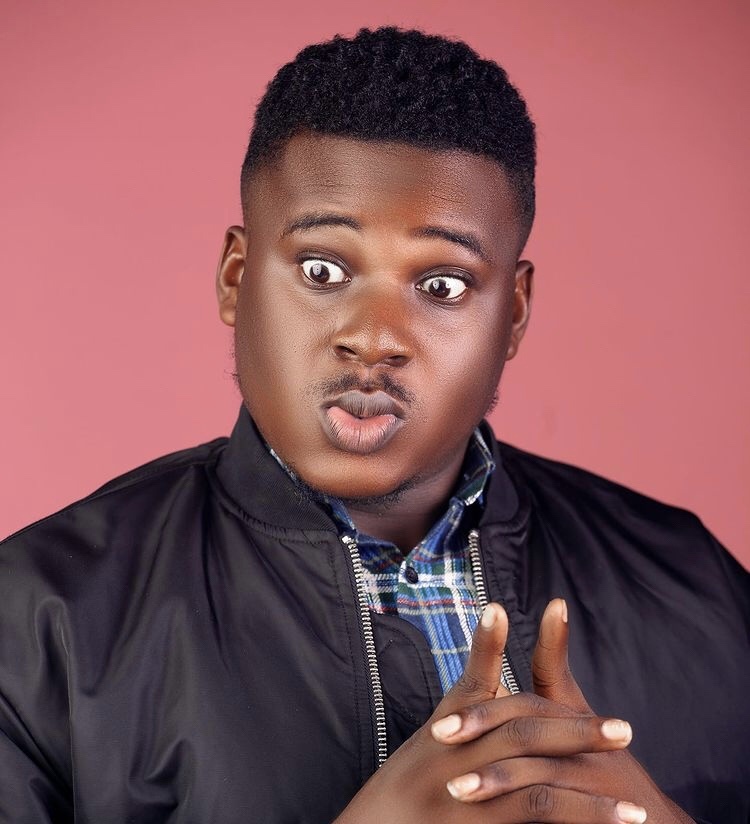 Ismail Adebayo popularly known as Isbae U is a popular Nigerian comedian, actor and content developer. He gained popularity after he featured in Mr. Macaroni‘s comedy skit. Isbae U was born on 5th April 1995 in Lagos State.

Isbae U picked interest in acting at a very young age. He started his career as a regular actor but later switched to making comedy videos.

As a comedian, Isbae U made comedy videos which he shared on his Instagram page. However, he came to the limelight after he featured in Mr. Macaroni’s comedy skit in 2019. 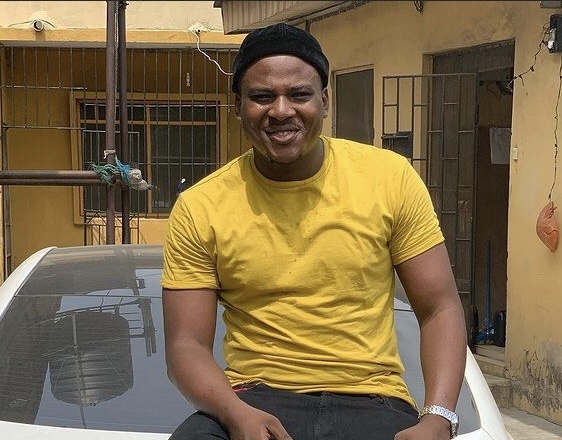 Since then Isbae U have become relevant in the entertainment industry. He has worked alongside popular Nigerian comedians like Mr Macaroni, Sydney Talker, Craze Clown, Nasty Blaq, Pankeeroy, Lord Lamba and many others.

Isbae U is the son of veteran Nollywood actor Kamal Adebayo. He is rumored to be dating popular comedienne Kemz Mama 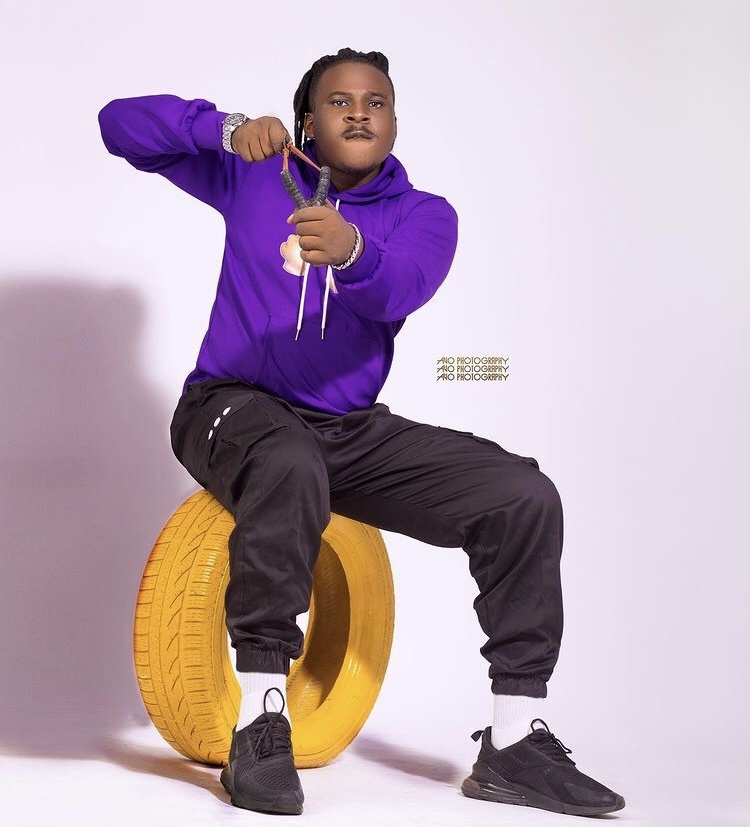