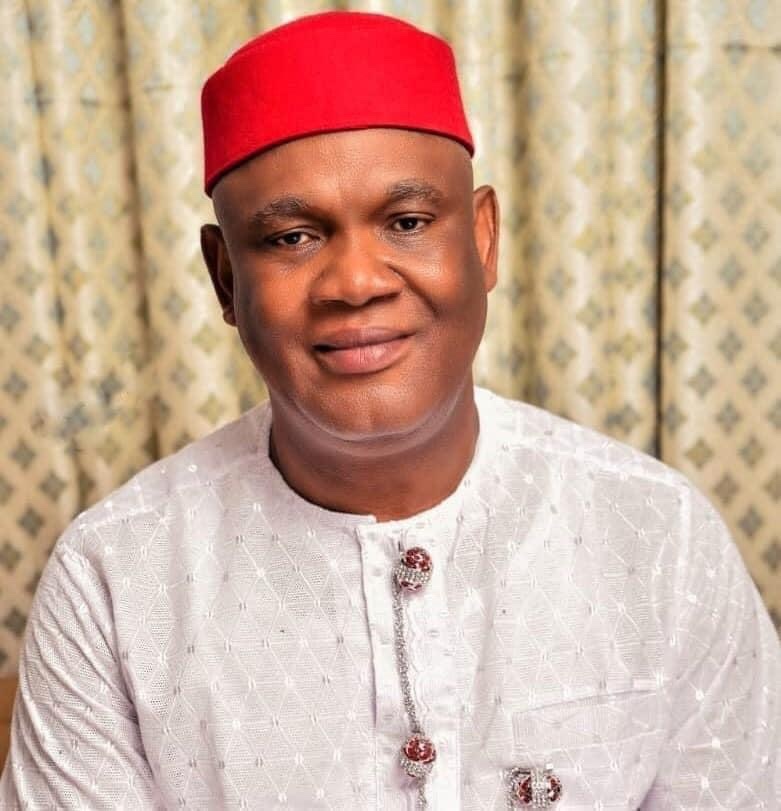 As sighted by TheMail Newspaper, Ephraim sack is contained in a letter signed by the Secretary of the State Government, Dr. Emmanuel Ekuwem entitled “Appreciation of Your Service”.

The letter addressed to Ephraim Inyang announced that he has been relieved of his appointment as the Governor’s Chief of Staff, with a directive that he should handover all property of government in his possession to the SSG.

“However, given the urgent need to match skill set and competencies to the task of maintaining the momentum of economic development in peace, your services are no longer required and you are hereby relieved of your position, as Chief of Staff (CoS) to His Excellency, the Governor with immediate effect. You are therefore directed to handover all property of government in your possession, to the Secretary to the State Government.

“Please, accept the assurances of His Excellency, the Governor’s goodwill and highest regards as you proceed to other endeavors”, reads the letter issued on 22 February, 2022.

It could be recalled that the Government of Akwa Ibom State had withdrawn the security details attached to Akparawa Ephraim Inyang.

The withdrawal of Inyang’s security details was effected on Sunday, a day after the Chief of Staff videos of the Chief of Staff’s consultations for the Eket Senatorial District seat in the National Assembly surfaced online.

During one of the consultative visits, the Chief of staff was put in the dock by the Royal Fathers, to respond to the allegations against him that he took money meant for roads construction.

Ephraim Inyang responded thus: “My fathers, because you have asked and insisted I provide an answer to your question which is like a summon, now let me reply:

“Every contractor in Akwa Ibom is paid by the accountant General, directly to the account of the contractor. No commissioner for works has access to that money. Roads have been abandoned, and falsehood spread that Ephraim Inyang ate the money and that is a lie.

When the video surfaced online, Ephraim Inyang’s comment didn’t go down well with the government of the day.

First, a section of youths led by Senior Special Assistant to the Governor on Youth Matters, Comrade Iwaudofia gathered and made a video, threatening fire and brimstone if Ephraim does not retract his statement which they felt is an insult to the governor.

Iwaudofia stated that “he will march six million youths to occupy Ephraim Inyang’s house until he recants and apologizes to the governor”.

This is the second time in one month that the police details of the chief of staff have been withdrawn. 3 of the blue-beret wearing police officers were withdrawn from Ephraim back to Government House few weeks ago.

But TheMail learnt that they returned to their duty post same day on the orders of the IGP who was told of the development by the Chief of Staff.

Ephraim’s ordeal might be unconnected to his support for the governorship ambition of Senator Bassey Albert Akpan who is not the governor’s preferred choice for his succession agenda. The governor has endorsed the aspiration of Commissioner for Lands, Pastor Umo Eno.