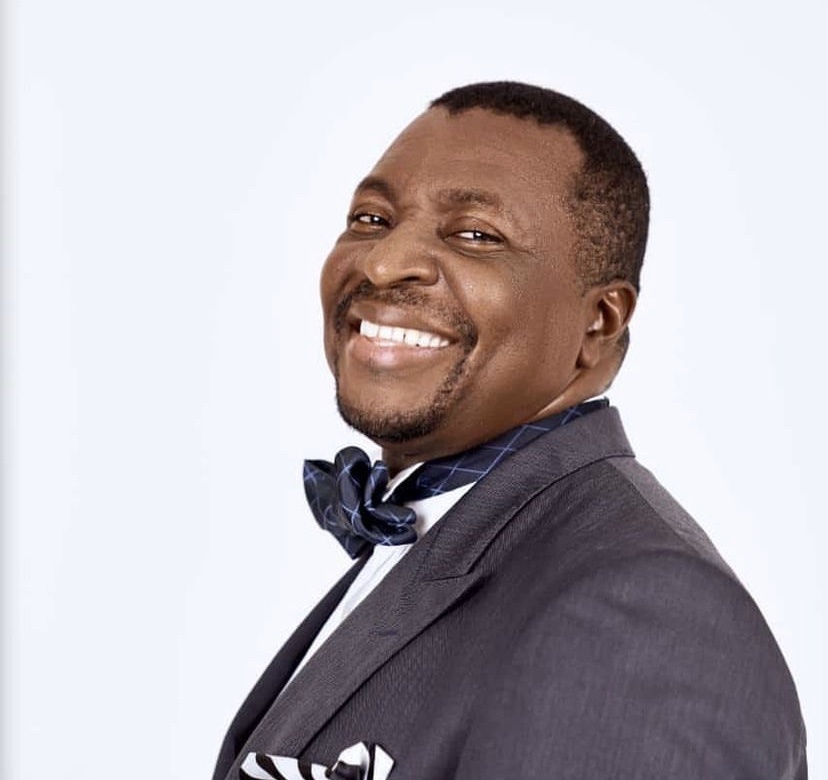 Atunyota Alleluya Akpobome popularly known as Ali Baba is a very popular Nigerian stand-up comedian, MC and event host. He is one the pioneers of the modern day stand up comedy in Nigeria. Ali Baba was born on the 24th of June, 1965 to the family of Agbarha Otor in Warri, Delta State. 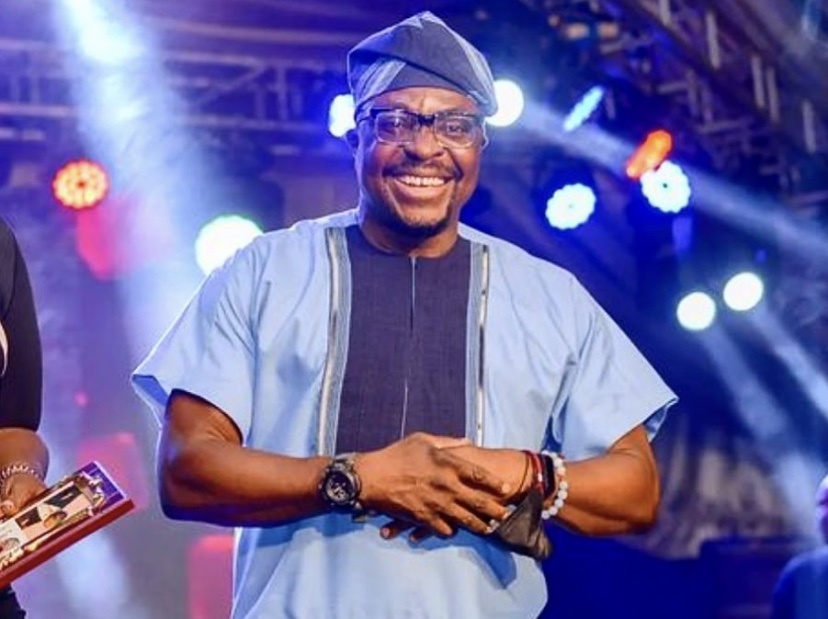 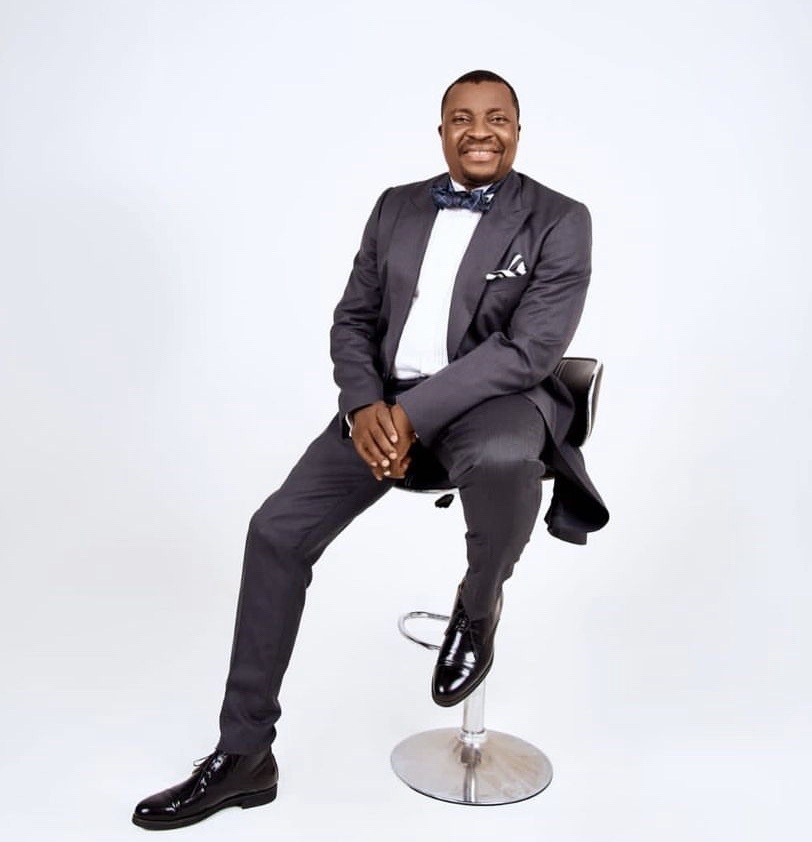 Ali Baba started his career as a comedian while still in the university. He used to perform in shows within and off campus.

After graduation from the University, Alibaba went to Lagos in 1990 to pursue his talent in comedy. He started with minor activities like TV shows with Danladi Bako, Patrick Doyle and also on radio shows too with Sani Irabor, Bisi Olatilo.

Read Beast of No Nation actor all grown up now

He worked as an executive assistant of DP Lekki, Limited under Prince Adedapo Benjamin Adelega.

In 1998, Ali Baba hired billboards across Lagos with the inscription “Being Funny is Serious Business”.

Ali Baba has stood out in the entertainment industry for over 30 year and thus have received several awards, including but not limited to

Asides being a star in the entertainment industry, he is a bonafide member of the Striding Man Society which he joined in 2009 which is for accomplished men in their diverse fields and also a painter.

He is also a member of the Federal Road Safety Corps as a Celebrity Marshal. 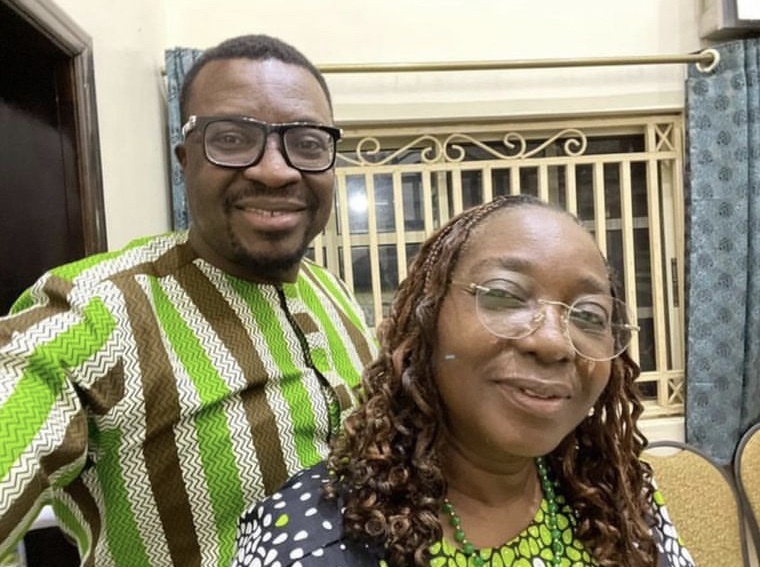 Ali Baba is married to his wife Mary Akpobome and they have five children together. He is the first son amongst the many children of the royal family of Agbarha Otor 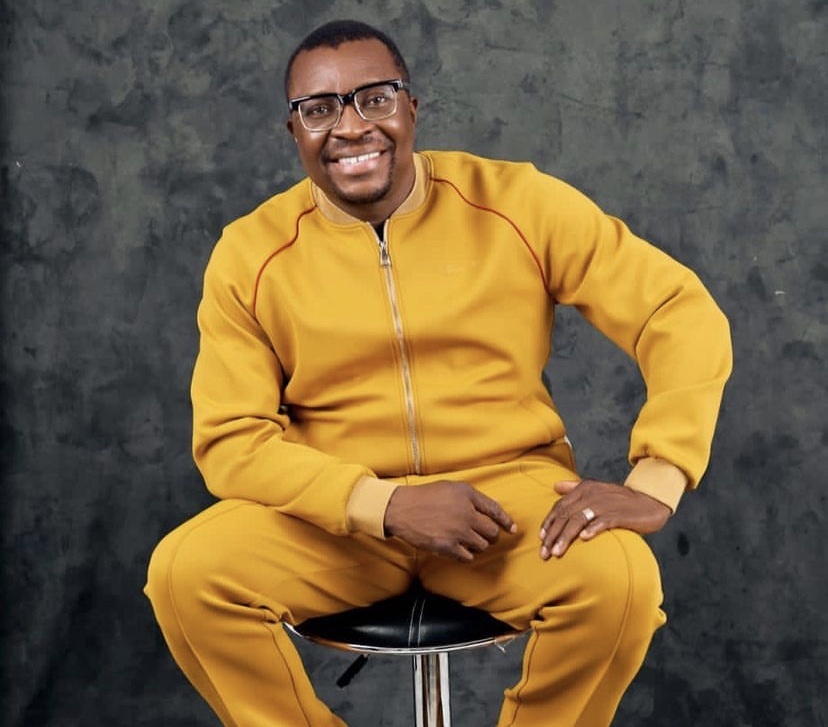 Ali Baba net worth is estimated to be $6 million