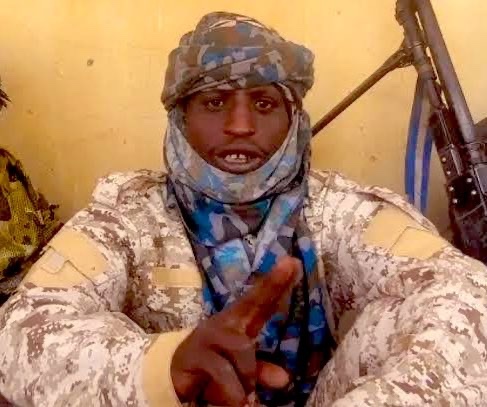 Bello Turji Kachalla Usman popularly known as Turji is a Nigerian bandit kingpin and terrorist. He operated in the northern part of Nigeria and was responsible for the 2022 Zamfara massacres, that led to the death of almost 200 people including women and children. Bello Turji was born in 1994 Shinkafi, Zamfara State, Nigeria. 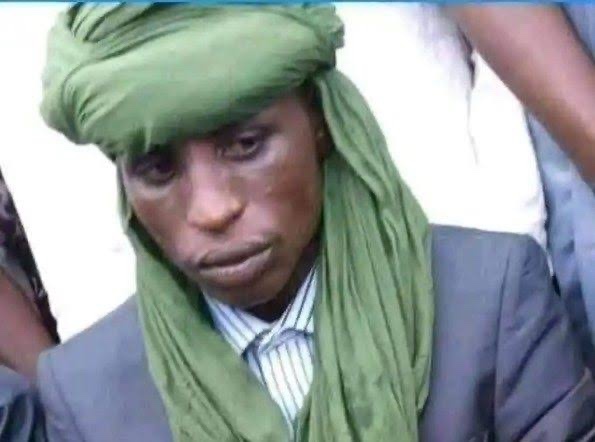 Bello Turji was raised as a cattle herder with no formal education. He claimed pro-security forces vigilante group called the Yan Sakai stole his family cattles and six of his siblings killed. He also claimed his uncle was killed by the vigilante group and efforts by his father to get justice was abortive prompting him to pick up arms.

In 2011, Turji joined a group of armed bandits who operated in the North Western region of Nigerian especially in Zamfara and Sokoto State.

As a bandit, Turji was involved in several attacks against civilians and security forces in the North Western region.

In September 2021, Turji led an attack towards a market in Gonroyo, Sokoto State killing not less than 50 civilians after Yan Sakai attacked a mosque in Gwadabawa and killed eleven people

In December 2021, Turji attacked a bus in Sabon Birni setting it on fire. 30 passengers were killed in the attack.

Turji Bello masterminded the attack on Anka and Bukkuyum local government areas of Zamfara in January 2022. Five settlements were destroyed in the attack and over 200 people were killed. 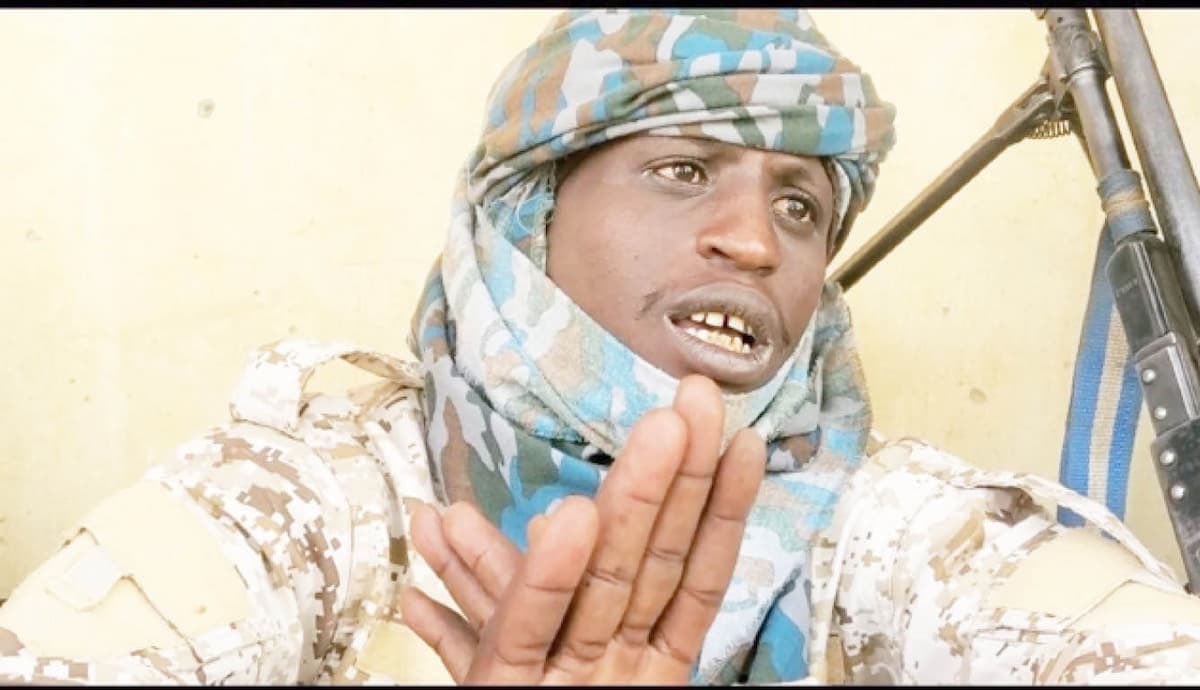 Turji is a Muslim. He is from Zamfara state and a Fulani by tribe.