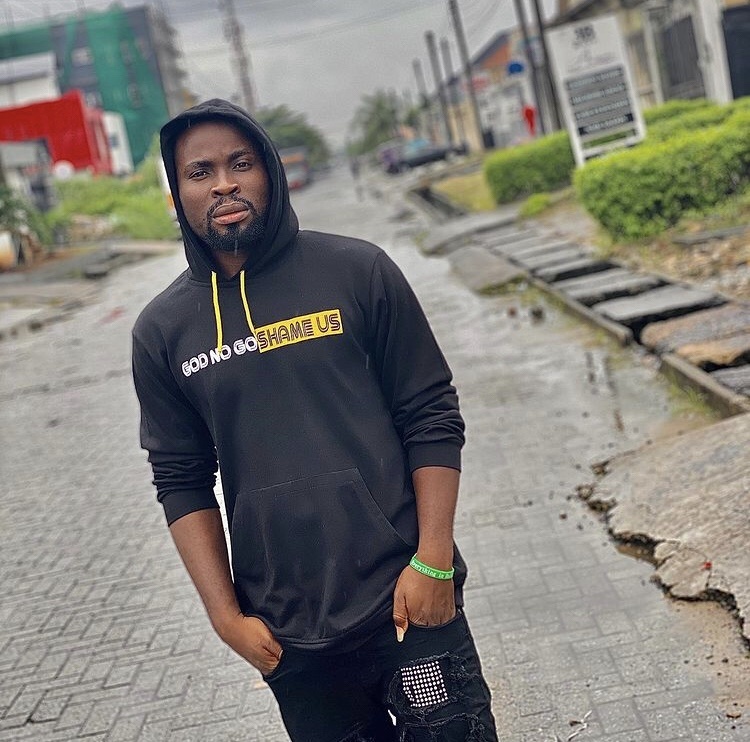 Ochuko Timothy Obotuke popularly known as Sir Balo is a Nigerian comedian, actor and content creator. He is popular for his comedy skits which he often shared on his social media platforms . Sir Balo was born on 27th March 1992 in Warri, Delta state.

Sir Balo started his career as a comedian making comedy videos and posting on Instagram and Facebook.

He started Sir Balo Clinic which featured child actress and comedian Moyin Dada and many others later.

However, he came to the limelight in 2017 after his comedy video trended on social media. The comedy video was reposted by the likes of Instablog9ja, AY comedian and many others. 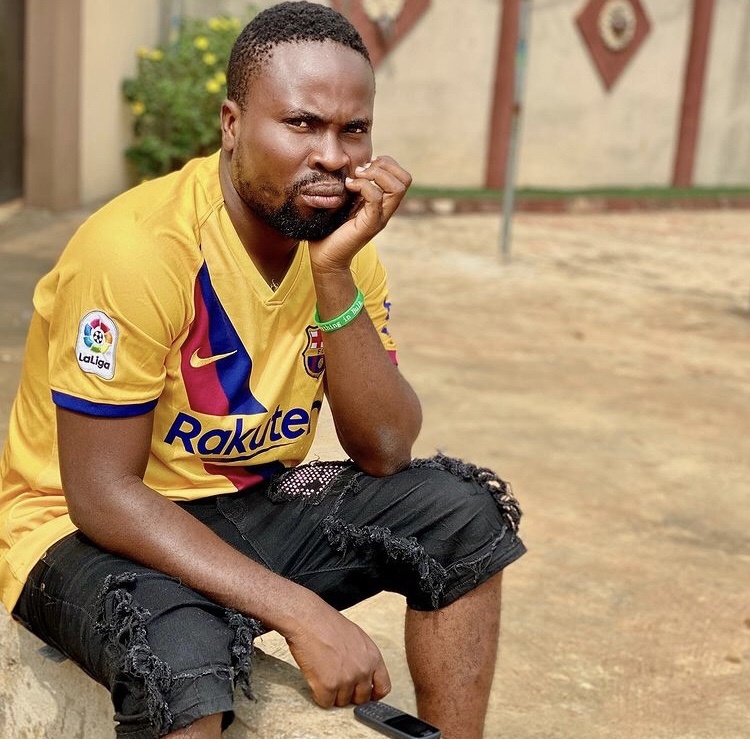 He has worked alongside popular Nigerian comedians like Officer Woos, Moyin, Princess Joy.a, Small Daddy, Yawa Skits and many others. 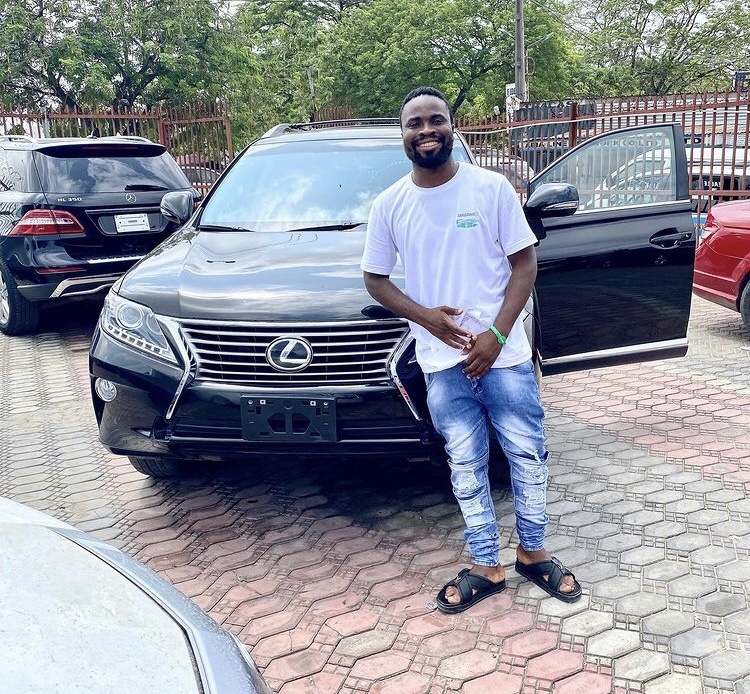