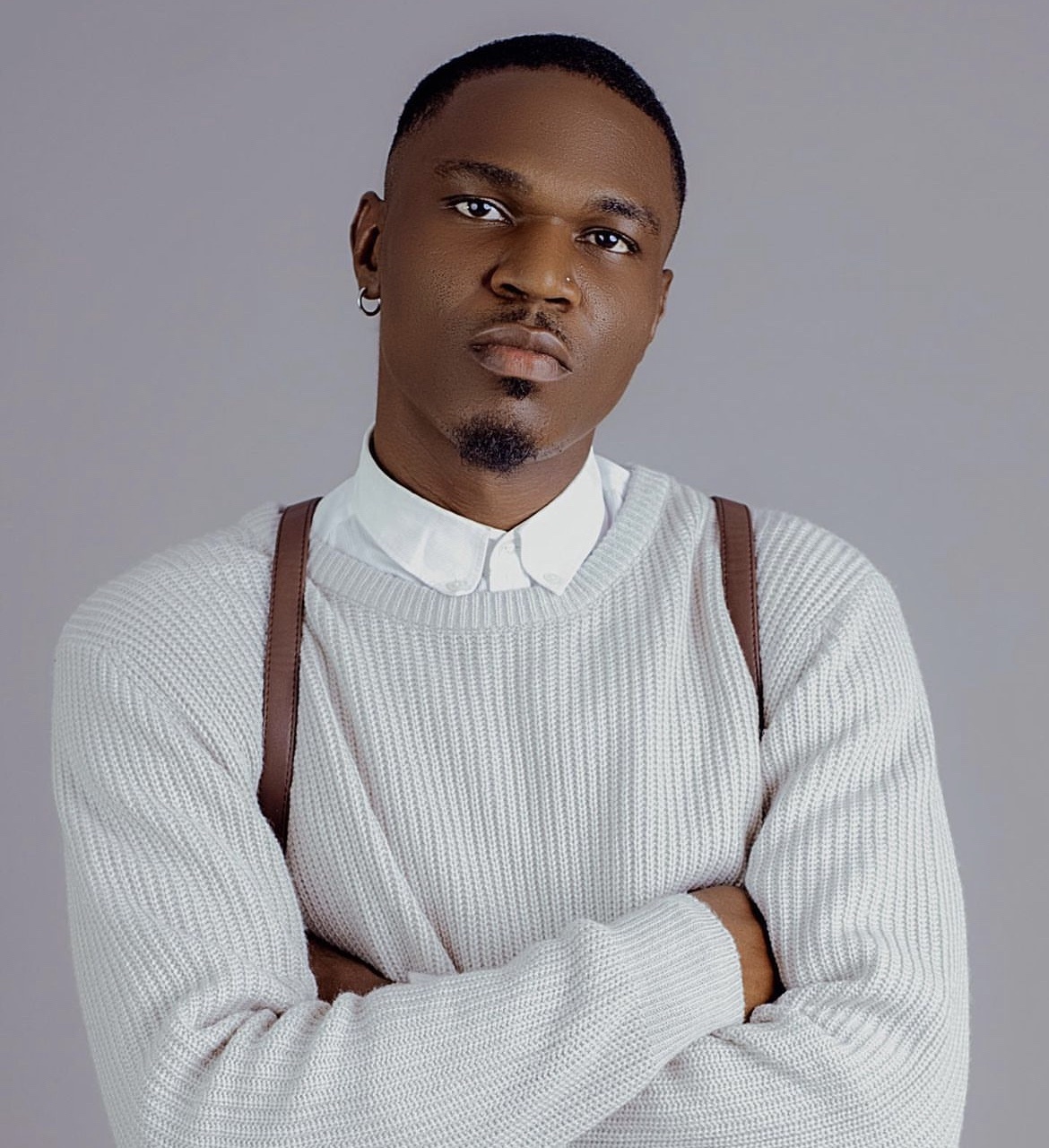 Oludipe David Oluwasanmi popularly known as Spyro is a Nigerian musician, songwriter and performing artist. He gained popularity after he released his hit single Billing in 2022. Spyro was born on October 1, 1997 in Lagos , Nigeria 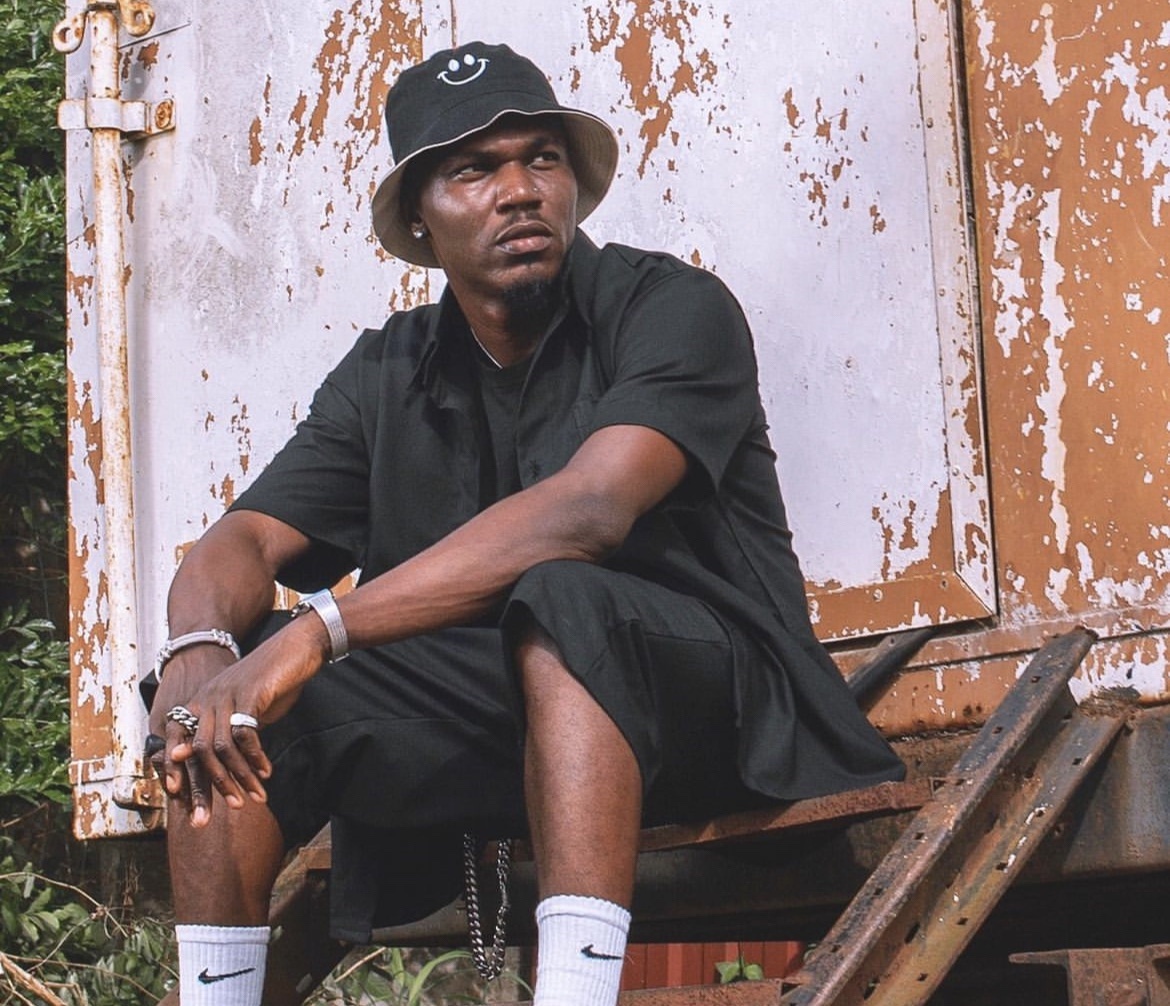 He graduated from the University Of Ibadan. 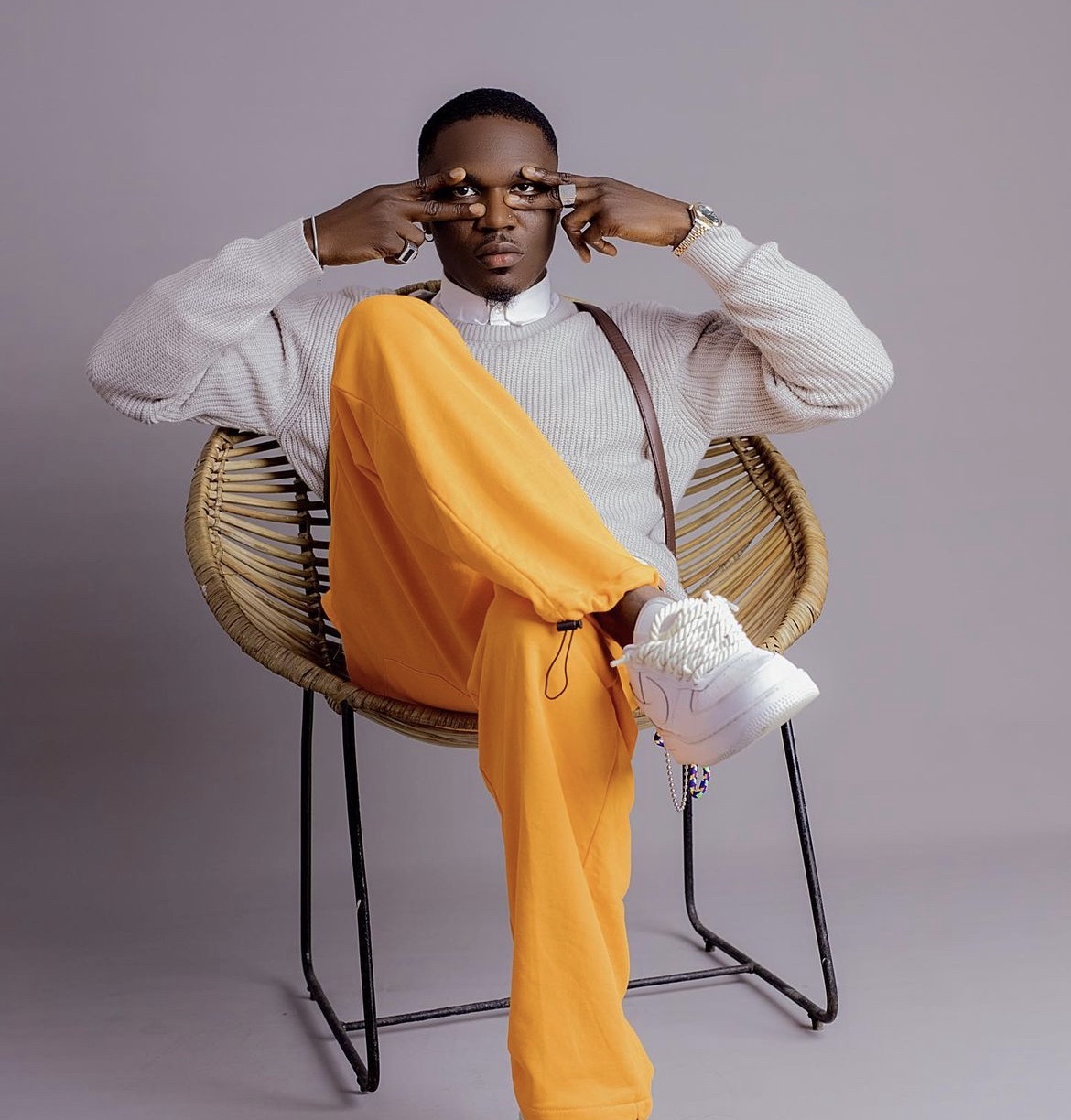 Spyro started his career as a musician in 2018 with the single Funke. He featured popular Nigerian musicians Davido and Mayorkun in the remix.

Spyro released another single Gunshot and For You in 2019 and 2020 respectively.

Spyro gained popularity after he released his hit single Billing in 2022. The song was streamed across several music platforms and was used for Tiktok and Instagram videos by celebrities and video vixens alike.

Spyro has worked alongside several musicians including but not limited to Davido, Mayorkun, Dremo, Tobi Bakare, 2 Dots among others

Some of Spyro’s songs are 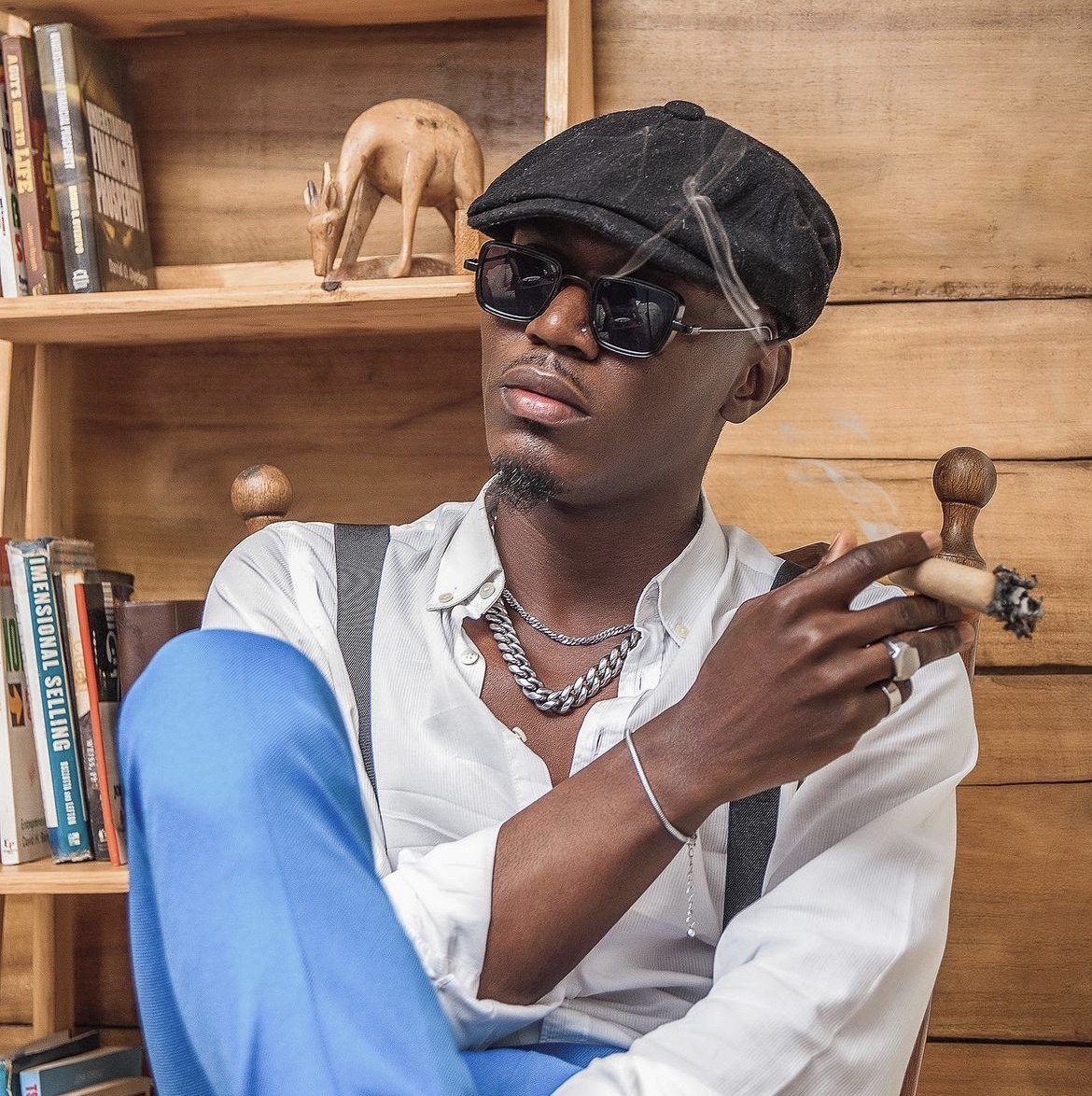 Spyro is from Lagos State Nigeria. He is a Christian of Yoruba origin. 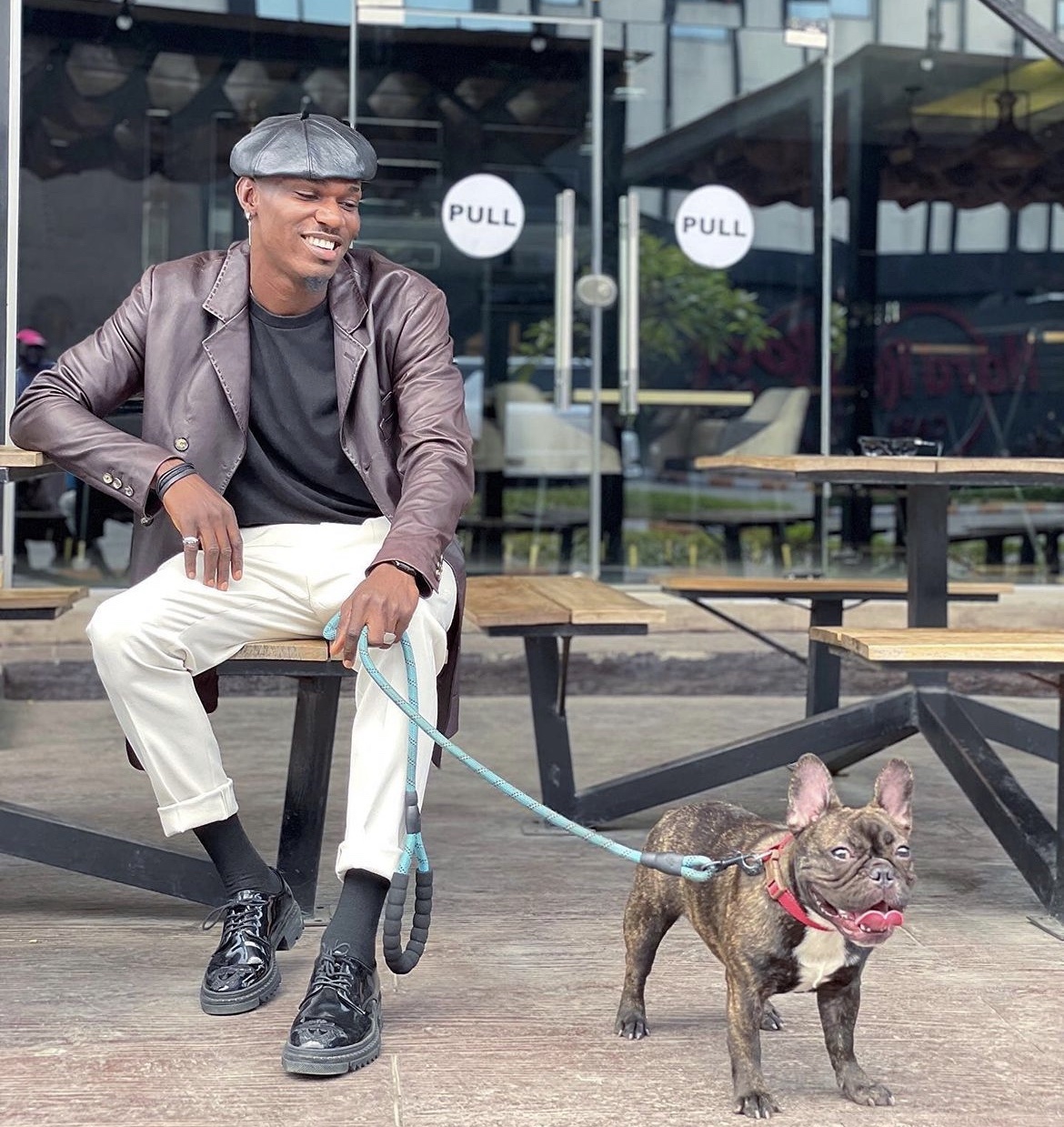