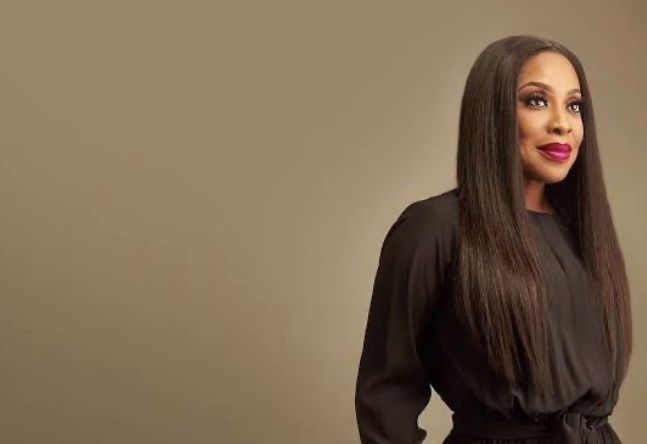 Today, we will be sharing a summarized documentation about the life and history of Mo abudu including her earlylife, career,works,awards and achievements so far and even her personal life and family.

Popularly known as Mo Abudu but her full names from birth are Mosunmola Abudu. Mo Adubu is known to be a Nigerian media mogul and personality, philanthropist and former human resources management consultant.

Mo Abudu was born in hammersmith, west London on September 11, 1964. She was raised and spent most of her early years in the UK. She is a Nigerian by nationality but orginially hails from Indonesia state. She did almost all her education in the UK, she attended the Ridgeway School, Midkent College and Westkent College. Mo abudu also obtained her Master’s degree in human resource management from the University of Westminster in London

Mo abudu have always been a hardworking lady, she started her career first as a HR in UK then as a recruitment consultant in 1987 and she also worked with other firms in UK as a HR before she relocated to Nigeria . Having gained so much experience and exposure from her work as a HR,  she decided to shift from HR to media and show business.

Mo Abudu entered the show business by being the executive producer and host of a TV talk show tittled “Moment with Mo”. The show since it’s inception have recorded about over 200 episodes showed, airing topics ranging from lifestyle, health, politic,culture,entertainment,music and so many more.

This particularly show have invited guests like celebrities, presidents,nobel laureates to come over and speak at the show. She also created and produced, a reality TV show “ the debaters “ which was founded by GT Bank and was launched on 3 October 2009, this particular show centres on “giving Africa a voice “ by promoting oratory.

Mo Abudu also launched and owned her TV channel  known as as Ebonylife TV,  a TV network airing in more than 49 countries across Africa, as well as in UK and the Caribbean. Her TV network has it’s location in Tinapa Resort, Calabar, Cross River State, Nigeria.

She also went ahead to establish the Ebonylife films, which produces movies and has produced her first debut movies “ Fifty” ever since then she has produced other movies like the wedding party 1&2, Chief Daddy and many others.

• She was recognized by Forbes Africa as the first woman to own a Pan – Africa TV channel in 2013.

• She also received the Entrepreneur of the year award by women werk in New York in 2014.

• She was honored with an honorary doctor of humane letters from Babcock University.

Mo Abudu lives in Lagos with her family and she has two children ( a son and a daughter)  and was briefly married to Tokunbo Abudu.