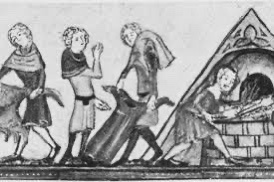 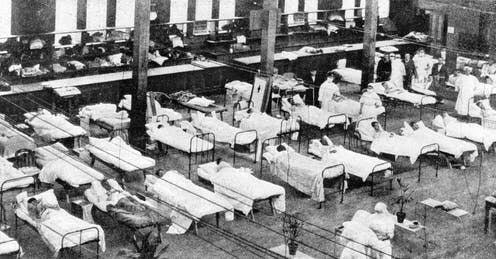 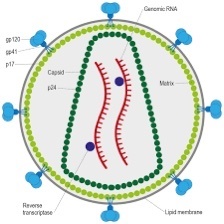 The HIV/AIDS was first discovered in Democratic Republic of Congo in 1976. At the moment there are over 31-35 million people living with HIV most of whom are Sub Saharan Africa where about 5% of the population is living with HIV. The virus have killed over 36 million people since 1981. With recent development of Antiviral drugs the death rate has dropped from 2.2 million to 1.6 million between 2005-2012. 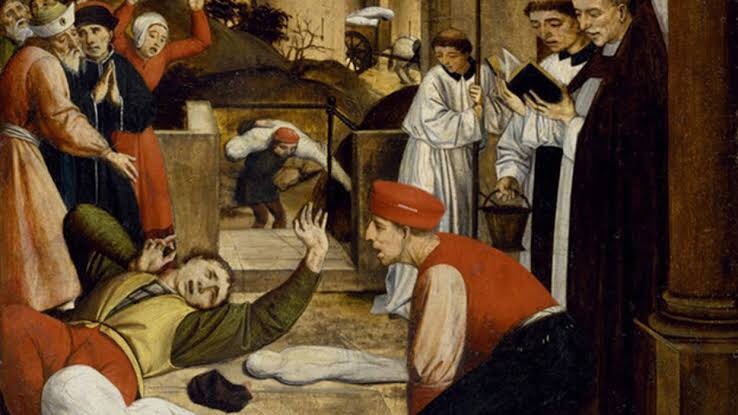 The Justinian plague was the first time the world encountered a Bubonic Plague caused pandemic. The plague of Justinian occurred between 541-542AD in the Byzantine Empire and Mediterranean port cities. It killed over 25million with an estimated death of about 5000 persons per day. 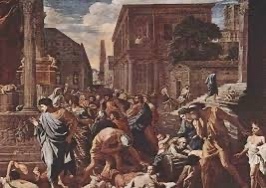 The Antonin plague also known as the Plague of Galen ravaged Egypt, Greece, Italy and Asian minors. The cause of the disease is unknown till date but was either Smallpox or Measles. The Antonin plague started in Rome, Italy in 165AD after a group of Roman soldiers returned from Mesopotamia. The Antonin plague killed over 5million people and decimated the Roman Army 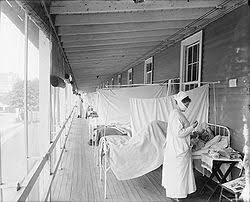 The Asian flu is a H2N2 subtype influenza caused pandemic that ravaged the Chinese province of Guizhou to Singapore, Hong Kong, and the United States between 1956-1958. The World Health Organization (WHO) estimated the death toll of Asian flu to be 2million with 69800 deaths in the US 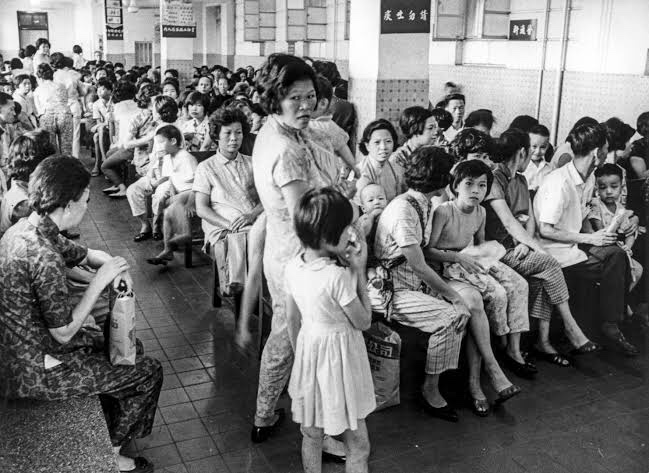 A category 2 Flu pandemic otherwise known as the Hong Kong flu hit Hong Kong in 1968. The pandemic was caused by a H3N2 strain of the Influenza A virus, a genetic offshoot of the H2N2 subtype. Within three months of the outbreak, the disease has spread to Philippines, India, Australia, Europe, and the United States. The Flu pandemic killed over 1 million people. Hong Kong had the highest mortality with over 500,000. 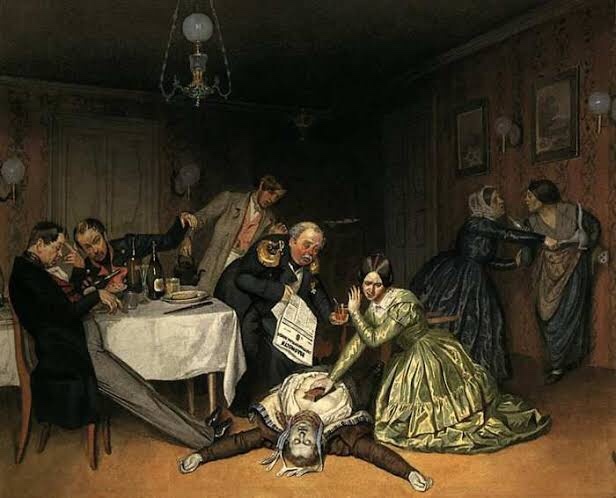 The Third Cholera pandemic was the most deadly cholera outbreak. The third Cholera pandemic lasted from 1852-1860 and killed over 1 million people. The outbreak originated in India and spread from the Ganges River Delta before tearing through Asia, Europe, North America and Africa. Contaminated water was identified as the means of transmission by a British physician John Snow, while working in a poor area of London 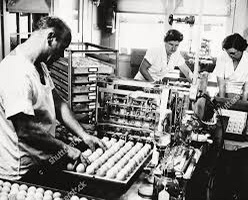 TheAsiatic Flu pandemic was thought to be caused by a virus subtype H2N2 but recent discoveries indicate it was a virus subtype H3N8. It’s also known as the Russian Flu. The Asiatic flu was discovered in three different locations Bukhara in Central Asia (Turkestan), Athabasca in northwestern Canada, and Greenland in 1889. The outbreak spread through out the globe due to population grownup in Urban areas. The Asiatic flu killed over 1 million people. 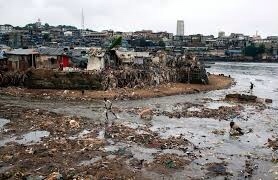