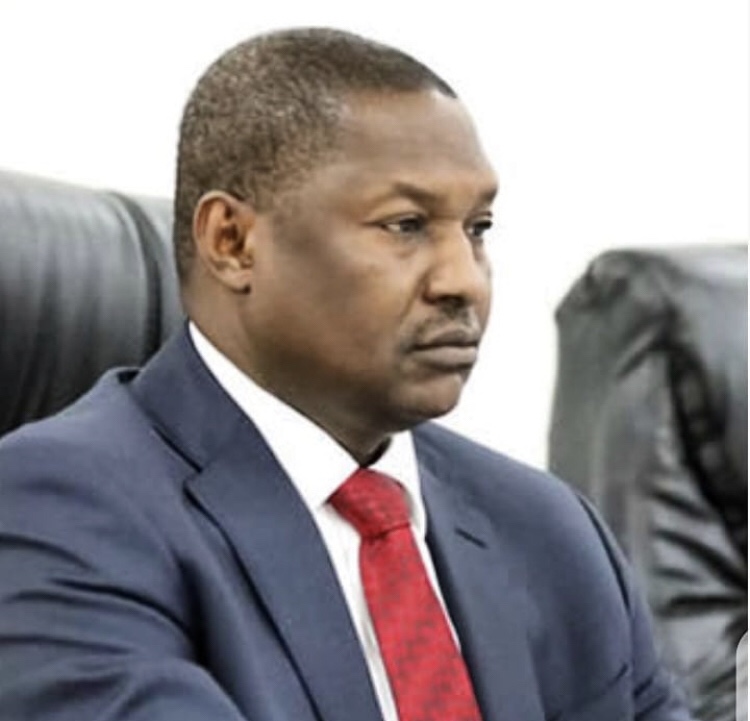 Abubakar Malami is a Nigerian Lawyer, diplomat, Politician and Senior Advocate of Nigeria. He was appointed the Attorney General of the Federation and Minister for Justice by President Buhari in 2015. Malami was born on 17 April 1967 in Birnin Kebbi, Kebbi State, Nigeria. 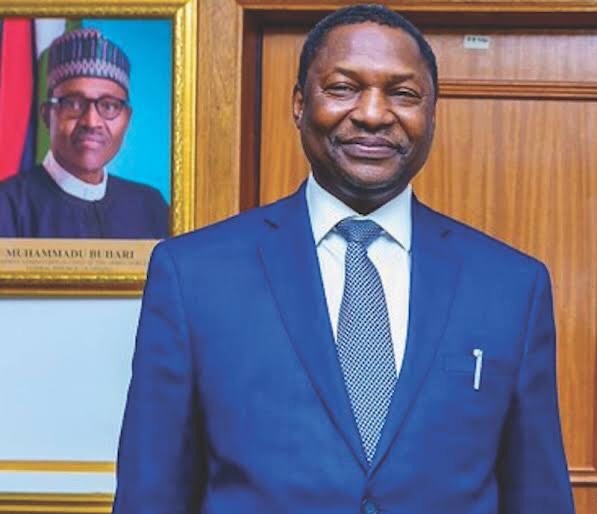 Malami obtained a degree in law from the Usmanu Danfodiyo University in 1991 and was called to Bar in 1992.

In 1994, Malami obtained a masters degree in Public Administration from the University of Maiduguri. 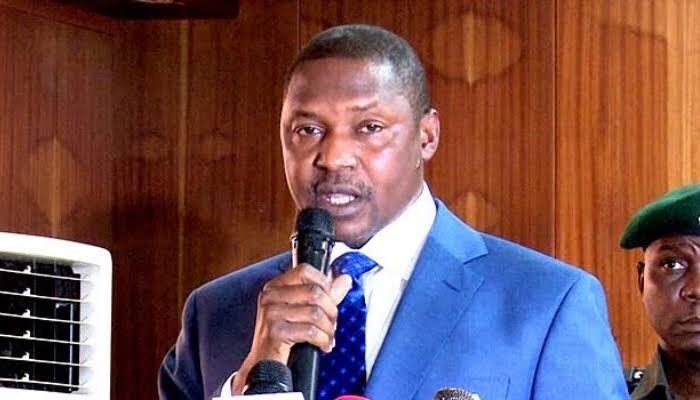 Malami have served in different capacities as a lawyer in the Nigerian public and private sectors prior to joining politics.

In 2003, Malami was appointed a member of the Peoples Democratic Party (PDP) Legal Team and Election Petition

In 2004, he served as a member in of the Kano State Local Government Election Tribunal.

In 2008, Malami was conferred with the rank of Senior Advocate of Nigeria (SAN).

Malami was a key personnel in the drafting of the party manifesto drafting committee in the inter-party Merger Committees Of The CPC, ACN, ANPP, a faction APGA, DPP towards the formation of the APC·

In 2013, he was a National Convention and Congress Committee, a member of the APC Electoral Committee For Anambra State Gubernatorial Election, a member, Kebbi State Committee on Federal Government’s National Conference.

In 2014, Malami picked nomination form to run for Kebbi State Governor under the platform of the All Progressive Congress (APC) but lost to Atiku Bagudu in the party’s primary election.

After President Buhari won the 2015 general election, Abubakar Malami was named as the Minister of Justice and Attorney General of the Federation.

He was reappointed into the same position in August 2019. 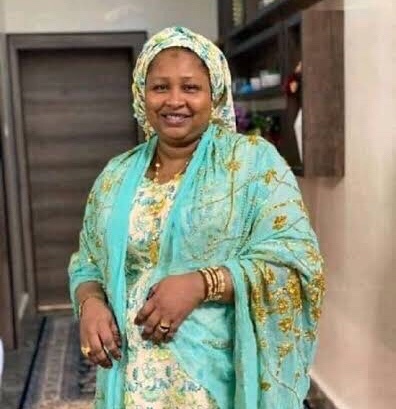