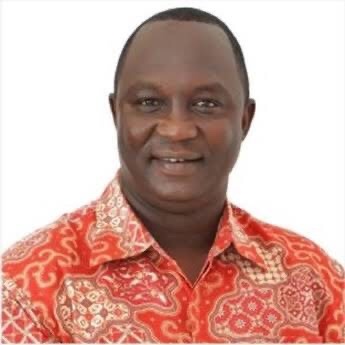 Dr Ayuba Philibus Wabba is a Nigerian activist and public health specialist. He is the national president of the Nigerian Labour Congress (NLC). Ayuba Wabba was born on October 22, 1968 in Askira/Uba Local Government Area of Borno State 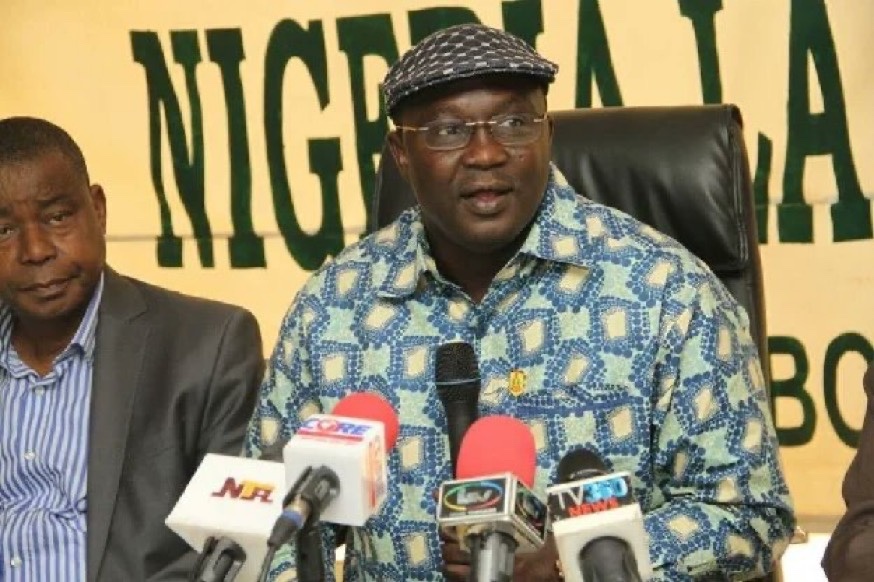 He holds a Post Graduate Diploma (PGD) and a Master’s degree in Public Health.

He holds an honorary doctorate degree from the Commonwealth University, Belize and Dure State University. 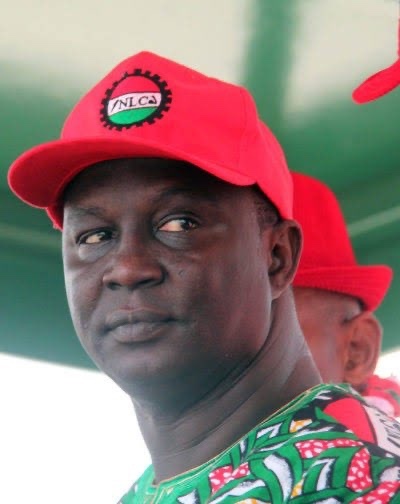 Ayuba Wabba worked as the Environmental Health Officer at the Ministry of Health in Borno State.

He was a Non-Executive Director at the Trustfund Pensions plc and a member at the National Conference.

In March 2015, Ayuba Wabba was elected the National President of the Nigeria Labour Congress (NLC).

In 2018, Ayuba Wabba was elected the president of the International Trade Union Confederation.

Ayuba Wabba holds the traditional title of the Fiwagboye of Orile-Ifo and the Zanna Ma’alama of Borno Emirate.

On 18 May 2021, Ayuba Wabba alongside other officials of the Nigerian Labour Congress was declared wanted by the Kaduna State Governor Nasir El Rufai for for economic sabotage and attacks on public infrastructure under Miscellaneous Offences Act

KADUNA UPDATE: Ayuba Wabba & others of @NLCHeadquarters declared wanted for economic sabotage & attacks on public infrastructure under Miscellaneous Offences Act. Anyone that knows where he is hiding should send a message to @MOJKaduna. KDSG. There will be a handsome reward!

Ayuba Wabba is married with children. He is a christian.