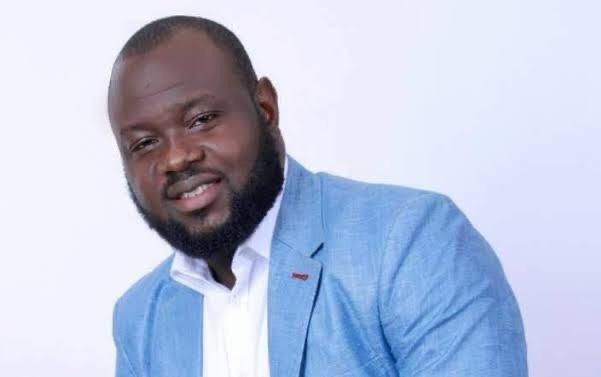 Abidemi Rufai Moyedele also known as Sandy Tang is a Nigerian human resource expert and the Special Assistant to the Ogun State Governor Prince Dr Dapo Abiodun. He was arrested in the United States by the Federal Bureau of Investigation (FBI) for alleged $350,000 wire fraud. Abidemi Rufai was born on November 6, 1978 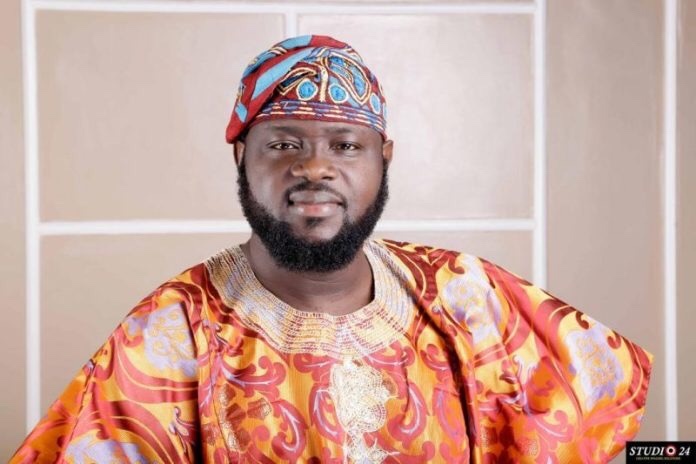 Abidemi Rufai is a graduate of Lagos State University, Lagos. He holds a Masters Degree in Public administration from the same university. 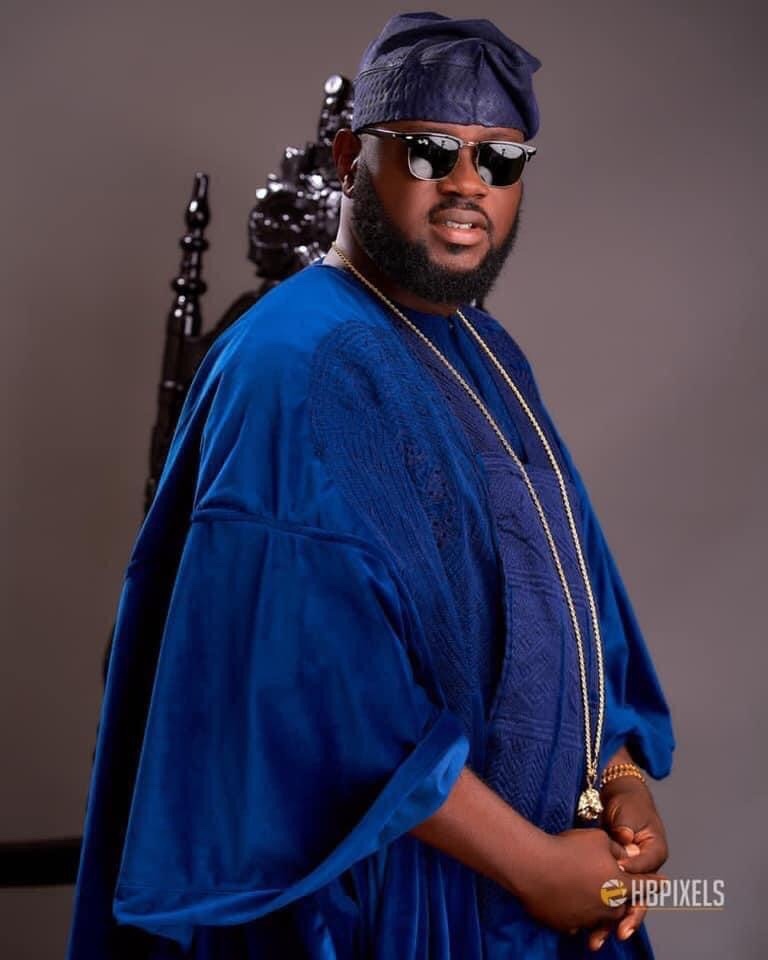 Abidemi Rufai is the Special Assistant to the Ogun State Governor Dapo Abiodun.

In 2019, He contested to represent Ijebu North/Ijebu East/Ogun Waterside Federal Constituency at the National Assembly under the platform of the All Progressive Congress (APC) but lost to Adekoya Adesegun of PDP.

He was appointed the Special Assistant to the Ogun State Governor Prince Dr Dapo Abiodun in 2019. 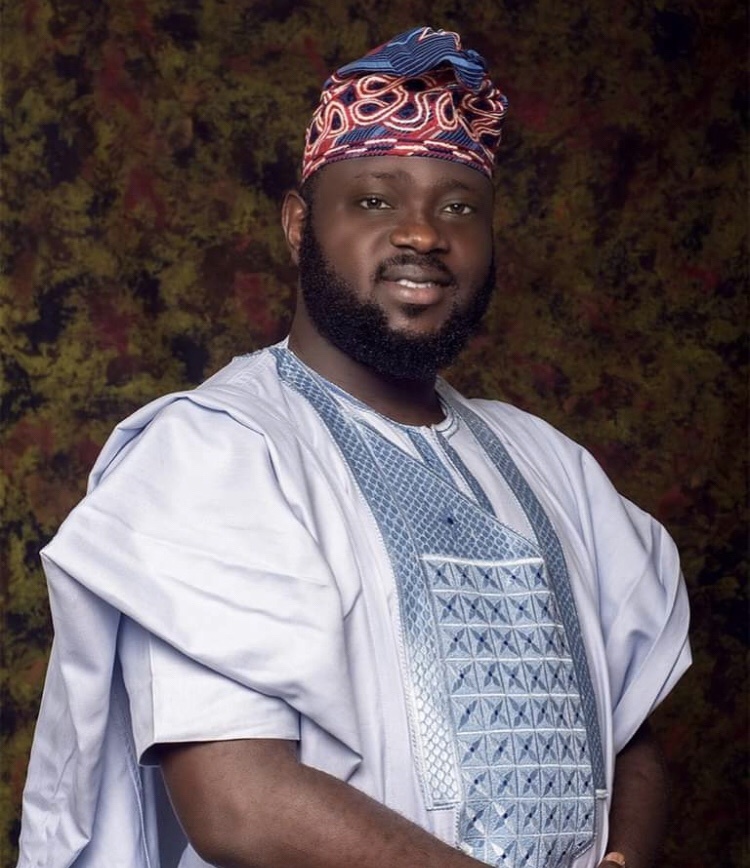 According to reports, he was arrested in Seattle. The Acting United States Attorney Tessa Gorman said Abidemi Rufai was arrested at the JFK Airport in New York for his involvement in over $350,000 unemployment benefits scam from Washington State Employment Security Department.

Abidemi Rufai was reported to have stolen over $350,000 unemployment pandemic relief fund. He was alleged to have used over 100 Washington residents to file claims with ESD to get pandemic-related unemployment benefits.

Abidemi Rufai used different email addresses to request for the relief funds which was paid into online payment accounts like ‘Green Dot’ accounts, or wired to bank accounts controlled by “money mules.”

The money were mailed to Jamaica, New York address of Rufai relative. Over $288,000 of the funds were traced to an American bank account controlled by Rufai.

Gorman reported that investigation into the crime commenced since April 2020. 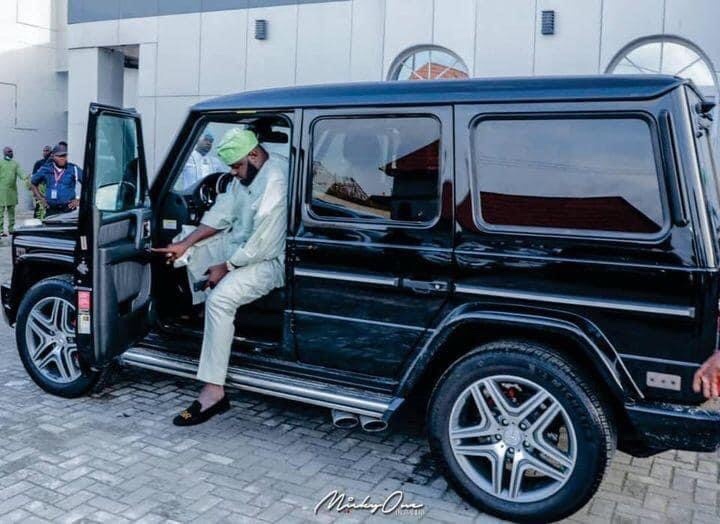 Abidemi Rufai is married with children.