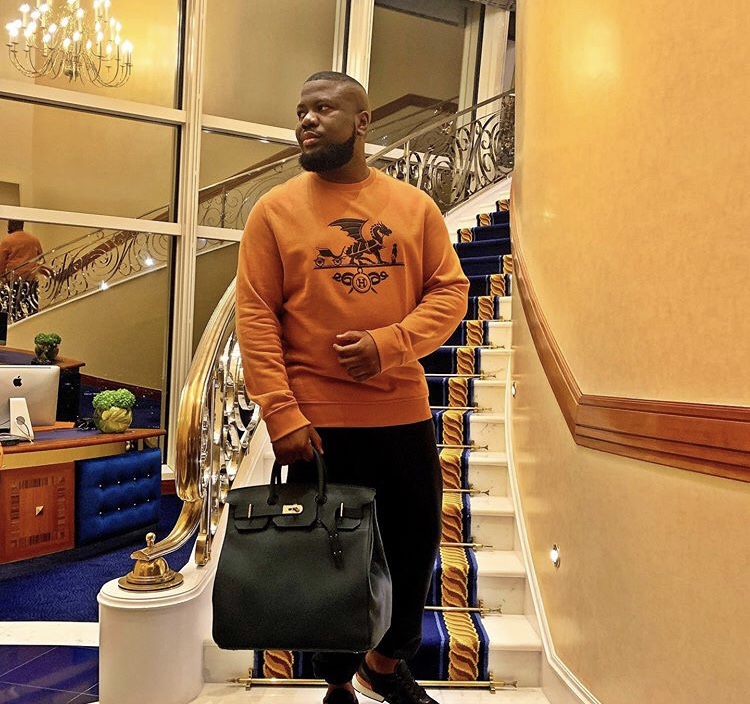 Ramon Olorunwa Abbas otherwise known as Hushpuppi is a Dubai based Nigerian businessman and socialite popular for showcasing wealth and exotic cars and brands on Instagram. Hushpuppi was born on June 14, 1983 in Lagos State, Nigeria. His father was a Taxi driver while his mother was a bread seller.

Though Hushpuppi grew up in Nigeria before relocating to Malaysia and then to Dubai, his educational background is unknown

Hushpuppi Businesses and Net Worth

No one knows the real source of Hushpuppi’s wealth. However, Hushpuppi claims he is a Real Estate developer.

Hushpuppi’s net worth is unknown but estimated to worth millions of dollars from his lifestyle which is often dominated by exotic cars and brands like Gucci, Versace and so many others 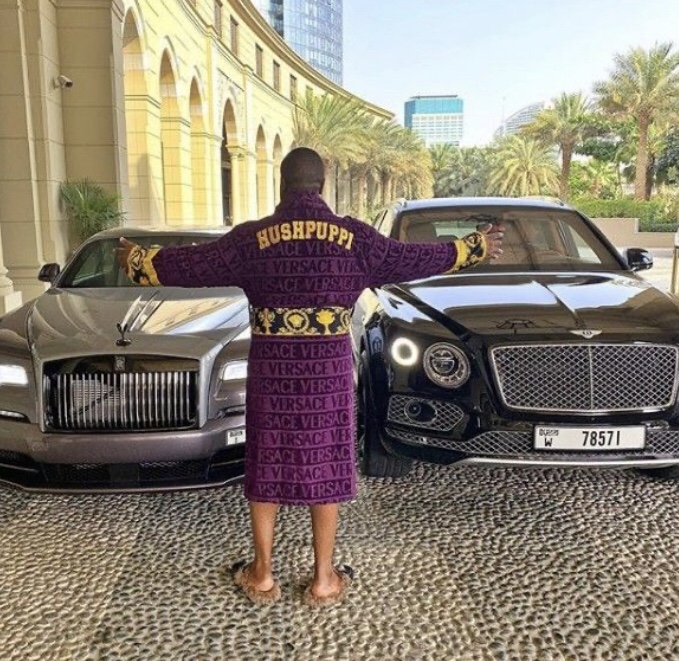 Hushpuppi has remarkably a lot of luxury cars which he often showed off in his Instagram page. Some of Hushpuppies cars include

Hushpuppi is popular for having fallouts with Nigerian celebrities like controversial and investigative journalist Kemi Olunloyo, Phyno, Genevieve Nnaji and host of others.

He once had a fallout with a bunch of Nigerian musicians Kcee, Davido, Phyno, Ice Prince, Patoranking and so many others whom he called out for wearing fake brands. The celebrities bashed him on Instagram accused him of having no source of income.

While Hushpuppi was still based in Malaysia he had a fallout with one of his alleged associates Mompha. Mompha called out Hushpuppi on Instagram revealing some of his private life. 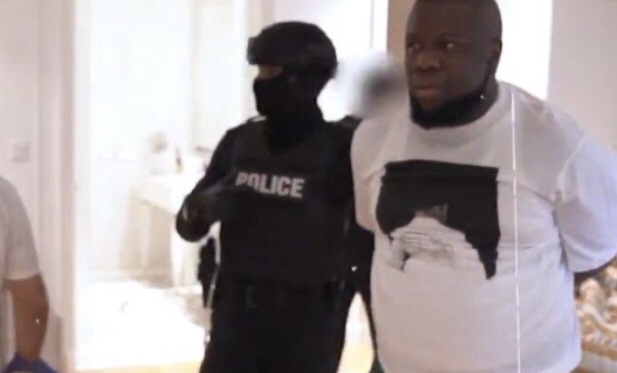 In June 2020, Hushpuppi alongside his associate Woodberry and ten others were arrested by the Dubai police for alleged involvement in internet fraud otherwise known as advanced fee scam.

According to Dubai police in an operation tagged Fox Hunt, Hushpuppi and his crew were involved in a $435 million scam.

They were alleged to have defrauded over 1.9 million victims.

Hushpuppi was extradited to the United States after the Dubai police handed over Hushpuppi and Woodberry to the Federal Bureau of Investigation (FBI).

Hushpuppi hired a Chicago attorney Gal Pissetzky to defend him in the trial.

Not much is known about Hushpuppi’s personal life. However there are reports that Hushpuppi dated Amira Dyme, a German model. Hushpuppi was reported have two children, a boy and a girl from two different women.