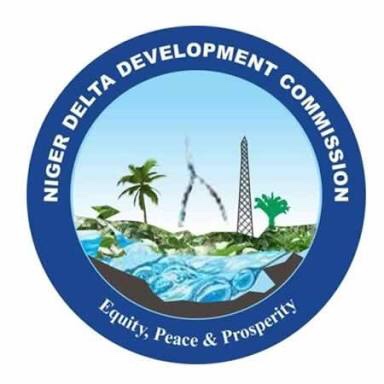 The Niger Delta Development Commission (NDDC) is a Nigerian government agency with the primary objective of developing the oil producing states in Nigeria. NDDC was established by President Olusegun Obasanjo in the year 2000. The Headquarters of NDDC is situated in Port Harcourt, Rivers State.

NDDC was established following outcry by ethnic minorities mostly the Ogoni and Ijaw demanding control and autonomy over areas of petroleum resources. The group often attacked Nigerian government and multinationals that worked in the region justifying their grievances with extensive environmental degradation and pollution from oil activities.

In 2008, Late Umaru Musa Yar’Adua created the Niger Delta Ministry with NDDC as a parastatal under the ministry.

The NDDC is charged with the following functions