Bolu Akin-Olugbade has his basic education at Corona School and King’s College, Lagos. 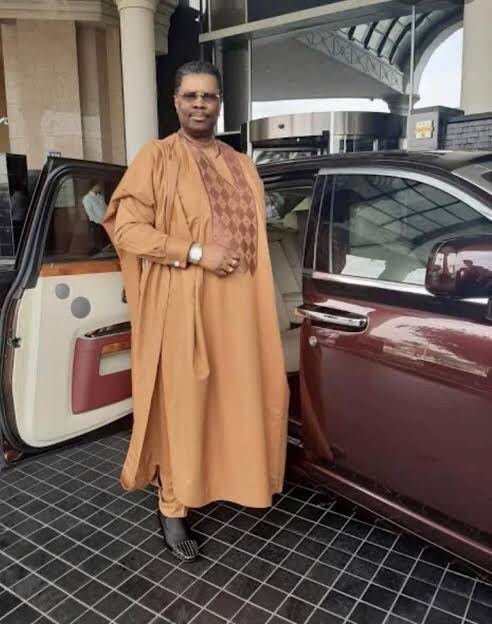 Akin-Olugbade holds a doctorate degree in Company Law from Cambridge University in 1984.

He started Bolu Akin-Olugbade Limited, business conglomerates with interest in property development, construction, manufacturing, among others in 2011. 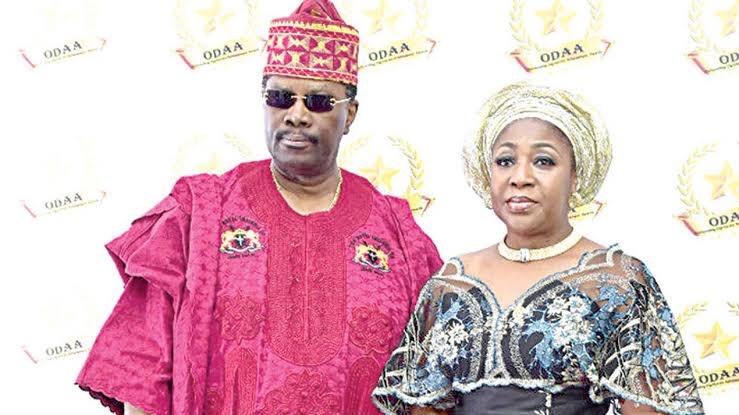 Bolu Akin-Olugbade holds the traditional title of aare ona kakanfo. He is married to Yeye Ladunni with children

Prince Akin-Olugbade owned 10 Rolls Royce as well as other fleets of cars. He bought his first Rolls Royce in 1984 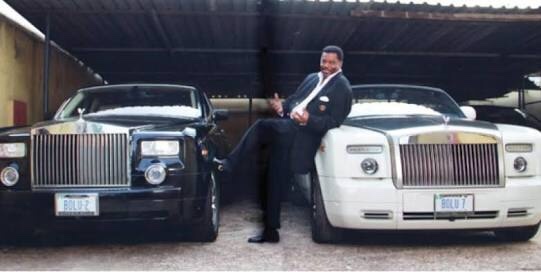 Akin-Olugbade died on 13th January 2021 at the age of 64. According to family members, he died of Covid-19 complications.