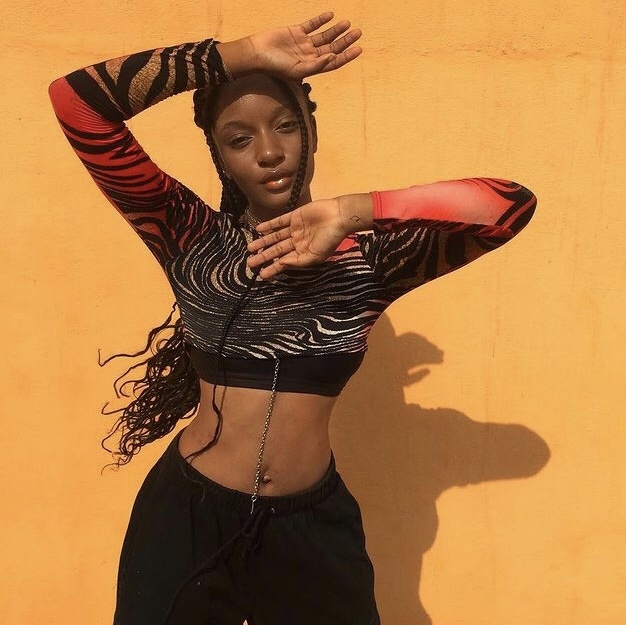 Oyinkansola Aderibigbe popularly known as Ayra Starr is a Nigerian model, musician, singer, songwriter and performing artist. She gained popularity after she was signed to Don Jazzy‘s Mavins Record. Ayra Starr was born on 14th June, 2002 in Benin city,Edo State. 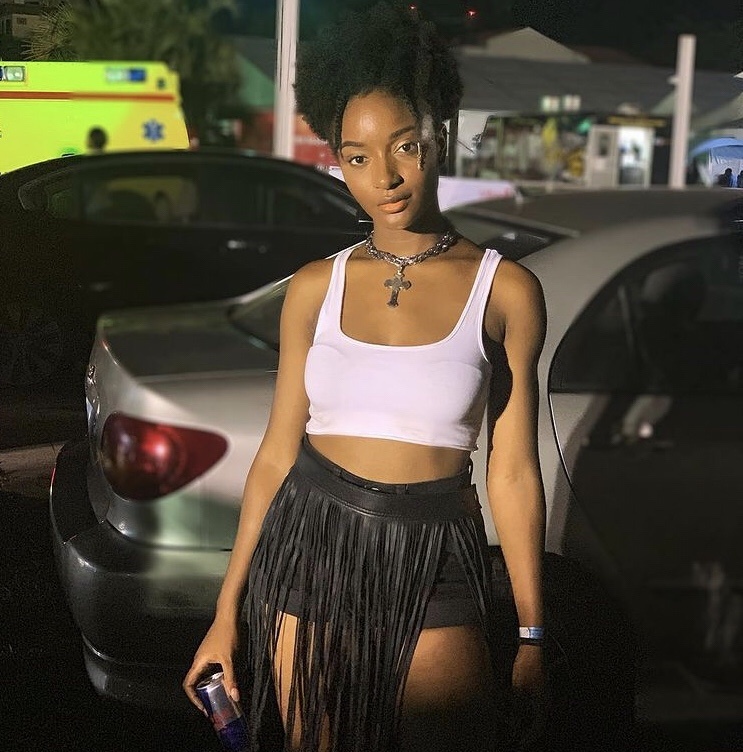 Ayra Starr started making music at a very young age. Initially, she sang cover of popular Niger songs and posts them on her Instagram page.

As a young girl, Ayra Starr would go to a music studio close to her house to record her songs and cover of popular songs.

Ayra Starr is also a model. She was signed to Quove Model Management. While with Quove Model, she covered popular magazines like Concept Fashion Magazine, Krisari Entertainment, Mazelle Studios amongst others

However, she came to the limelight after Don Jazzy got to listen to her cover of Ole by 2face Idibia.

In January 2021, she was signed to Don Jazzy’s Mavins Record. She released her EP titled Ayra Starr thereafter. 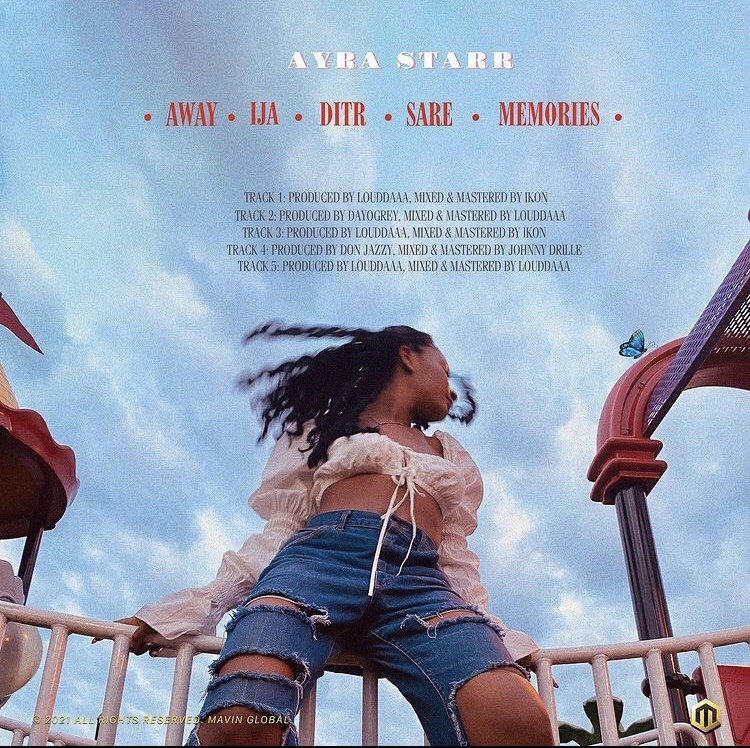 “Last year I met the most incredible 18 year old girl, her name is @AyraStarr. Through her lyrics guided by her soulful voice I am able to see the world from a teenagers point of view. Ayra is not just an amazing artist, she is an all round superstar. It’s been a fantastic experience working behind the scene for over a year and we at Mavin Global are super proud to present to the world today #AyraStarr.” 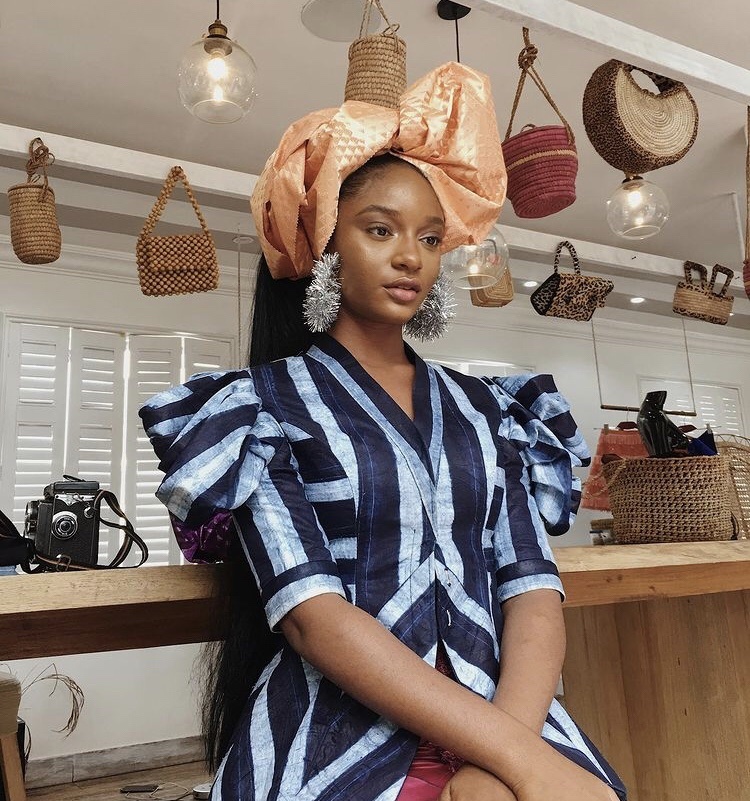