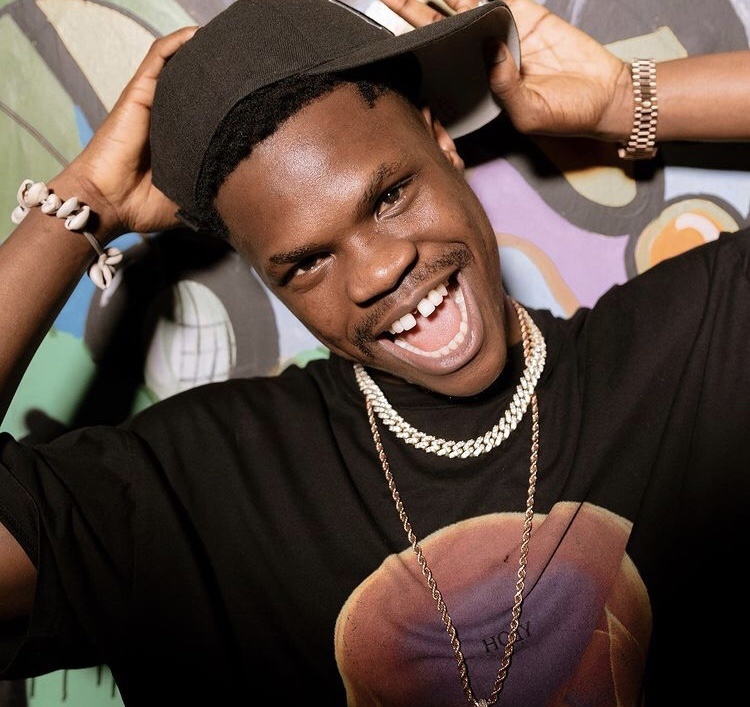 Olorunyomi Oloruntimilehin popularly known as Bad Boy Timz is a Nigerian musician, songwriter and producer. He came to the limelight after featuring Mayorkun and Teni in his hit single “MJ”. Bad Boy Timz was born on August 13th, 1994. 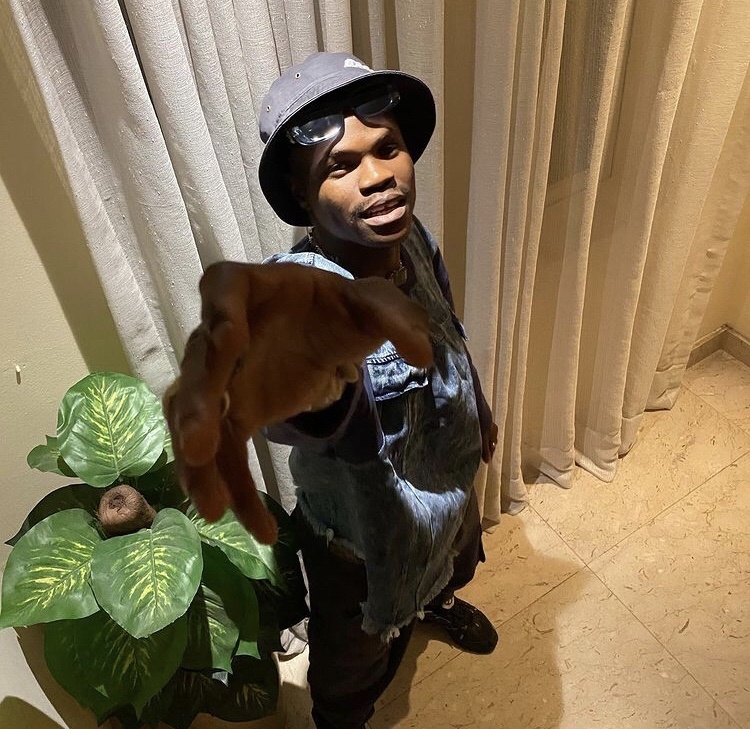 As a young boy, Bad Boy Timz was a member of the children choir in his church.

While in the university, Bad Boy Timz started making cover for popular Nigerian songs. His career had a boost after his cover for Davido’s hit track “If” went viral on Instagram.

Timz EP was is a six track EP. It featured popular musicians like Zlatan Ibile and Barry Jhay.

In 2020, Bad Boy Timz released a hit single MJ (Michael Jackson). He subsequently released two remixes for the MJ single. While one featured DMW music star Mayorkun, the other featured Teni the Entertainer.

He released “Have Fun” single as well as featured in Olamide’s “Carpe Diem” Album later the same year. 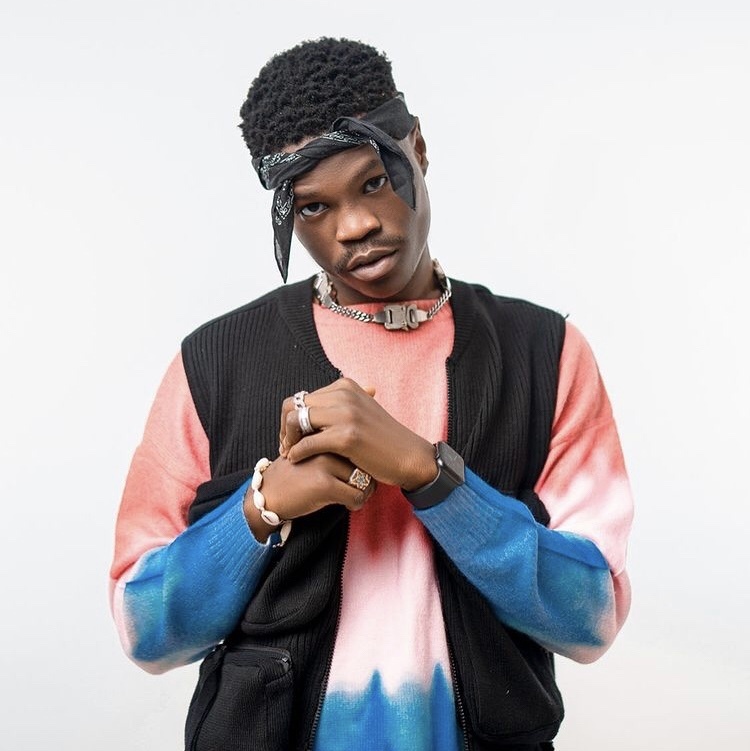 Bad Boy Timz has released series of songs. Some of his songs are

He has also collaborated with popular Nigerian musicians including Olamide, Rhaman Jago, Zlatan Ibile, Teni, Barry Jhay and many others 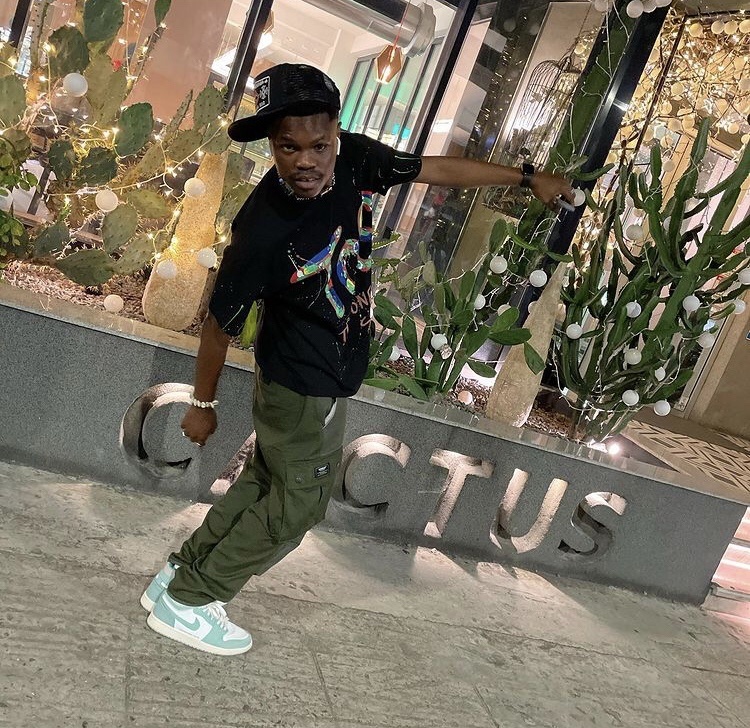